In an incident that has taken locals of Andhra Pradesh’s Palakonda town by surprise, an electric scooter showroom was found to be engulfed in fire, completely incinerating 36 e-scooters and additional components such as batteries at the outlet. The episode occurred at Manam Motors on Monday. Thankfully, no injuries or casualties have been reported. Firefighters rushed to the scene and were instrumental in dousing the fire.

Local police say the cause of the fire is yet to be ascertained, and that it can only be revealed after the investigations are complete. The overall financial damage caused to the dealership owner is estimated to be Rs 50 lakhs. 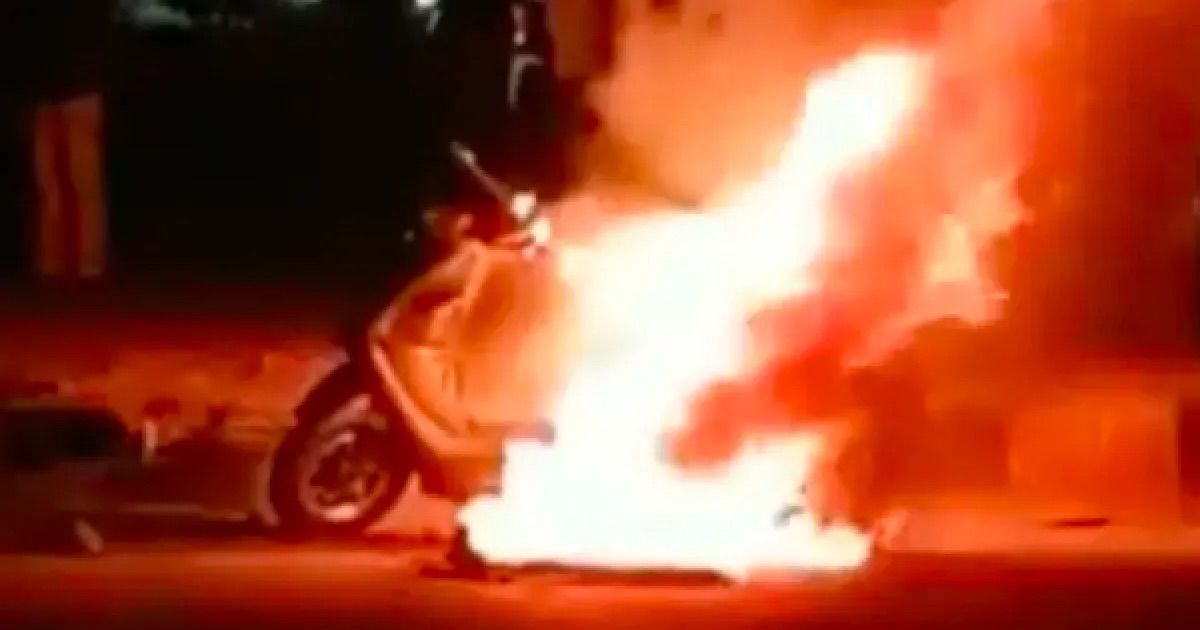 Initial reporting suggests that a short circuit may have led to the fire, though this cannot be confirmed at the moment. The dealer reportedly had excess stock at the facility in anticipation of good Diwali sales.

One of the primary setbacks for EV and e-scooter adoption is the lack of charging infrastructure. However, isolated incidents of EVs spontaneously catching fire certainly aren’t helping build public trust. Nevertheless, the industry is well aware of the situation and is working on eliminating the risk of fire from batteries. Komaki recently took the wraps off its fire-resistant battery made using LiFePO 4 (lithium iron phosphate).