Earlier this year, Yamaha promised that it would be launching “many new models” of electric two-wheelers in the coming months. An initial line-up was slated to comprise three e-bikes, two electric mopeds and a speed pedelec. We’ve now got details of the three e-bikes which are, as you’d imagine, built around the firm’s own PW Series drive units.

Yamaha has sold complete e-bikes in Japan and the US for several years, but has up until now restricted itself to just motors in Europe.

Its top-of-the-line mid-motor, the PW-X3, was introduced around this time last year and it has since added a significantly smaller and lighter mid-motor (the PW-S2) geared towards ‘multi-purpose’ riding.

These systems are already being employed by a number of e-bike manufacturers, but Yamaha wants to get in on the action itself. It’s therefore come up with the CrossCore RC hybrid e-bike; the MORO 07 eMTB; and the Wabash RT e-gravel bike. 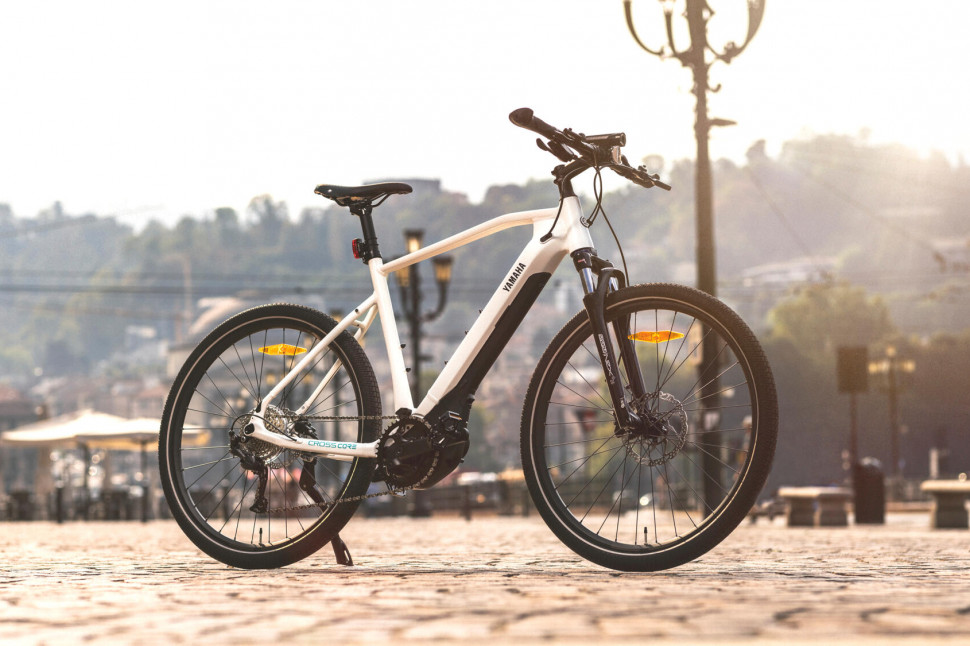 The CrossCore RC employs the PW-ST motor which is capable of producing 70Nm of torque. This is teamed with a 500Wh battery and 9-speed Shimano gearing to produce what looks to be a solid and fairly straightforward city e-bike.

Yamaha’s also developed a range of optional trekking accessories to increase the bike’s versatility. There’s no real detail about what these actually are, but they show a rack and mudguard in the accompanying image. That may or may not be the full extent of the range. 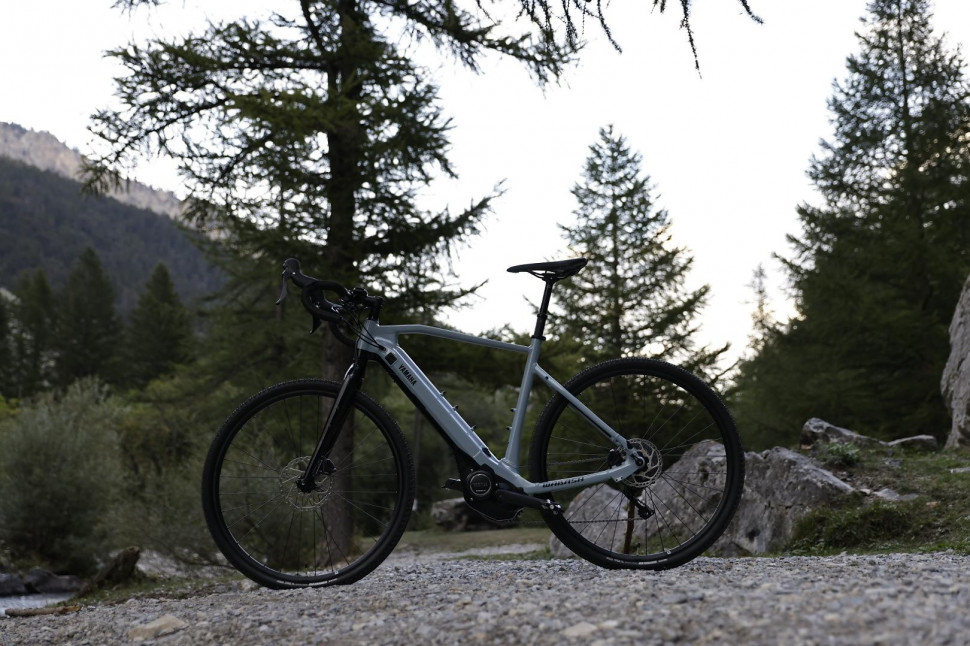 The Wabash RT gets the same motor and the same size integrated battery, but with Shimano GRX 11-speed gearing.

Zoolander fans will be pleased to hear that it is available in just one colour – Blue Steel. 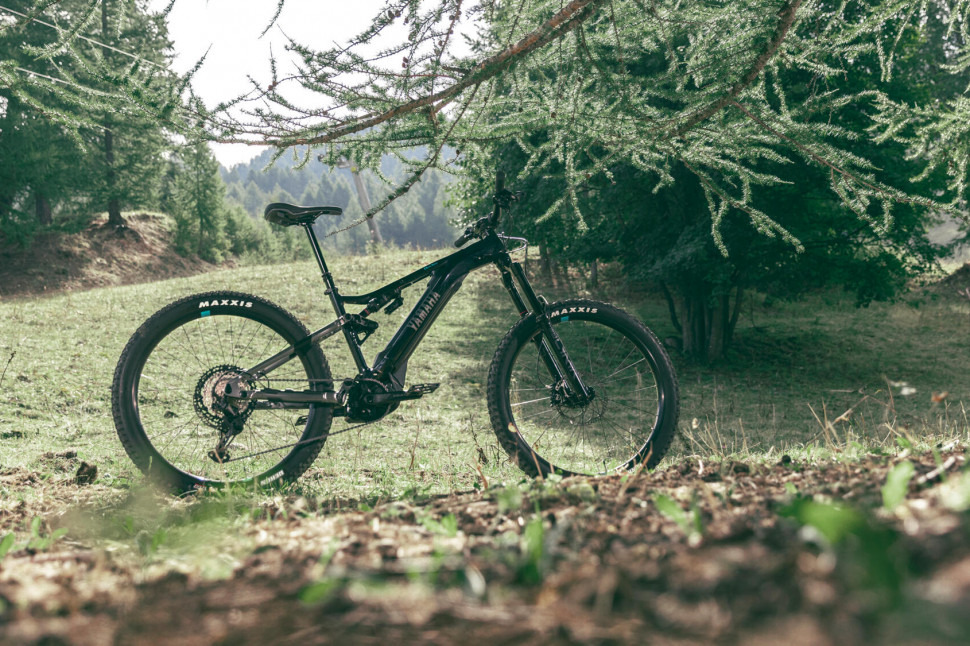 Finally, the MORO 07 features Yamaha’s latest PW-X3 drive unit, which is capable of up to 85Nm of torque, and again with a 500Wh integrated battery.

The frame, which is inspired by some of Yamaha’s motorbikes, has twin top and down tubes. It also features full RockShox suspension, a Shimano XT 1×12 drivetrain and Magura MT5 brakes.

The bikes will be available in selected European markets later this year. Prices are to be confirmed.