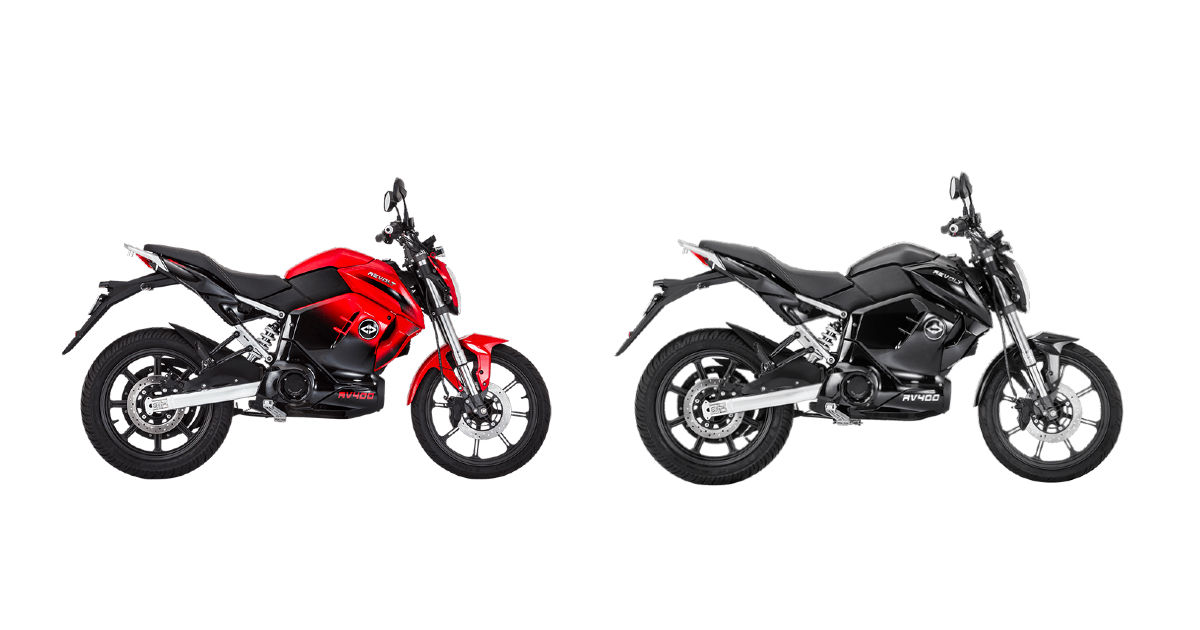 While the electric two-wheeler segment is heating up in India, it’s majorly the electric scooter segment that has seen the most action. There however is a proper electric bike that has been up for pre-bookings for some time now, the Revolt RV400. The electric bike has now seen a bump in price by Rs 18,000. Another pullback comes from the company’s move to reduce the number of years of warranty on the battery pack. The ex-showroom sticker price on the Revolt RV400 currently stands at Rs 1,25,000 up from the Rs 1,07,000. The warranty on the battery in the Revolt RV400 has been reduced from 8 years to 6 years now.

Revolt RV400 which is now currently live for pre-bookings initially began life with a sticker price of Rs 1,07,000. After the Rs 18,000 price hike, the Revolt RV400 will bear a price tag of Rs 1,25,000. This price is before state government subsidies and will vary from place to place depending upon which city the purchase is being made. It is also good to note, that Revolt was also offering an 8-year battery warranty with a lower price tag. Now, unfortunately, the warranty period has been cut to 6 years despite the surge in the price of the electric two-wheeler.

The Revolt RV400 includes a pair of Up-Side Down telescopic forks on the front and a mono-shock absorber at the rear to handle suspension duties. The bike also gets alloy wheels, discs at both the front and the rear, a box-section rear swingarm, and an exposed sub-frame. The design is fairly similar to a sporty street bike and looks much like the Suzuki Gixxer naked twins.