According to Unagi, the Model Eleven scooter is the lightest full-suspension scooter on the market and is also the first ever two-wheeled device to feature an Advanced Driver-Assistance System (ADAS) – which can detect obstacles and warn of potential collisions.

The introduction of the Model Eleven onto streets follows a growing trend towards micro mobility in urban areas. Pre-pandemic, McKinsey predicted the industry – which also includes other electrified vehicles and small mopeds – could be worth between $300 billion and $500 billion (around £219 billion and £365 billion) by 2030.

Béhar’s design for the Model Eleven prioritises “fluidity”, according to the designer. To achieve this, all visible screws have been removed, as well as exposed cables and bolted-on components.

Meanwhile necessary elements like the kickstand and buttons have been “tucked away”. The result “one continuous form, with a smooth transition between deck and stem”.

Another crucial element for the scooter was portability and ergonomics, and thus the shape and weight of the components. Long carbon fibres have been used to create the frame of the product. Typically used in aerospace applications, Béhar says this material is “super strong, yet light and malleable”.

As well as it’s industrial design, the Model Eleven also includes a number of “smart” features – with Unagi claiming it is the first electric scooter to do so.

This includes Google turn-by-turn directions delivered by way of an integrated audio system set into the middle of the handlebars. This has been included to ensure people can navigate cities without needing to use their phone. Unagi has partnered with Google to integrate scooter-specific directions into its connected mobile app.

Additionally, ADAS “Collision Protect AI” is included to increase safety on the street. Unagi says the Model Eleven can differentiate between “stoplights, stop signs, people, cars or inanimate objects”. It provides audible warnings in the same way as directions.

Béhar says one of the main drivers of the Model Eleven design was urban environments. While electric scooters are increasingly popular modes of transport in and around cities, he says many aren’t built for this usage.

“As designers, we have an opportunity to create a solution that is specifically designed for a city landscape,” he says. “We designed the Unagi scooter to be high-performance and safe, durable and beautiful, and lightweight and ergonomic.”

Common problems surrounding electric scooters have been tackled in this project, Béhar says. “Range anxiety” – worrying your batteries might run out before you reach your destination – has been dispelled by introducing a “hot-swappable” removable battery system, he says. Meanwhile the tires are “puncture-proof” and easily removable.

“I have long been inspired to work on a product that addresses the universal need for cleaner, more accessible urban transportation,” says Béhar. “With Unagi, we are intent on creating a personal micro-mobility scooter that is lightweight and can easily be carried around and brought indoors, while being safe and ergonomic to ride, and is as fun to use as it is beautiful.” 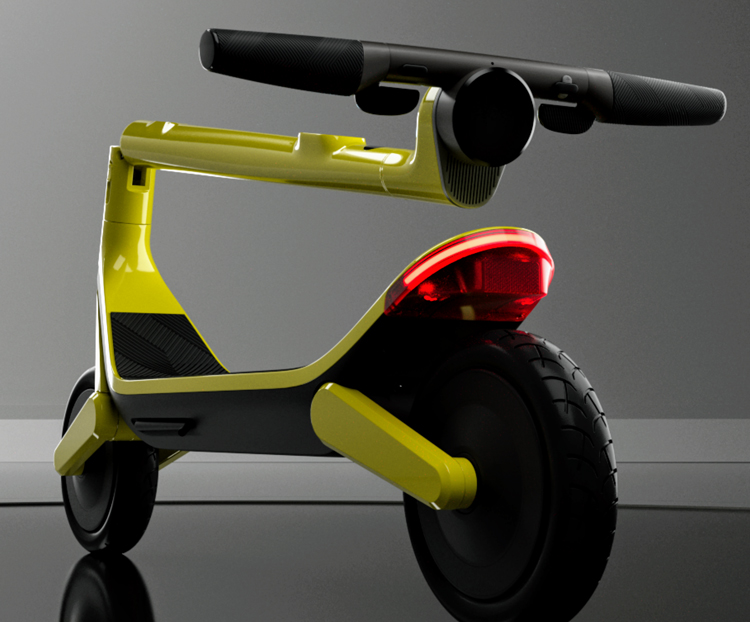 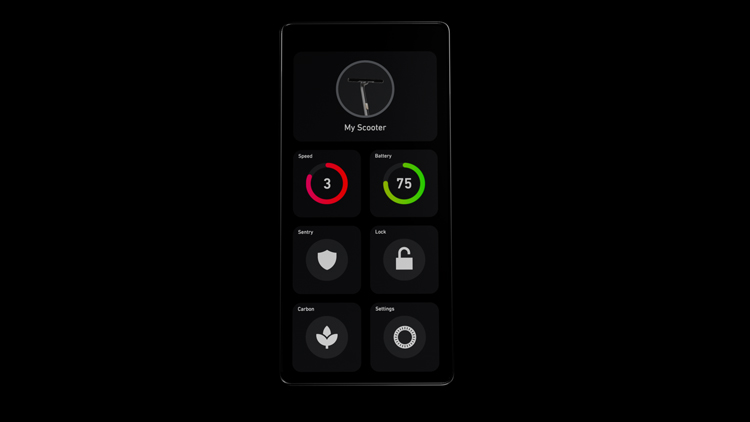