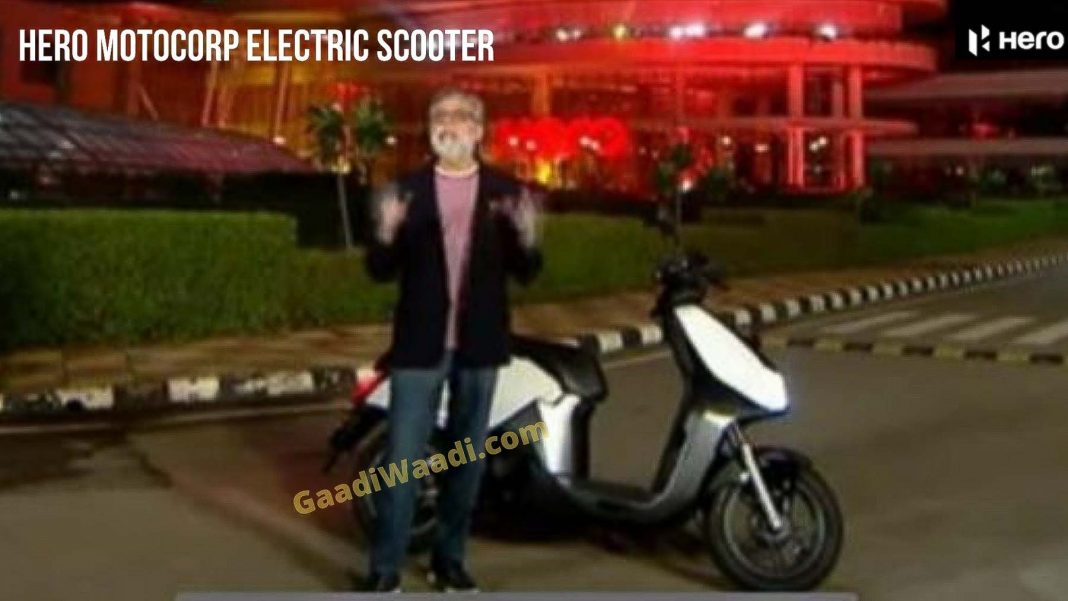 Under a non-compete clause with Hero Electric, Hero MotoCorp will likely introduce a new name for its electric vehicle arm

About a month and a half ago, Dr Pawan Munjal, chairman and CEO, Hero MotoCorp had teased the company’s upcoming electric scooter. The scooter looked like it was near production-ready and was teased during the company’s 10th-anniversary celebration live stream. 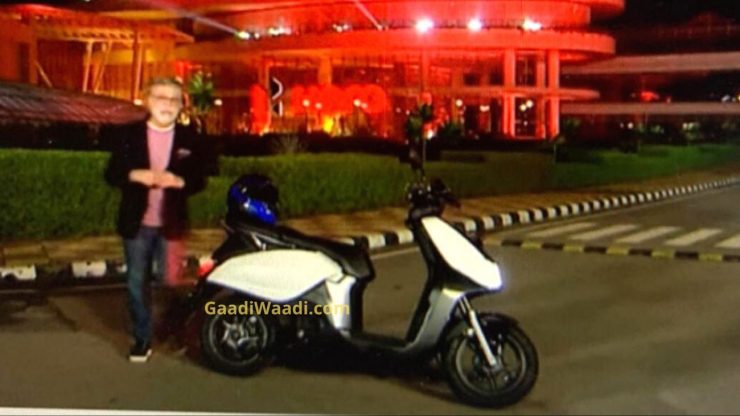 However, Hero MotoCorp did not reveal any details about the upcoming e-scooter. We expect Hero to adopt a new name for its EV arm, which will likely be revealed at the launch of its first electric scooter. This has to be done since no one else besides Hero Electric is entitled to use the Hero name on electric vehicles as a part of a non-compete clause.

Earlier this year, Hero MotoCorp and Taiwanese firm Gogoro had announced a partnership to develop EVs and to bring battery-swapping infrastructure to India. Dr Munjal had previously also revealed that a second electric vehicle will be launched next year, developed in partnership with Gogoro. The second EV is expected to be launched during the second half of next year. 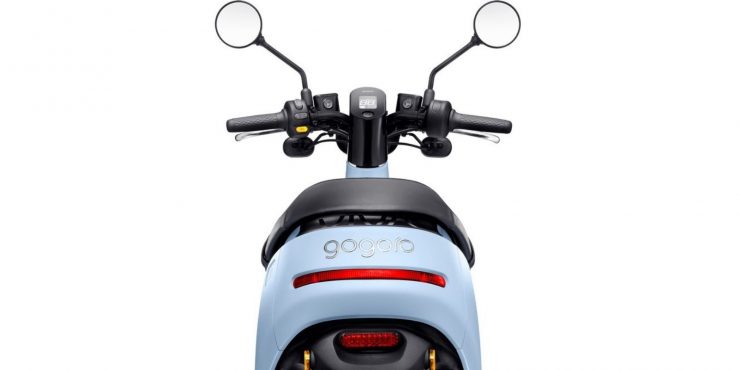 The electric scooter set to be launched by March 2022 will likely be offered with swappable batteries, however, more details and specifications are expected to be revealed in the coming months. As per the statement given by Gupta, Hero’s huge distribution network would help the manufacturer in the electric vehicle segment, and he expects a large chunk of EV sales to come from the company’s existing customers.

The Hero MotoCorp CEO also went on to say that the semiconductor shortage that has haunted the automobile industry for months now, currently has no effect on the two-wheeler manufacturer, and also added that its inventories are being ramped up for the upcoming festive season.