The much-awaited Ola Electric scooter is creating a whole lot of buzz and much of it is online ahead of its official launch. While Ola Electric CEO Bhavish Agarwal has repeatedly taken to Twitter to reveal interesting bits about the Ola Electric scooter, including that it would be offered in 10 colour options, he recently got a poll going about its desired top speed. Needless to say, it would be a safe assumption that the 100 kmph option is what the e-scooter could indeed be capable of. 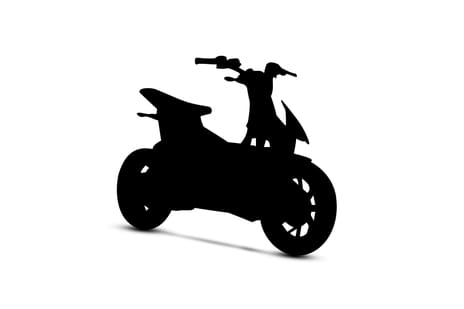 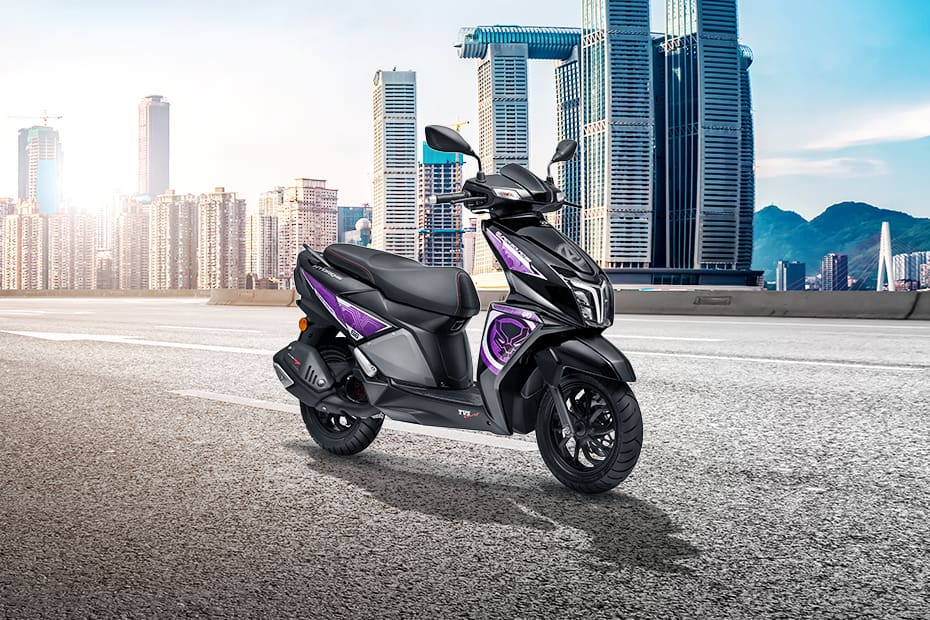 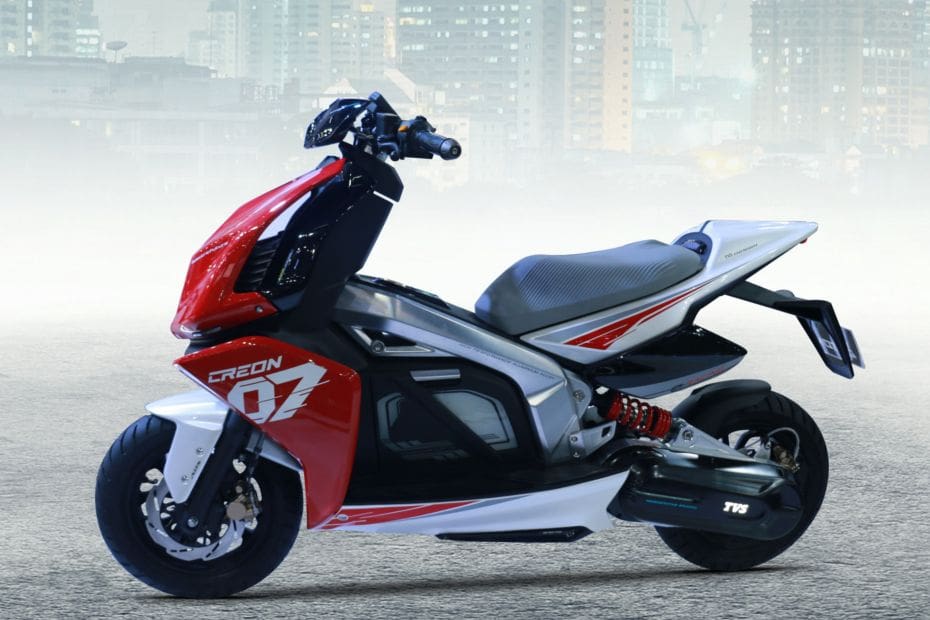 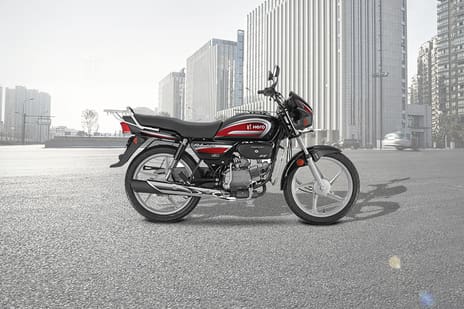 Ola Electric has been claiming that its scooter will boast of class-leading features and ride abilities. While much of the attention has been centered around its claimed range of 150 kms per charge, a top speed in three figures could further excite enthusiasts. And even if the electric scooter is primarily meant for city commutes, a capable top speed could indeed make it an option for the occasional highway rides.

What top speed would you want for the Ola Scooter?

There is also a keen eye out on rivals already in the market. If the Ola Electric scooter does indeed have a top speed in three figures, it could outpace the likes of Ather 450X, Bajaj Chetak and TVS iQube.

Bhavish Aggarwal recently conducted a poll on Twitter, where he asked what is the top speed buyers would want for the Ola Scooter? The speed options were 80 kmph, 90 kmph and more than 100 kmph. The over 100 kmph option has received votes from 49.4% of people. This poll is fuelling speculation that the Ola electric scooter will be able to run at a top speed of more than 100 kmph.

Currently, Ather 450X is the fastest electric scooter in the Indian market with a claimed figure of 80 kmph. Bajaj Chetak and TVS iQube electric scooters are capable of running at a top speed of 70 kmph and 78 kmph respectively.

Ola Electric has opened the bookings for its upcoming electric scooter. The scooter is available for booking at the amount of ₹499. It will be available in 10 different colour options, as the company has already revealed.

The electric scooter would be available in three different variants and one of them would be the Series S. Ola Electric will manufacture this scooter at its plant in Tamil Nadu. The factory is claimed to become the world’s largest facility for electric scooters.

The scooter will be capable of charging 0-50% in just 18 minutes. Its battery will require around 2 hours 30 minutes to get completely charged.