The initial fleet is made up of 200 e-bikes that have three speeds and will allow users to cycle through the North Shore’s hilly areas. Riders can access Lime e-bikes through a mobile app and start and end rides at designated parking locations across the three municipalities. 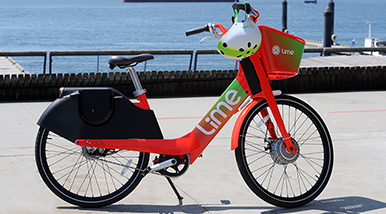 “For too long we built cities for cars, and we’ve felt the impact as a result,” City of North Vancouver Mayor Linda Buchanan said in a statement.

“That’s why I’m proud to see this e-bike share program, the first of its kind in BC, launch here on the North Shore with all three municipalities.” 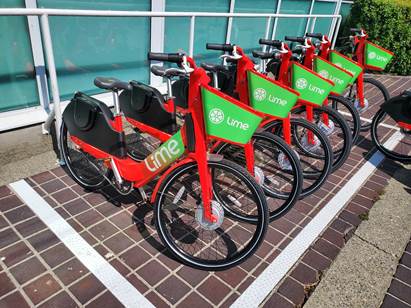 The e-bike share service has been launched under a two-year pilot program. Throughout the duration of the program, the participating districts will work with Lime to monitor and assess the program.