Ola Electric is making waves as it gears up to launch its first electric scooter – rumoured to be named the Series S – in the coming days. The company threw open bookings for the Ola Series S on 15 July (with the reservation amount fixed at a fully refundable Rs 499), and amassed one lakh orders for the e-scooter within 24 hours. Now, Tech2 has learned about Ola Electric’s plans to sell its e-scooter directly to buyers, avoiding going down the traditional dealership network path, and that the Ola Series S electric scooter will be delivered straight to buyers’ homes.

Being a fresh entrant in the scooter business, Ola Electric – which views itself as a tech mobility start-up and not a vehicle manufacturer – has chosen to adopt a different approach compared to established two-wheeler brands. Ola will employ a direct-to-consumer sales model, so the entire purchase process will be between the manufacturer and the buyer, eliminating the need for Ola to set up a conventional dealership network, which would be a resource-intensive exercise. In India, Mercedes-Benz is about to adopt this sales model starting later this year, and Tesla has globally followed the same model as well. 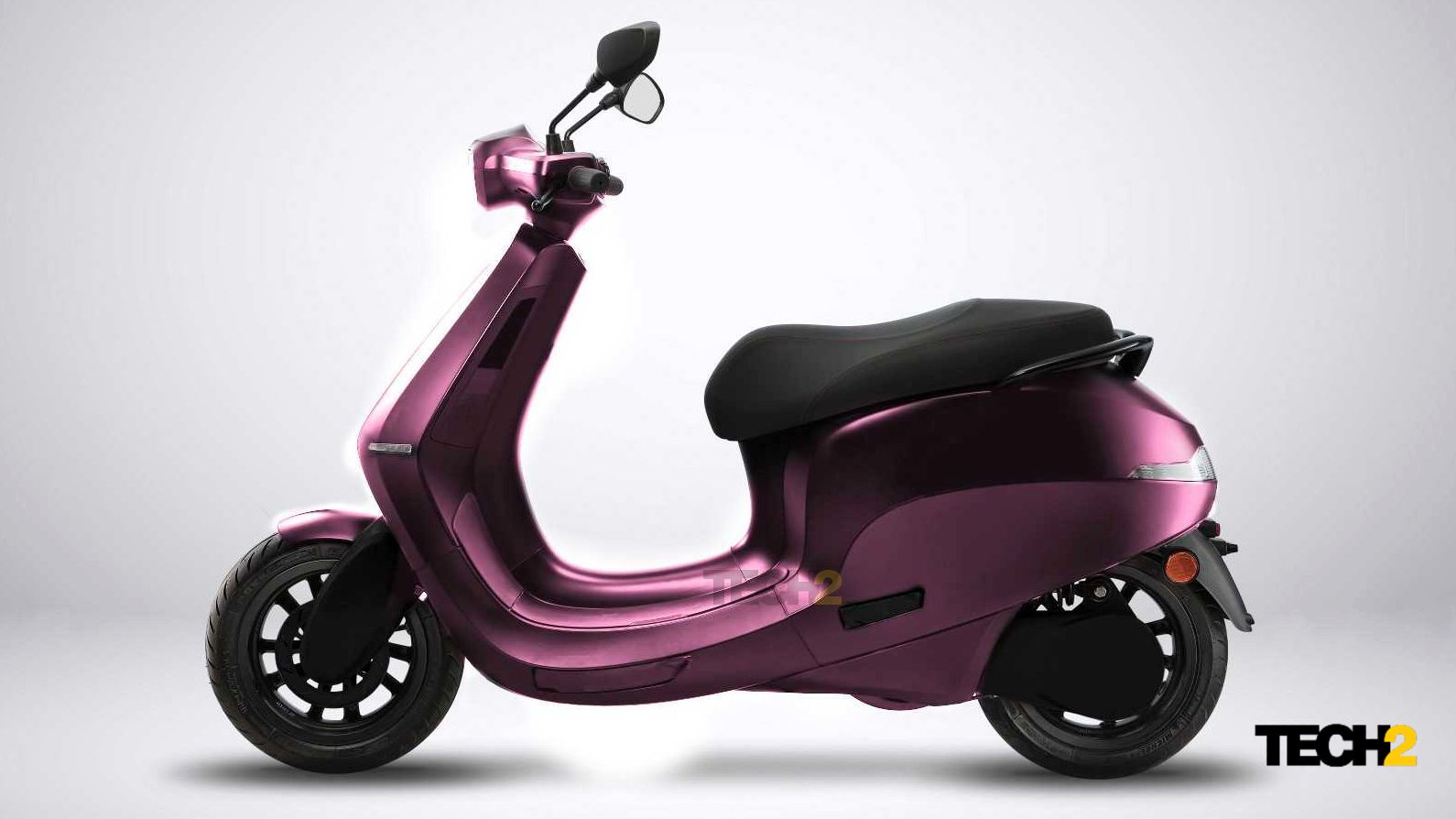 The Ola Electric Series S scooter will be delivered straight to buyers’ homes.

Ola has set up a separate logistics department to facilitate the direct purchase process, essentially letting prospective customers complete documentation, loan applications and other related steps online. This logistics team will see to the scooter being registered and delivered straight to a buyer’s home. While luxury carmakers such as Mercedes-Benz and Jaguar Land Rover have been facilitating home delivery of vehicles to customers for a while now, Ola will be the first player to execute a model of this sort at a large scale.

Also read: How to book the Ola Electric e-scooter online

While this approach saves Ola the resources required to set up an expansive retail chain, it also means the company can meet demand in pretty much any location across India. Be it in a metro or in a Tier-III city, those who want to buy an Ola e-scooter will be able to do so, as Ola will make sure the Series S reaches buyers regardless of their location. The Ola electric scooter is said to have class-leading acceleration and range figures. Image: Ola Electric/Tech2

Additionally, Ola is expected to open ‘experience centres’ – much like Ather Energy’s ‘Ather Space’ outlets – for potential buyers to check the e-scooter out in person and take it out for a test ride.

In the absence of a full-fledged sales and service network, many people may reasonably have some concerns regarding after-sales support. But the company is understood to have addressed those concerns by gearing up to provide doorstep service support to customers. Instead of having customers schedule an appointment and then drop the scooter off at the service station to pick it up again later, Ola will arrange for service technicians to visit a customer at their residence and carry out any maintenance work that may be needed.

“It’s not like a regular scooter, so there will be no traditional approaches with this. When you need to have your water purifier serviced, you don’t carry it to a service centre – a technician comes to your home and ensures it’s running like clockwork. Being an electric scooter, the Ola will anyway require minimal maintenance compared to a petrol scooter”, a source told Tech2.

The Ola electric scooter is expected to be available in Ola S1 and range-topping Ola S1 Pro variants. Colour options are expected to include matte black, matte pink, sky blue, white and more. Ola Electric has also revealed the scooter can be charged using a standard 5A socket, or at one of its ‘Hypercharger’ charging stations, which are going live in over 100 cities at this time and will eventually cover over 400 cities.