Late last week, TVS Motor Company spoke extensively about its plans for electric vehicles in India. In fact, the company also announced that it had set up a new vertical dedicated to electric vehicles and that it will invest ₹1,000 crore on the development of EVs. That’s not all though; the two-wheeler manufacturer also added that it will launch its second electric scooter in the country soon. This upcoming TVS e scooter will be based on the TVS Creon concept, by the way. In fact, the company also claims this upcoming electric scooter in India will be the most advanced electric two wheeler in the country.

First showcased during Auto Expo 2018, the Creon concept offered the glimpse of a performance-oriented electric scooter with a modern design that would appeal to a global audience. We, obviously, do not know the production model’s specs yet, but it may interest you to know the concept scooter made use of three Li-ion batteries that offer 12 kw of power. As for the TVS Creon’s electric motor — we don’t know much about that yet.

Now, a little bit about the upcoming electric scooter’s performance: It can go from 0 – 60 km/h in under 5.1 seconds and delivers a riding range of 80 km per charge. TVS had previously revealed the Creon’s battery can be charged to 80 per cent in 60 minutes. 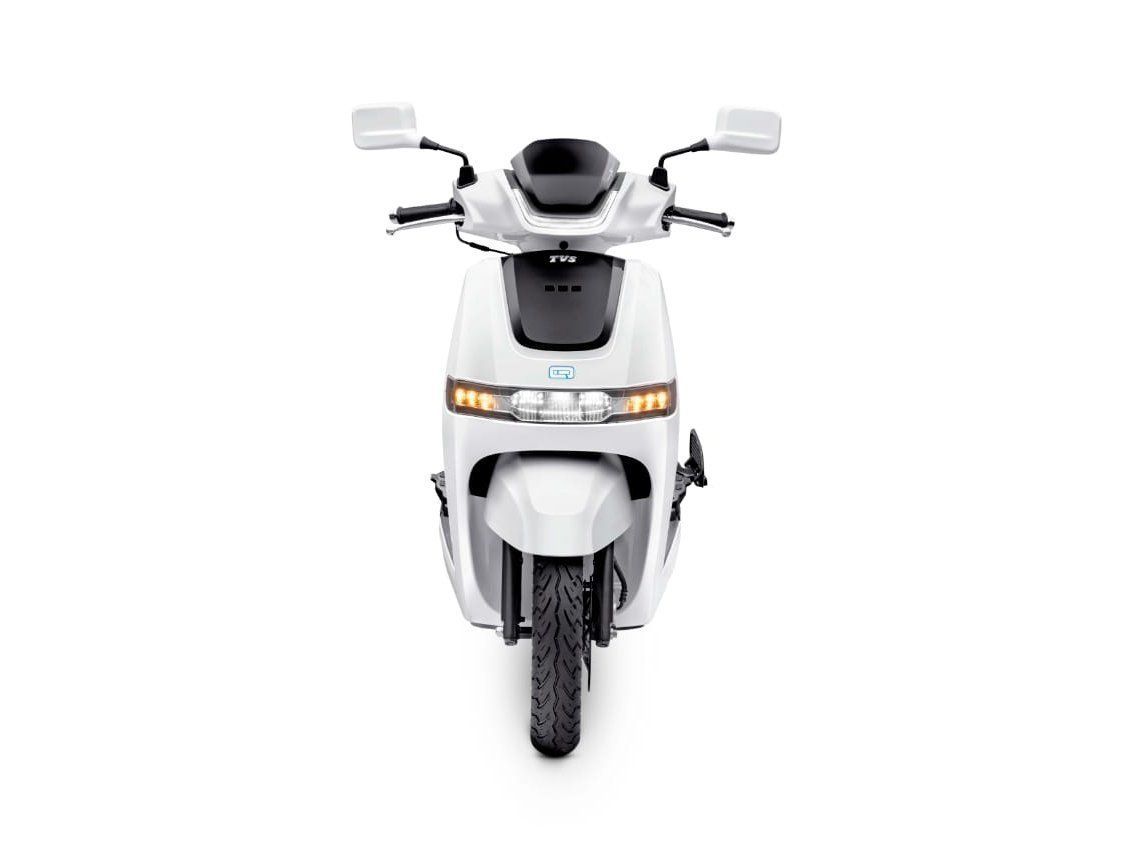 TVS currently offers one EV in India: TVS iQube, which is available only in Bengaluru, Chennai, Coimbatore, Delhi, and Pune at the moment. The company said the electric scooter will be available across 1,000 dealerships in India by the end of FY22.