Despite the COVID-19 pandemic, Energica reports a massive 91 per cent surge in sales, with increased production, staff and market reach. 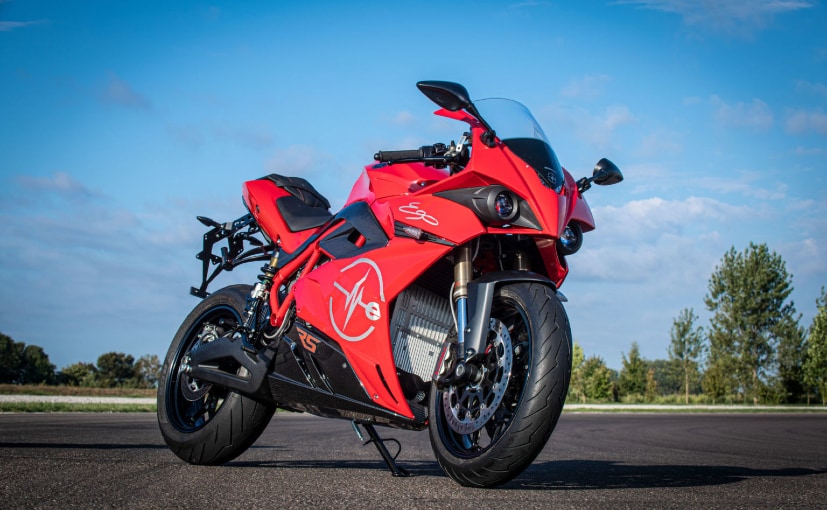 Italian electric motorcycle brand Energica has reported growth in its sales of motorcycles by a whopping 91 per cent in 2020, followed by a further increase in the first half of 2021. Energica Motor Company manufactures high-performance electric motorcycles and is also the single manufacturer for the FIM Enel MotoE World Cup until the end of 2022. The company announced the sales growth and attributes it to increase in production, the number of resellers and workforce while doubling the size of its headquarters. 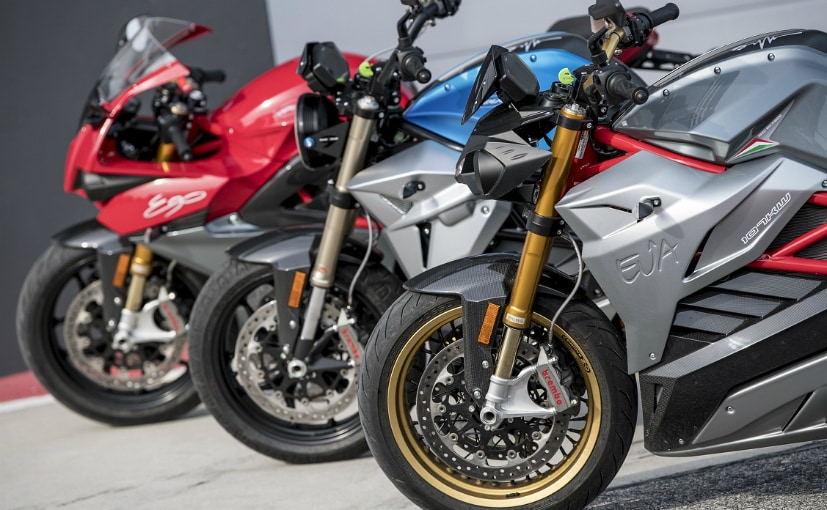 The company attributes the sales growth to a commercial strategy to expand operations and selecting strategic dealers all around the world. In June 2021, Energica Motor Company S.p.A. has extended its presence in the Swedish market, with ProBike Sverige AB, a new dealer which also serves as a coordinating hub with other offices in Stockholm, Goteborg and Malmo. The partnership further strengthens Energica’s North European network. With the operations in Sweden, Energica has nearly 90 dealers around the world. 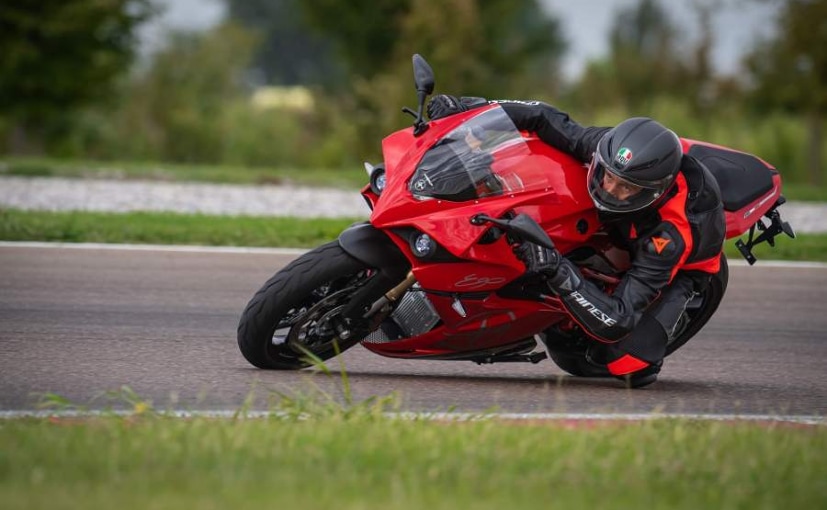 All 2021 models come with fast charging, traction control and cruise control as standard

The company says sales growth has also led to considerable increase in production and staff, with its workforce increasing by 17 per cent in the last six months. With increase in staff and production, the company has also announced the decision to double the size of its headquarters, acquiring new properties in July 2021. The new headquarters will be ready by 2022, with office and production areas twice as big compared to the current layout, Energica announced, without giving further details. Despite the 91 per cent reported sales growth, Energica has not announced overall sales volumes.