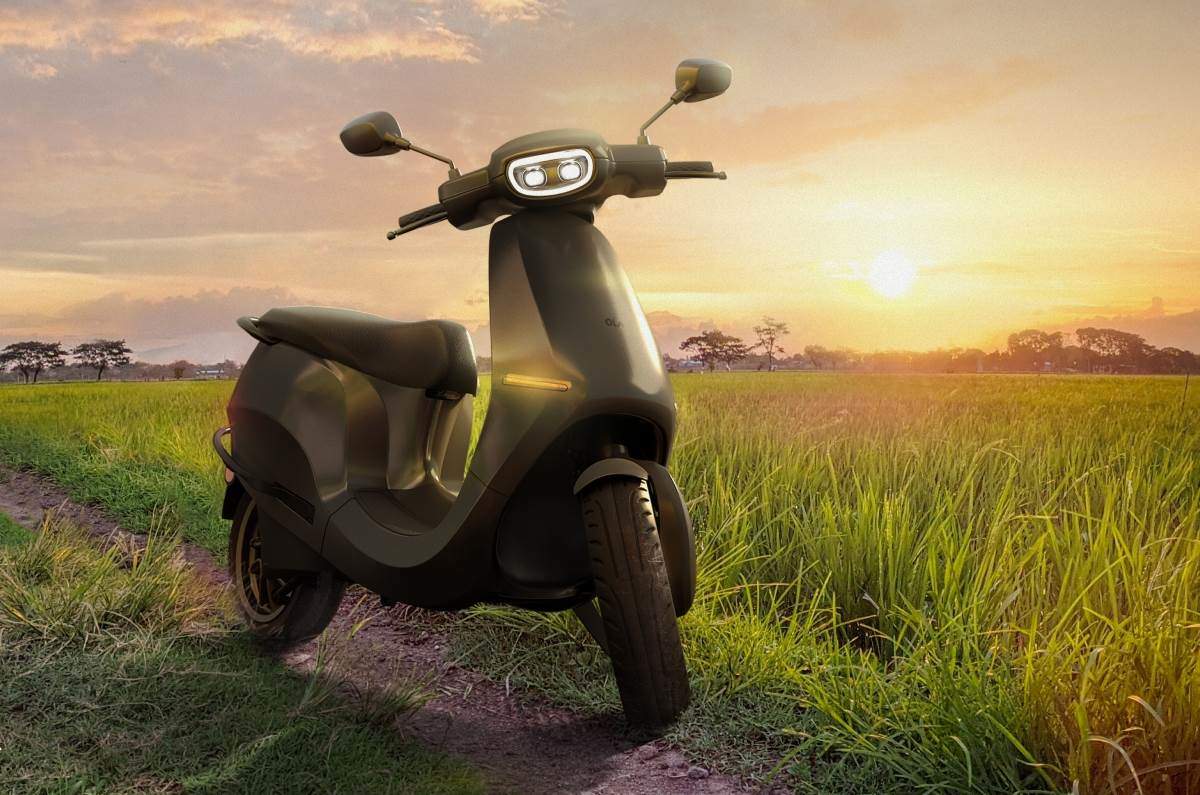 New Delhi: Ola Electric on Saturday claimed that it has received around 1 lakh bookings for its upcoming scooter within 24 hours of initiating the pre-bookings at a refundable amount of INR 499. Since the booking amount is meagre and delivery timeline is unspecified, it is to be seen if these numbers would be sustained on actual sales.

Ola said the electric scooter would be class-leading in speed, range, boot space as well as technology. It would be priced aggressively to make it widely accessible and the features and exact price would be revealed in the coming days.

The scooter will be made-in-India for the world. It will be manufactured at the company’s two-wheeler factory, being built in Tamil Nadu, the company said in a release.

The company had announced INR 2,400-crore investment last year for setting up its first electric scooter factory in Tamil Nadu. The first phase of the Ola Futurefactory is nearing completion and will be operationalised soon, while the full capacity of 10 million vehicles per annum will be built by next year.

Last year, Ola Electric acquired the Amsterdam-based Etergo BV for an undisclosed amount. The acquisition is to expand its engineering and design capabilities in the electric mobility space, the company said.

When launched, the Ola electric scooter will go up against Hero MotoCorp-backed Ather Energy, Bajaj Auto and others.

Consumers can reserve their Ola Scooter on olaelectric.com by paying a refundable deposit of INR 499. Those who reserve now will get priority delivery, the company said.