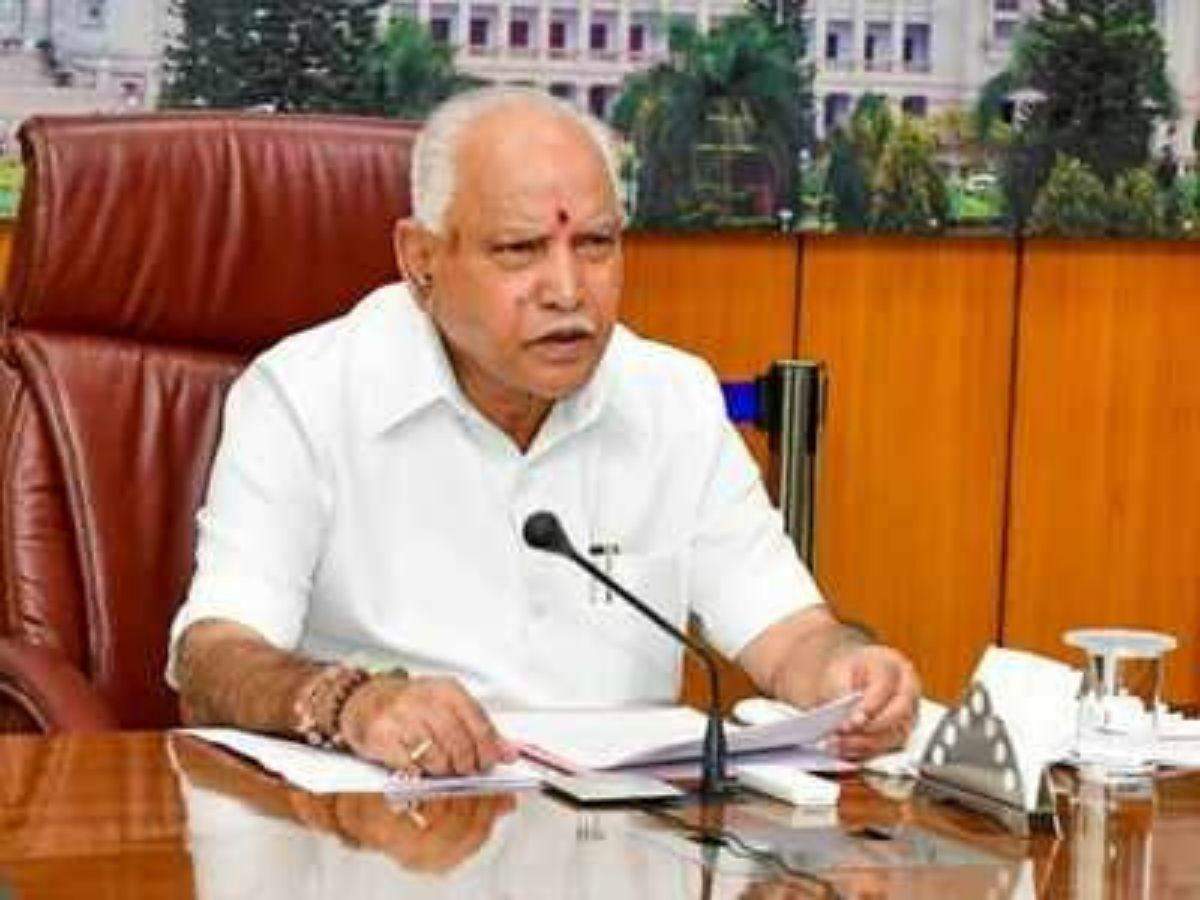 “The novel scheme is aimed at reducing travel time and inconvenience faced by the commuters while travelling from home to bus stand, railway and Metro stations in the city,” Yediyurappa said on the occasion.

Noting that the scheme would create self-employment, the Chief Minister said that electric bikes are eco-friendly, conserve fuel and encourage commuters to use public transport.

“The state government has taken measures to encourage alternate source of energy like electric battery for vehicles and keep the environment clean across the city,” he said.

The scheme will enable increasing the use of battery-operated vehicles by citizens to travel shorter distances and help the partnership firms bridge the gap in the public transport system.

“The Central and state governments have given tax and permit exemptions and financial incentives to electric vehicle manufacturers,” said Yediyurappa.

The Chief Minister also called upon electric vehicle makers and entrepreneurs to invest in the scheme for creating jobs and protecting the environment.

The Maharashtra EV policy provides a host of financial incentives for buying electric vehicles in the state, over and above the subsidies already being provided under the central government’s FAME-II scheme.