The popularity of electric two wheelers in India is growing and how! Perhaps a good demonstration of that assertion is found in the fact that we know at least two EV manufacturers that have had to temporarily shut down bookings for their offerings. One of these companies is Revolt Motors and it has some news to share yet again, folks. The home-grown electric two wheeler manufacturer said it will reopen Revolt RV400 bookings in India starting from 15 July. This is the second time bookings for the RV400 electric bike have re-opened, by the way. Oh, and the company will continue to offer the e bike in the same six cities where it is currently operational, i.e. Ahmedabad, Chennai, Delhi, Hyderabad, Mumbai, and Pune.

So, folks who are interested in bringing one of these babies home, can sign up to be notified when the company opens Revolt RV400 electric bike’s bookings in India again via the ‘Notify Me’ tab on the company’s website. 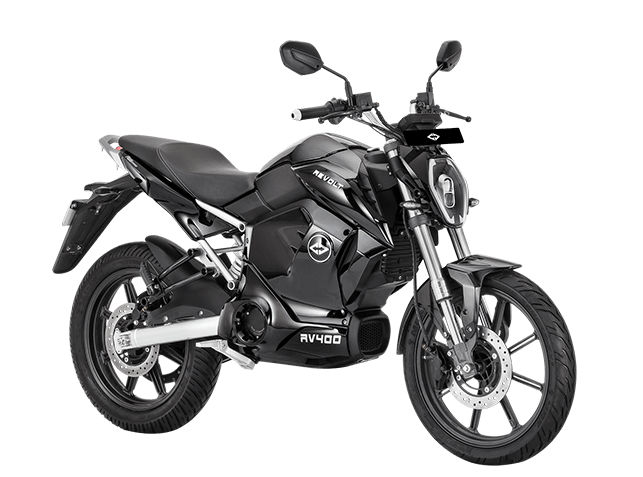 Revolt RV400 comes equipped with a 3.2 kWh battery pack and a 4 bhp electric motor. The e bike is capable of achieving a top speed of 85 km/h and claims to deliver a riding range of 150 km/h. It can be fully charged in under four hours and has three riding modes — Eco, Normal, and Sport.