A Brighton man hopes to set up an electric bike taxi service in Brighton and Hove and wants councillors’ backing. 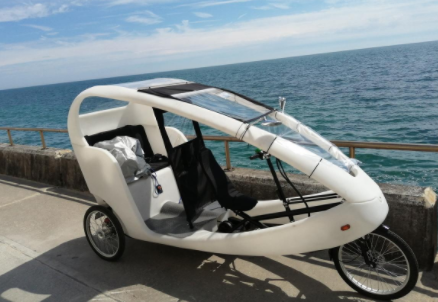 David Bernstein, 53, from Gladstone Place, Brighton, said: “We are seeking permission to trial a couple of electric bicycle taxis in Brighton city centre and work with the council, tourist partners and local groups to help grow the project.”

“We would aim to provide a safe and reliable ‘zero emission’ addition to the city’s existing taxi services.”

He also said: “Velocabs are not intended as competition to the existing taxi companies but rather a complementary service.

“A velocab ride is different to a taxi journey. It carries less passengers over shorter distances and may be more impulsive, especially for example with tourists.

“We would welcome the opportunity to collaborate with the existing taxi companies so they could pre-empt further restrictions on car traffic by perhaps themselves investing now as an additional service to their fleet.

“As our velocabs will be able to access the growing network of bike lanes, they will offer a unique perspective of the city to passengers.

“They are proposed as both an A-to-B option as well as being able to offer longer tours for tourists or new students and residents wishing to get acquainted with the city.

“Our themed tours would be curated by professional performers and/or tour guides, offering a unique view on our city.

“Bicycle passenger schemes are currently operating in London, Edinburgh, Hereford, Oxford and many other towns and cities throught the UK, Europe and wordwide.

“We believe a similar scheme would be a perfect fit for Brighton and Hove, helping to achieve promised carbon emission targets, as a great asset to tourism and reflecting the city’s vibrant modern image.”

Mr Bernstein is leading a deputation to a meeting of Brighton and Hove City Council’s Licensing Committee on Thursday (24 June). 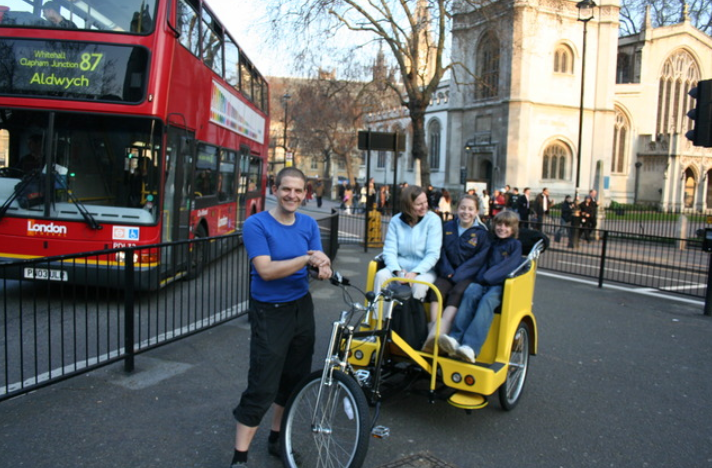 Having been in touch with the council’s licensing team, he said: “It’s clear there are currently barriers to the licensing of pedicabs here as they would be considered hackney carriages or private hire vehicles and fall under the council’s controlled growth cap of five new licences permitted each year.

“We would like to explore ideas with the council that could help facilitate licensing, for example, one in five new licences going to a pedicab, or allowing a separate quota for ‘zero emission’ vehicles.

“We have identified an insurance company that insures existing schemes and also provides an excellent template for compliance of pedicabs regarding safety and suitability.”

Mr Bernstein added that all riders would have a full driving licence, criminal records check – also known as a DBS check – and be fully insured and trained. 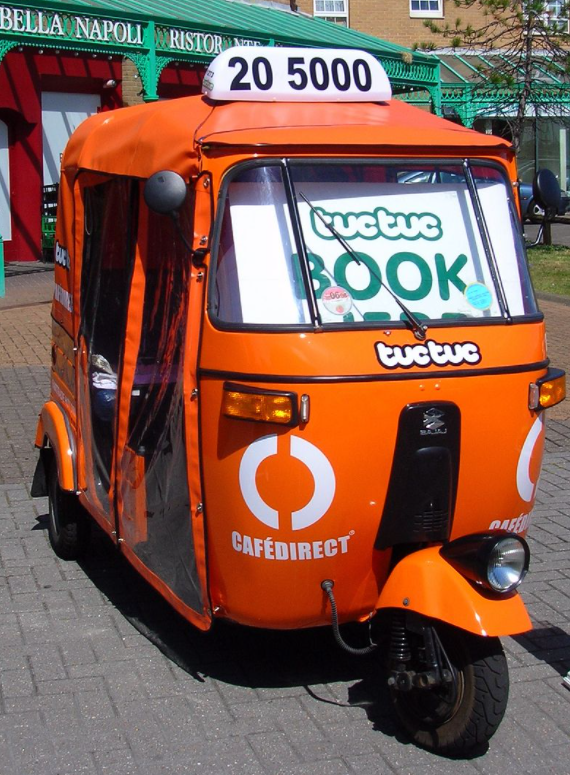 A tuctuc at Brighton Marina

Doubters will recall the short-lived day of the “tuctucs” in Brighton and Hove, in 2006 and 2007, and could be forgiven for saying what goes around comes around.

The quirky Asian tuk-tuks were brought to Brighton by entrepreneur Dominic Ponniah but were effectively run off the road by the taxi trade and as a result of licensing breaches.

The Licensing Committee is due to meet at 3pm on Thursday when councillors will decide whether officials should look into the proposal and draw up a report. The meeting is scheduled to be webcast on the council’s website.