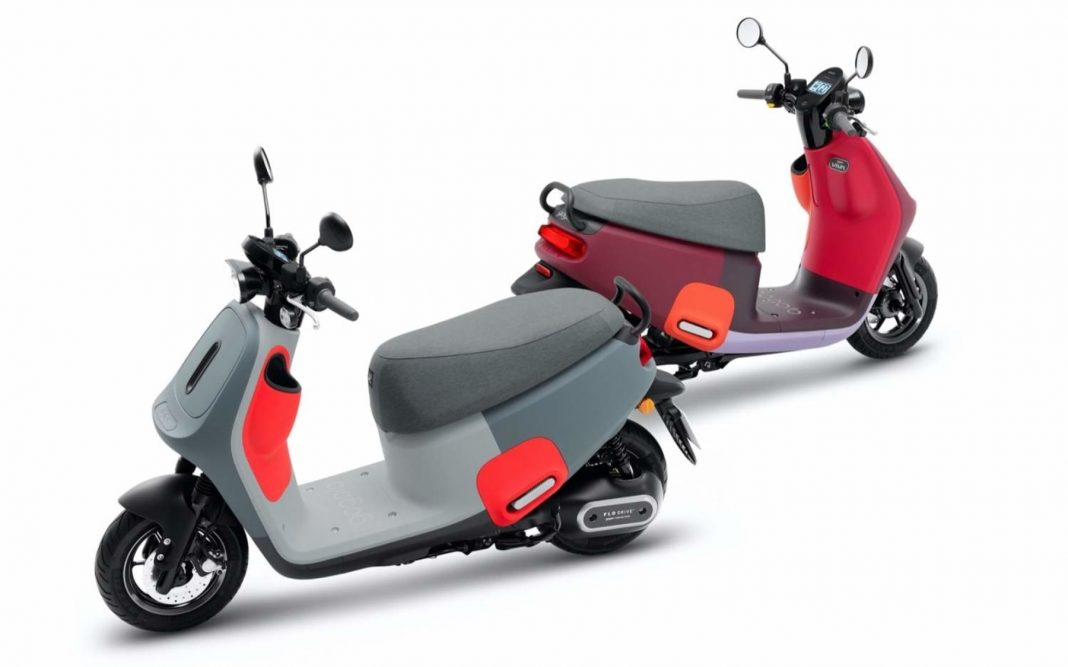 Hero MotoCorp and Gogoro recently announced a partnership that will spawn the first electric two-wheeler in Q4 FY2022; could be called the Viva

It will leverage Hero local expertise and Gogoro’s learning over the years to provide smart vehicles and recharging with Gogoro Network battery swapping. A few days ago, we told you that Hero MotoCorp will introduce its first-ever battery-powered two-wheeler in the final quarter of this financial year (January to March 2022 period).

Hero MotoCorp plans to invest up to Rs. 1,000 crore this FY as CAPEX and is reportedly working on its own line of non-swappable electric two-wheelers and swappable battery vehicles in association with Gogoro. The Powered by Gogoro Network Program gives Hero access to the Taiwanese brand’s intellectual properties such as drivetrains, controllers, components and smart systems among others. 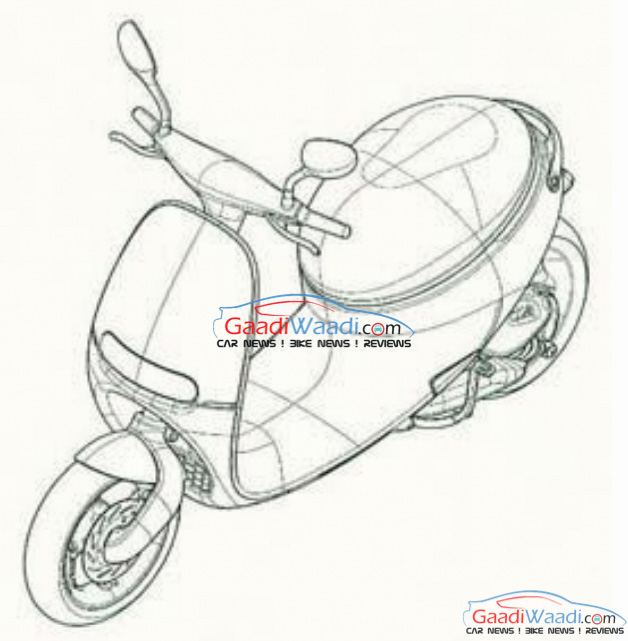 In the light of this partnership, a recent media report indicates that Gogoro has already trademarked the Viva name and patented the urban scooter in India. It is yet unknown whether the moniker will be used under Hero’s badge or a separate line of electrified scooters will come about under the standalone Gogoro brand.

The Gogoro Viva comes equipped with a swappable battery pack positioned underneath the seat and is claimed to have a range of around 85 km when ridden at 30 kmph. It comes with a 3 kW capable electric motor that can produce up to 115 Nm torque. Suiting urban commuting, the Viva is offered in two variants in the global markets. 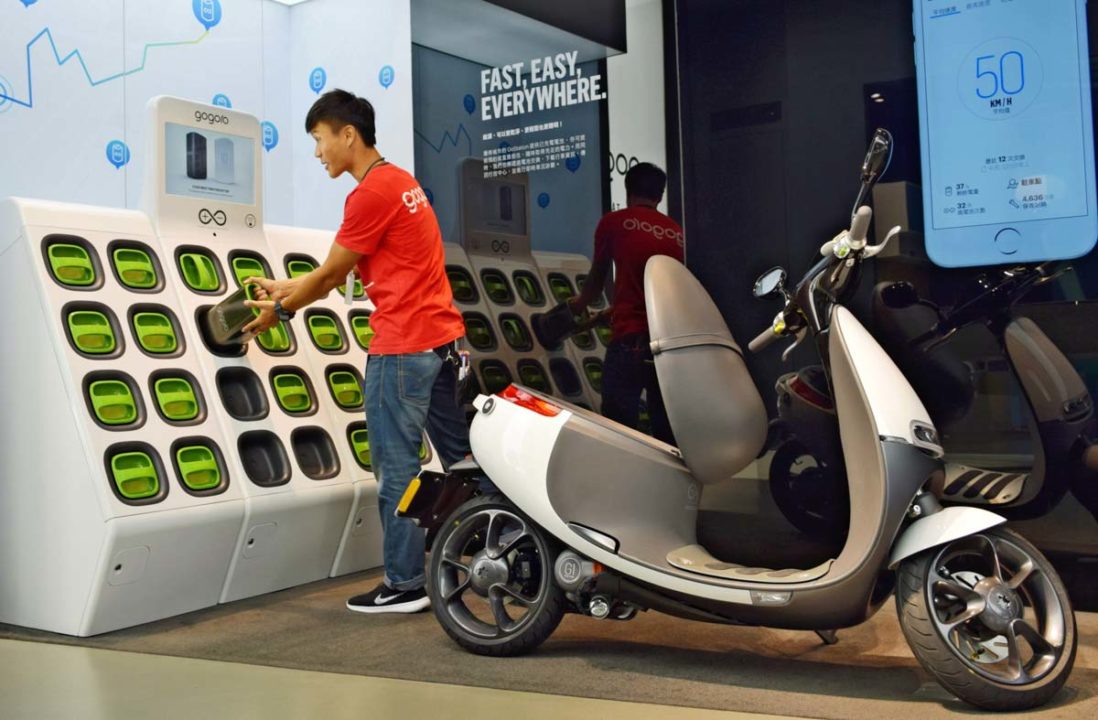