Grandfather, 54, died after falling off his 15mph electric bike as he rode home from pub while three times drink drive limit, inquest hears

By Clare Mccarthy For Mailonline

A grandfather tragically died after falling off his new electric bike as he rode home from pub while three times drink drive limit, an inquest has heard.

Paul Jones, 54, from Gwernaffield, North Wales, was riding the 15mph e-bike home from a night in the pub last November when he fell off and suffered devastating head injuries.

The self-employed joiner, who had recently become a grandfather, was found by a passing taxi driver and taken to hospital where he spent five days on a life support machine before he passed away.

An inquest heard that Paul bought the electric bike as a present to himself and had it for 10 months before the crash. 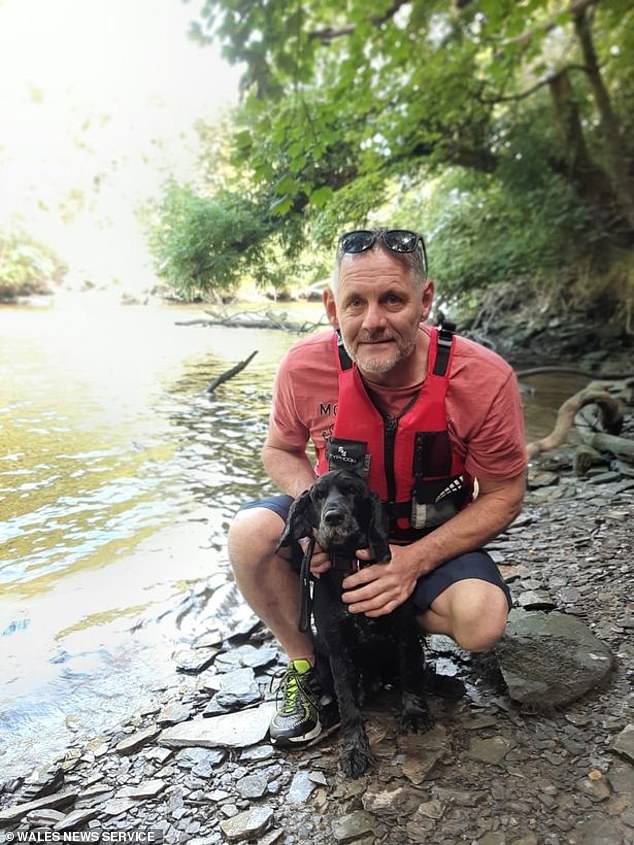 His ex-wife Jeanette Northall-Jones said Paul would always wear a helmet for longer rides but not when he popped to the pub after work.

The hearing in Ruthin, North Wales, was told that the father-of-two, of Gwernaffield near Mold, North Wales, drank Guinness and gin at the pub that night.

Police investigations found there were no other vehicles involved in the tragic crash on November 21, 2020.

Toxicology tests taken later showed Paul had 236 milligrammes of alcohol per 100 millilitres of blood, the drink-drive limit being 80. 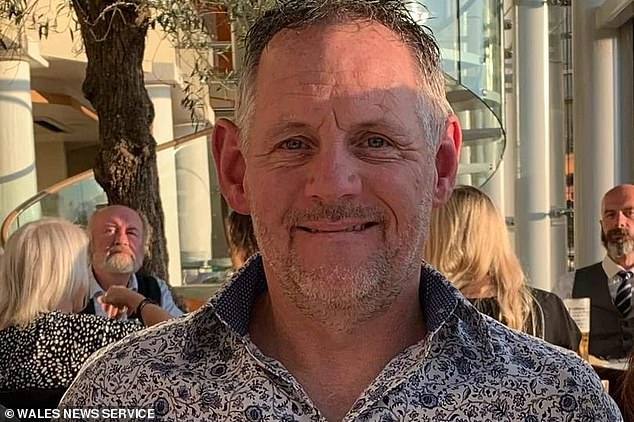 An inquest heard that the self-employed joiner, who had recently become a grandfather, was found by a passing taxi driver and spent five days on a life support machine before he died

In a tribute at the time, Paul’s family said he had a ‘heart of gold’, and was a proud father to two daughters and had recently become a grandfather for the first time.

They said: ‘Our dad Paul was a much loved man who was surrounded by his family and friends.

‘He was always laughing and joking and made everyone he met feel at ease. He had a heart of gold and would do anything for anyone.

‘He was a proud father of us two girls, and more recently a proud grampy. Paul was a very skilled joiner with a strong work ethic.

‘Ever the perfectionist, Paul took great pride in his work and never had to advertise his business due to so many recommendations and repeat customers, many of whom became close friends.

‘A dad, grampy, son, brother, partner and friend, Paul will be sorely missed by all those who knew and loved him.’