A test mule of the BMW CE 04 electric scooter shows that BMW Motorrad is almost ready to unveil the production model of the CE 04. 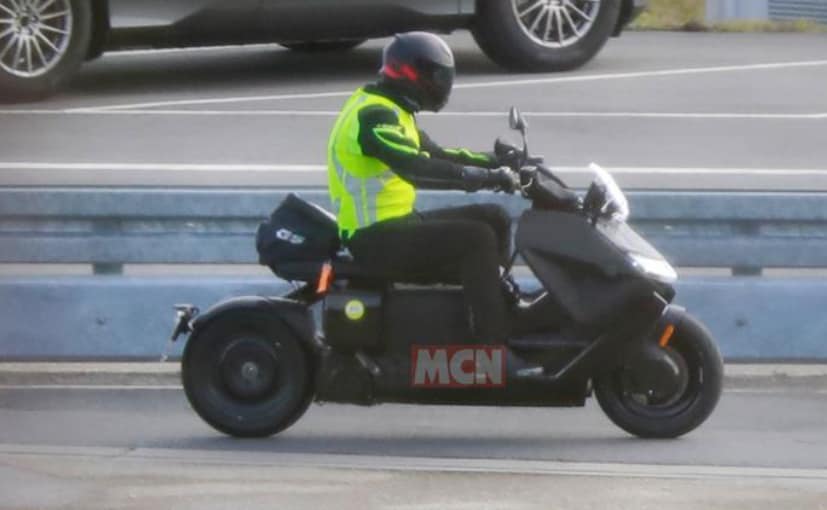 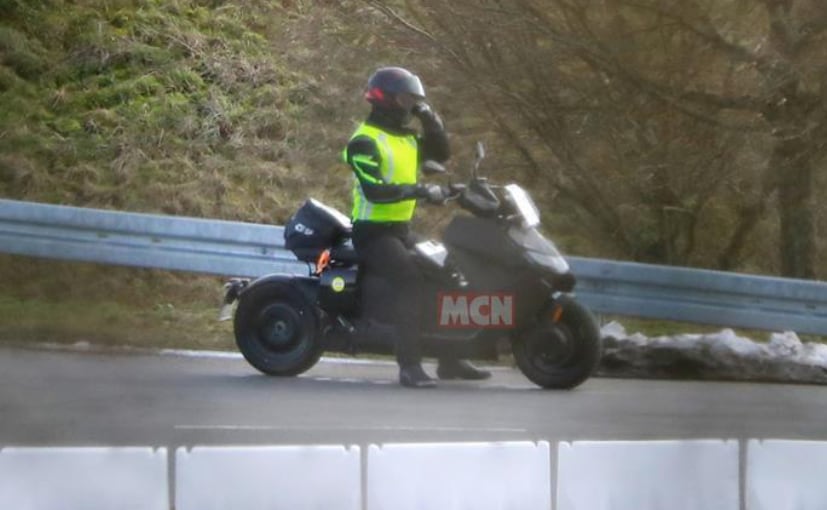 The CE name has been reserved for BMW Motorrad’s electric scooter range, just like the ‘R’ prefix relates to BMW’s boxer range, while the ‘S’ is used for the brand’s four-cylinder models. In fact, the CE range is likely to be followed up by a ‘DC’ range, which is planned for a future line-up of electric motorcycles. The production CE 04 may look radical, but follows a conventional structure and design. The frame is tubular steel design, and a low slung battery pack runs along the length of the floorboard, providing decent underseat storage space. 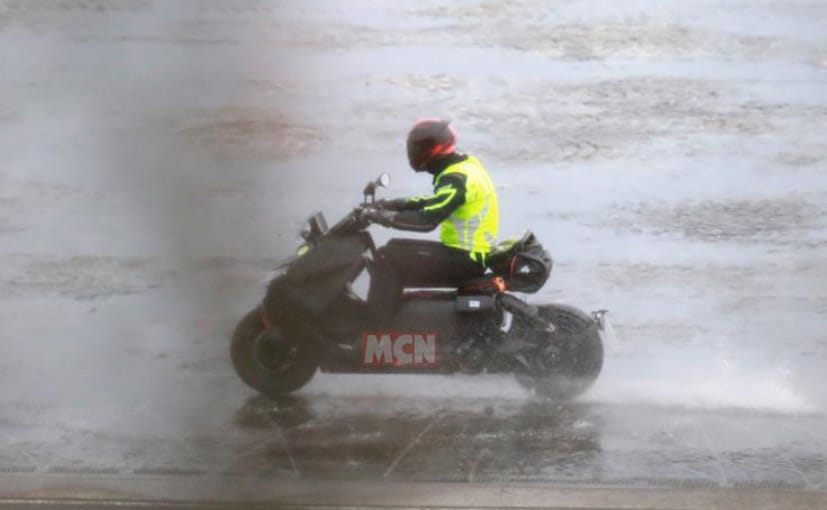 Like the concept, the production test mule gets solid wheels, a mid-mounted motor and a belt-drive system. At the front, a pair of telescopic forks are concealed beneath the futuristic bodywork, along with dual front discs with radial calipers. Performance is expected to be around 100 kmph, with a 150 km range on a single charge. The BMW CE 04 is expected to be officially unveiled soon, possibly in the next couple of months. However, there’s no word on the CE 04 being offered on sale in India, at least for now. Stay tuned for more updates on BMW’s new electric scooter!