The Piaggio One electric scooter was unveiled in China last month 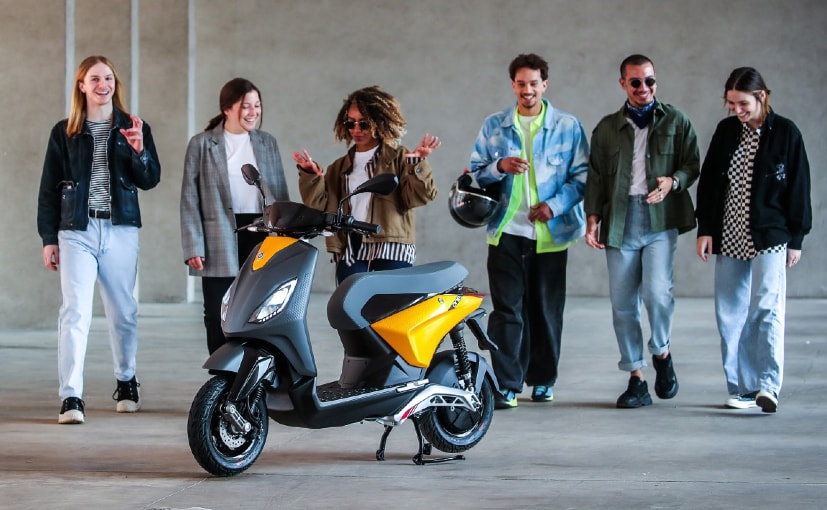 (The Piaggio One electric scooter is targeted at a young audience)

Also Read: Piaggio India Extends Warranty And Service For Its Scooters To July 31, 2021 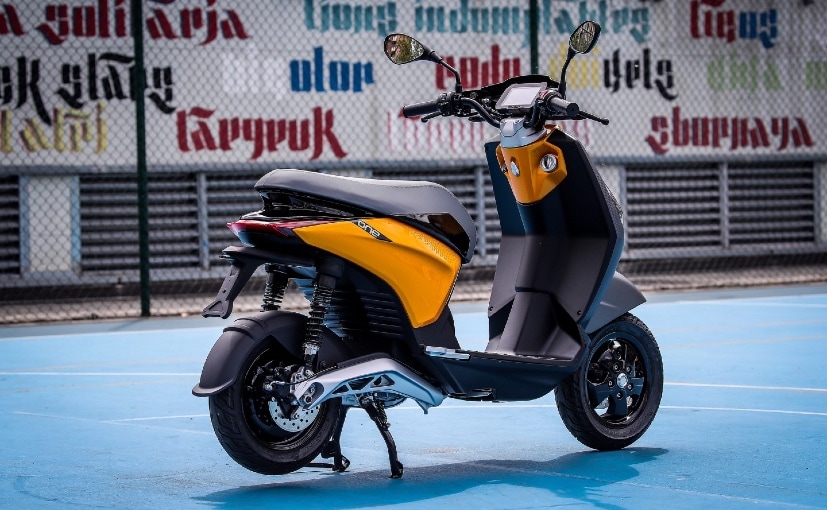 In terms of features, the Piaggio One gets a digital instrument panel which boasts of a sensor that automatically brightens or dims the display, according to ambient conditions. Billed as a smart scooter, the One will likely feature smartphone connectivity through a dedicated app, and will have features like remote tracking, scooter diagnostics and more, including the possibility of remote diagnostics and anti-theft measures. The scooter also gets full LED lighting as well.

The One is expected to make its debut in European markets sometime this month, and is described as a global e-mobility scooter from the company. Piaggio India is considering electric three-wheelers for the Indian market, and any plans for an electric scooter have been put off for at least a couple of years.