That the EV revolution in India is gathering pace is not a secret. After all, we have had a rapidly growing number of automakers bring in electric vehicles, be it cars or two wheelers, in India as the masses finally start to show some signs of acceptance of this new form of mobility. So, it ought to come as no surprise that Honda Motorcycle and Scooter India too is considering launching an EV in India. In fact, if you remember that we spoke of the possibility of the company launching the Honda PCX electric scooter here a few days ago. Well, now we have another contender in the list of Honda electric two wheelers that may be launched in the country: Honda Benly e. The electric scooter was recently spotted being tested, but not by the company; it was actually the Automotive Research Association of India (ARAI) that was seen testing the electric scooter.

Actually a commercial EV, the Honda Benly e gets a design that would serve the needs of a goods carrier. The list includes the option to attach a basket on the front apron, a flat loading deck at the rear, a payload capacity of up to 60 kg, etc. As for features, it gets an LED light, a digital instrument cluster, a charging socket, etc. 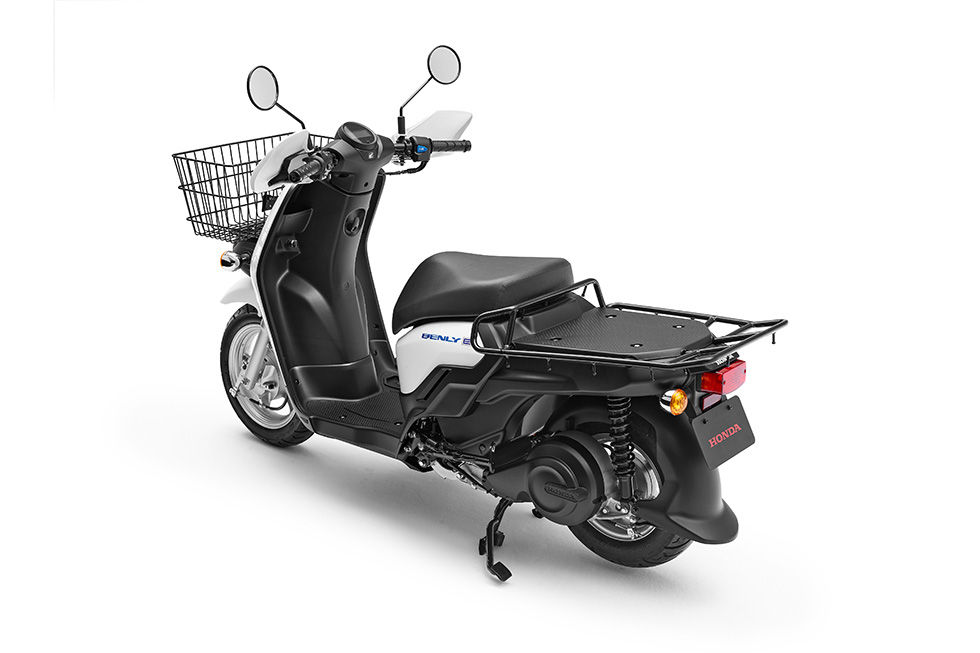 Now, the specs; Honda Benly e is available with a choice between two motors: One, a 2.8kW electric motor, and the other a more powerful 4.2kW electric motor. As for the batteries, Honda offers the electric scooter with two swappable 48V batteries. Now, based on the motor one selects, the Honda Benly e can cover a distance of up to 87 km per charge and offer a top speed of 30 km/h or go 47 km per charge at a top speed of 60 km/h. 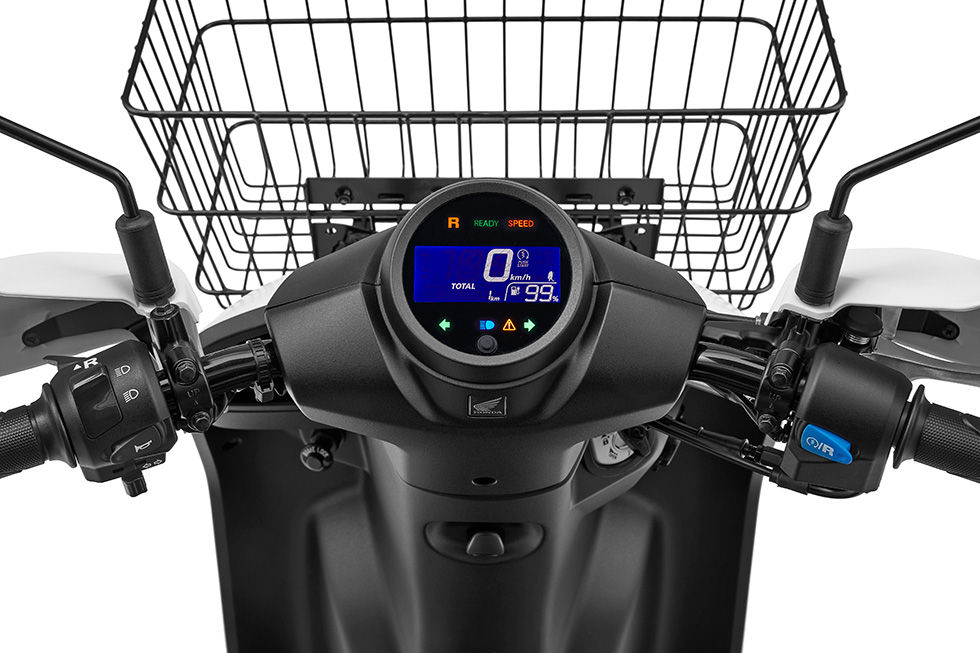 HMSI has made absolutely no announcement whatsoever regarding the arrival of the Honda Benly e in India. However, given that the ARAI is testing it, the possibility of the scooter being made available for retail in India is quite high.