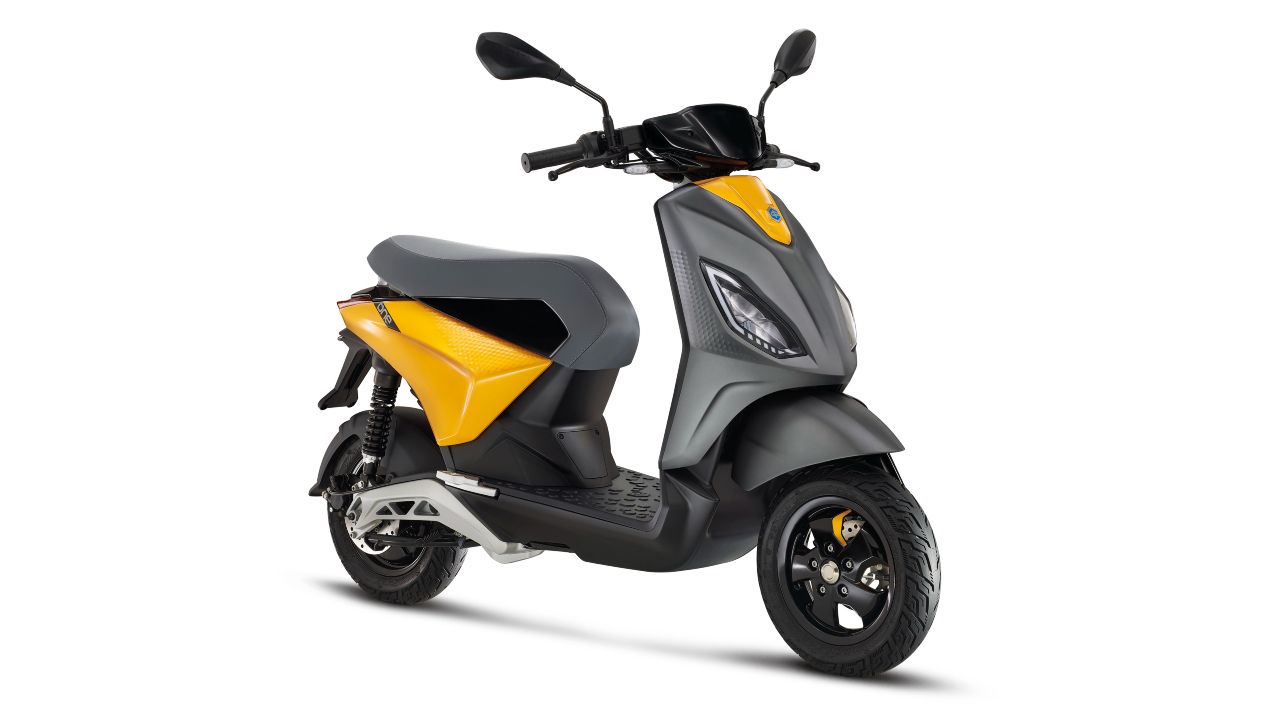 After Husqvarna’s Vektorr, it is Piaggio’s ONE, an all-new electric scooter from Europe will break cover this week. The ONE will be showcased at Beijing Motor Show and will go on sale in the European market by the end of June

Piaggio has a preview of its newly developed electric scooter, dubbed ‘ONE’. The Piaggio ONE will be showcased at the Beijing Motor Show, which will begin on 28 May 2021. At the exhibition, the company will showcase the electric scooter in the flesh, announce its mechanical specifications, and reveal further details regarding its sales as the ONE is a part of Piaggio’s global development project. 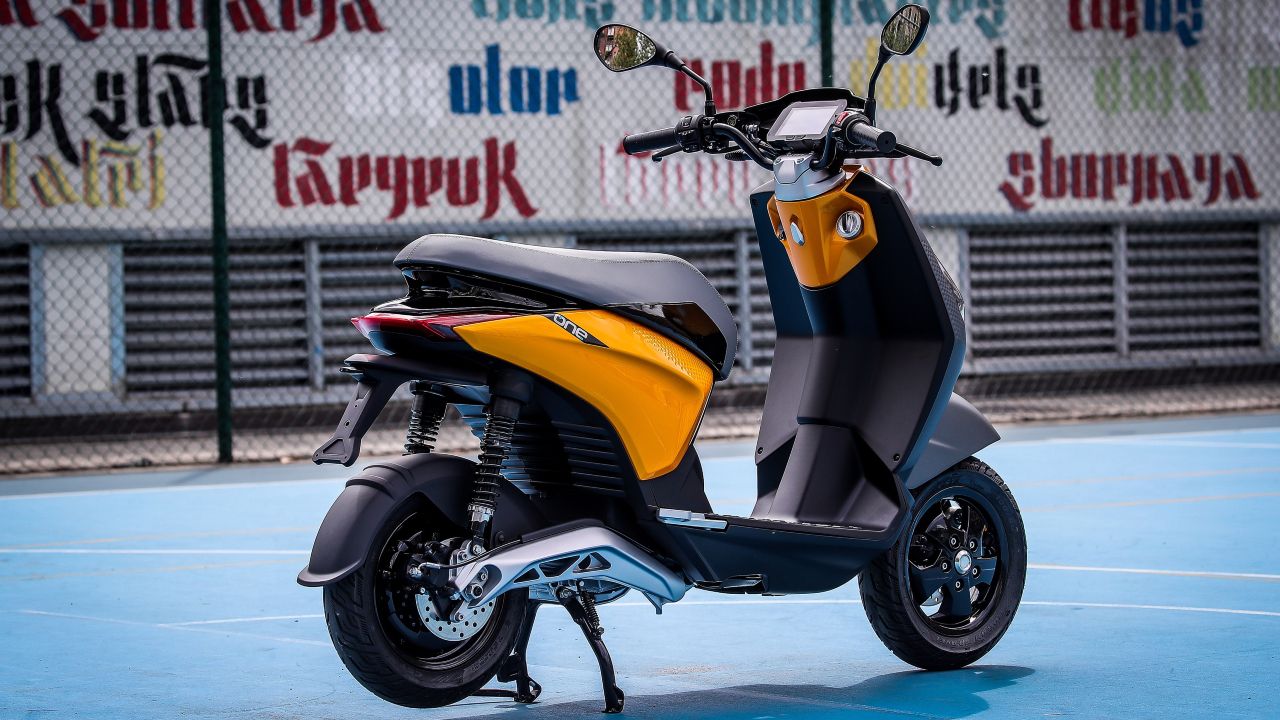 The Piaggio ONE is targeted towards e-mobility solutions for metropolitan cities around the globe and the new electric scooter will go on sale in the European markets from the end of June. Piaggio India retails seven scooters in India under the Vespa brand. The scooters on sale are available with a choice of two different engines, a 125cc, and a 150cc engine. There is a very slim chance that Piaggio might consider the ONE for the Indian market as there are not many electric scooters on sale in India. If Piaggio could also introduce the ONE in India, it could add to the already healthy competition between the TVS iQube, Bajaj Chetak, and the Ather 450X. 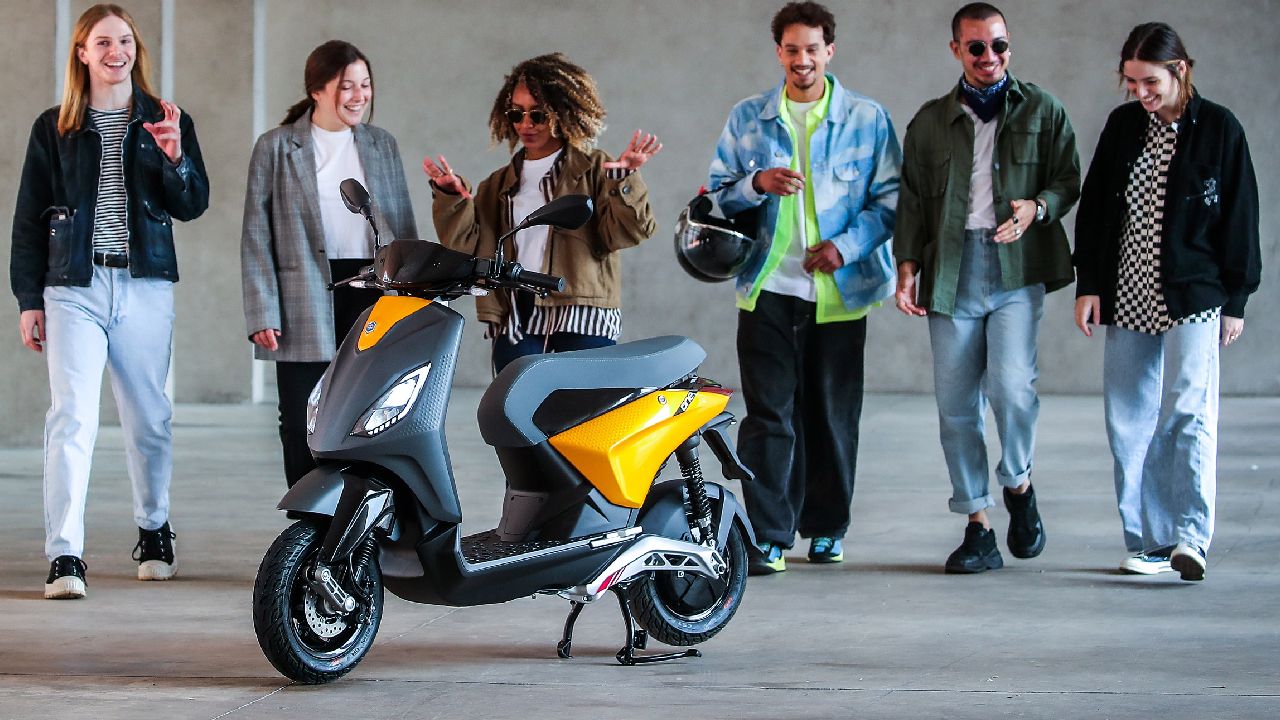 So far, Piaggio confirms that the ONE will have an all-digital instrument cluster, LED lamps all around, and a keyless ignition system. The ONE will also get two riding modes, possibly a sport mode for enthusiastic riding and an eco mode aimed towards offering maximum range. The battery capacity and the motor output haven’t been confirmed yet. For now, all we know is that the battery will be a removable unit. Piaggio also plans to produce a moped and a motorcycle based on the same platform as the ONE. More details on the new electric scooter on May 28. Stay tuned to autoX.