Piaggio One electric scooter revealed ahead of global debut&nbsp

The growing environmental concerns and alarming level of pollution have compelled the global automotive industry to turn towards electric mobility. And given how the switch from internal combustion engine-based vehicles to cleaner vehicles will be driven by the two-wheelers (because of economic viability), the electric two-wheeler segment is growing rapidly, with every major company expanding its range of electric two-wheelers. The latest brand to do so in Piaggio that recently took the wraps of One electric scooter. The company revealed the scooter on TikTok, suggesting that it will be targeting the younger demography with the product. Now, the company has not revealed any details about One as those will be shared in a few days at the Beijing Auto Show. However, the Italian brand has shared some essential details about its upcoming electric vehicle.

At the outset, Piaggio One looks quite different from other Vespa and Aprilia scooters. And for an electric vehicle, the One looks similar to a conventional petrol-based scooter. It gets a chiselled front apron housing a twin LED headlamp setup with DRLs. The side panels, however, are quite compact and lend a contemporary appeal to the scooter which is further enhanced by black handle cowl and inserts on the apron. 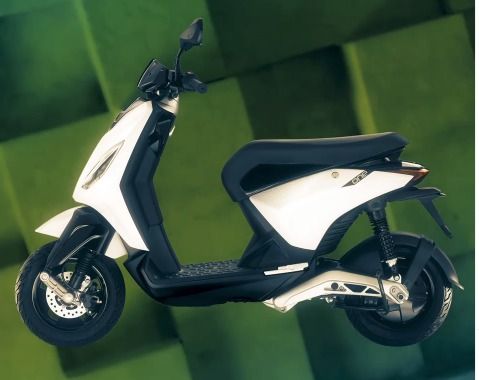 Piaggio has revealed that One electric scooter will come equipped with a digital instrument cluster with sensors to adjust brightness in accordance with the ambient lighting. Besides this, we also believe the scooter will offer smartphone connectivity via Bluetooth and riders will have access to a plethora of information via app. 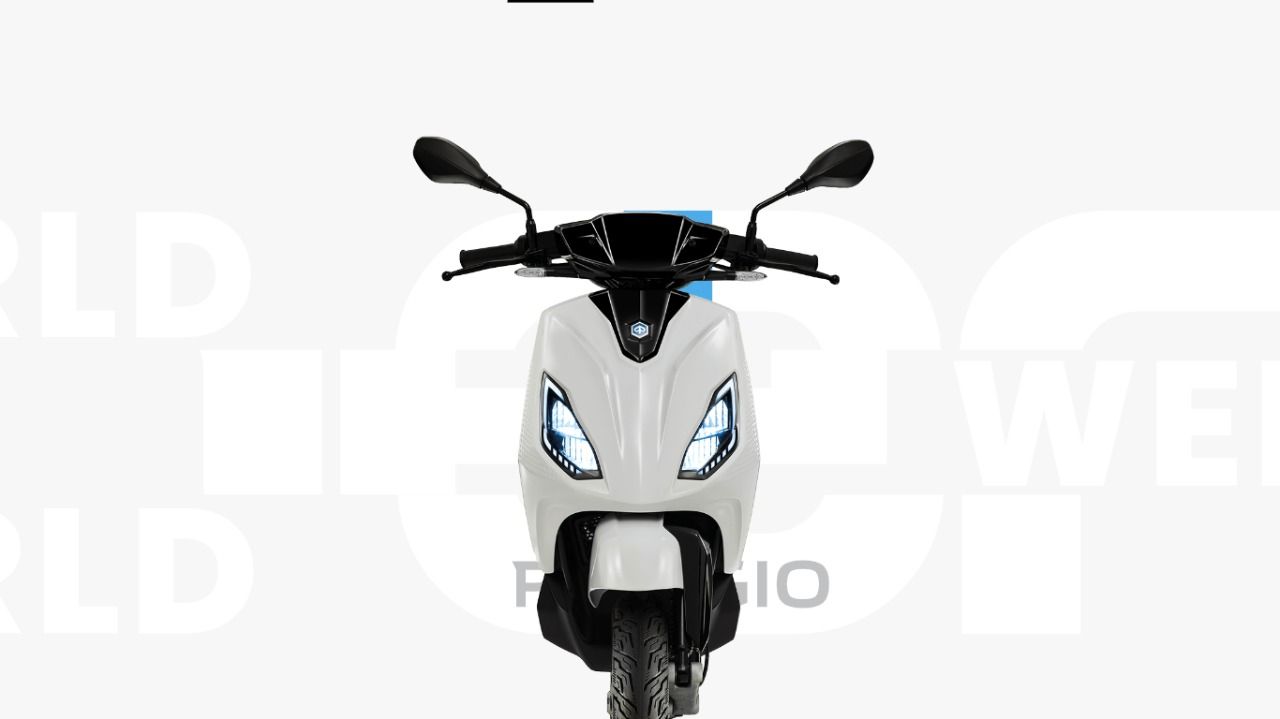 As mentioned before, the Italian company has not hinted at One’s electric powertrain. However, we do believe that the scooter will be less powerful than Vespa Elettrica. The Elettrica, for reference, is powered by a 4kW battery pack offering a riding range of 100 km on a single charge. Piaggio One, in our view, will pack in more affordable technology to make the scooter accessible to the younger demography.