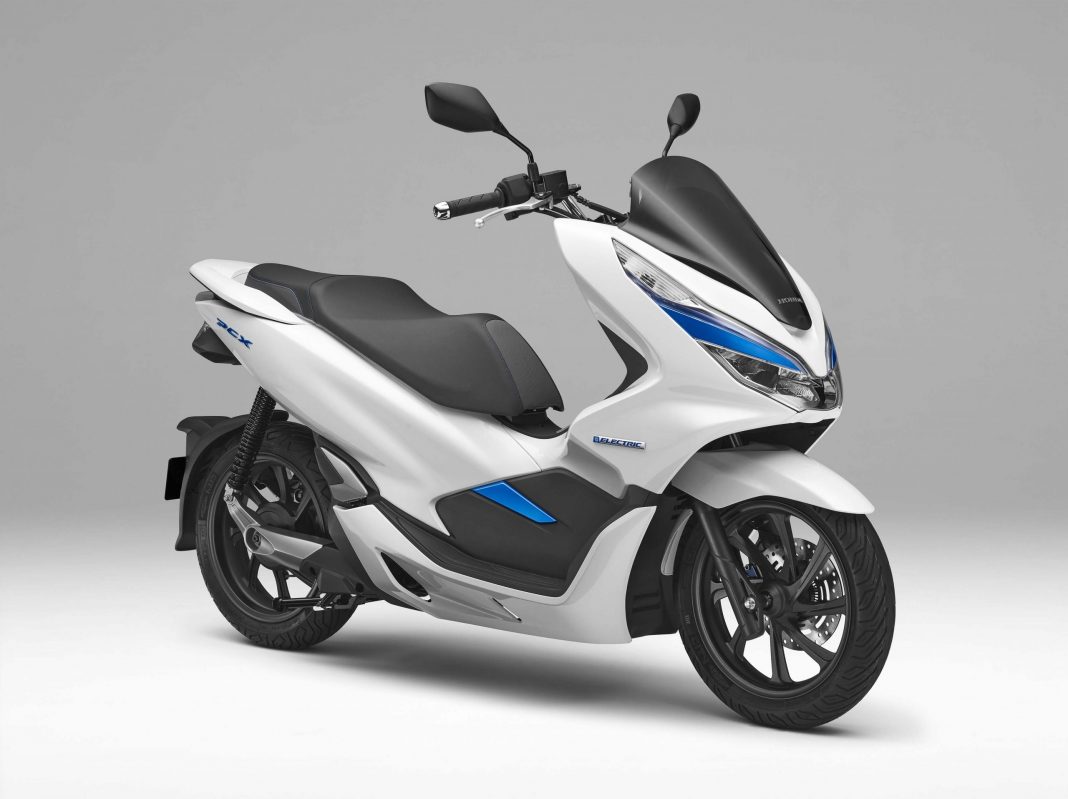 Honda has filed the PCX electric scooter for trademark rights in India and it is one of the scooters that has long been speculated to enter the domestic market from the brand’s international stable. The patent was filed last month and it goes on to suggest that the electric scooter could be considered for India in the near future.

It is worth noting that Suzuki is already working on a zero-emission scooter based on the Burgman Street. Spotted testing undisguised many times in recent months, it could debut later this year or in early 2022. Honda’s other main rivals such as TVS and Bajaj are also working on expanding their electric portfolio while Hero is rumoured to launch a new electric scooter next year.

In the global markets, Honda sells the PCX in IC-engined, petrol/hybrid and electric powertrain options. The electric version is the one that has been patented and it is the most likely choice. The Honda PCX carries an aggressive design philosophy with clean body lines and a prominent front apron with muscular twin-pod headlamps and a tall windblast protector.

The Honda PCX comes with twin battery packs positioned underneath the seat while the controller unit is situated on the floorboard. It derives power from a swingarm-mounted AC motor good enough to produce 4.2 kW at 5,500 rpm and 18 Nm of peak torque. The Li-ion battery pack enables a claimed riding range of 41 km on a single charge.

While the India launch plans are not known yet, we do expect the Honda PCX to debut sometime next year or in 2023. The Japanese manufacturer recently laid down a roadmap, which will see four electric two-wheelers coming out as early as 2024.