As electric vehicles continue to find growing acceptance in India, more and aore automakers have forayed into this relatively new segment in the country. In fact, an increasing number of two-wheeler manufacturers have demonstrated quite a bit of interest in this sector; and while some of them have already introduced their EVs, such as the Bajaj Chetak Electric, TVS iQube, etc., others are still working out their strategies and plans regarding electric vehicles. In fact, just yesterday, we spoke Hero MotoCorp’s plans to launch its first electric two wheeler here in 2022. Well, today, we have some news from the stables of Honda Motorcycle & Scooter India. It is being reported the two-wheeler manufacturer has filed a trademark for the PCX electric scooter in India.

Interestingly, Honda sells the PCX scooter with a choice between two drivetrain options, hybrid and electric, in international markets. Now, that is bound to make one wonder how do we reckon the company is bringing an electric iteration of the scooter and not the hybrid one? Well, it is because of the trademark; the report claims Honda Motorcycle & Scooter India filed a trademark for the Honda PCX electric model last month. It is this development that has led to reports that the company could finally launch the e scooter in India next year.

The Honda PCX electric maxi scooter gets a twin-pod headlight set up, windscreen, split-style footboard, a step-up seat, etc. — all of which lend it a rather muscular stance. 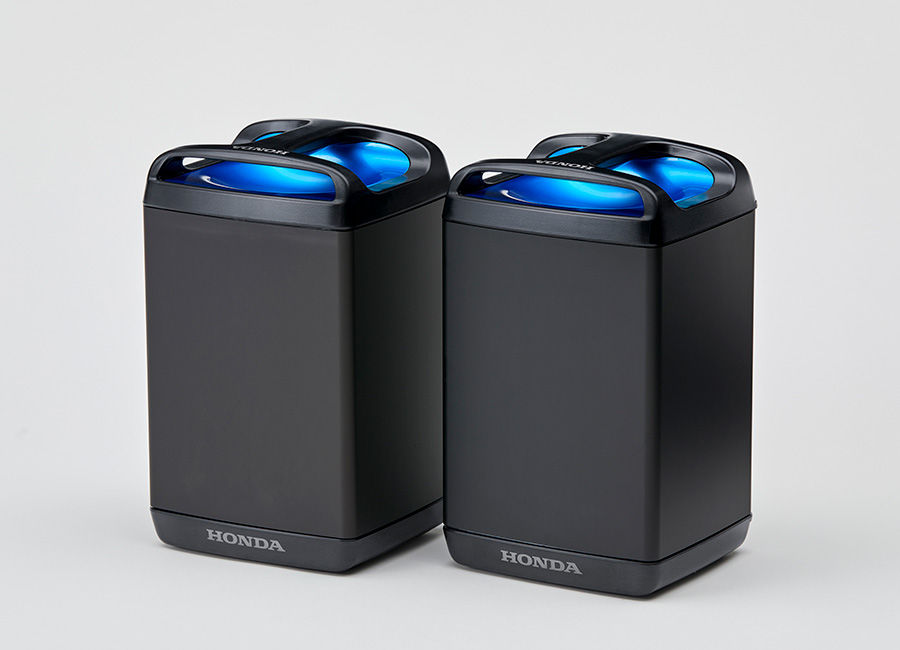 As for the electric bit — the scooter gets a 4.2kW motor and a removable 50.4V lithium ion battery pack. Of course, owners also have the option to charge the battery while still in the scooter via a charging cable. When the company first debuted the scooter in Japan, it had said the two mobile battery packs can be fully charged in roughly 6 hours when connected to the PCX ELECTRIC or in 4 hours when charged via the optional charger. We will have to wait and see what kind of set up the scooter would get in India, if at all.