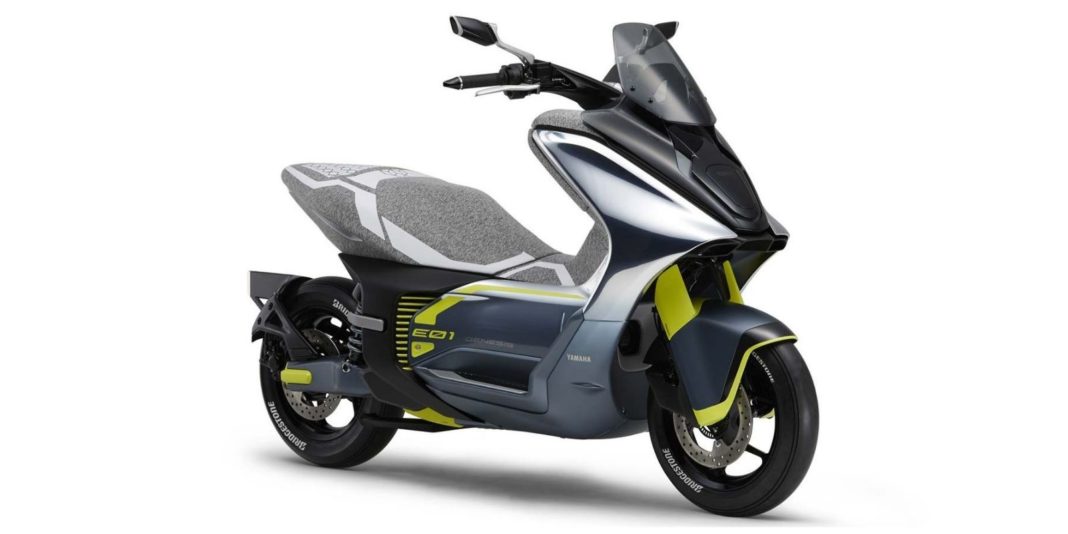 Yamaha filed a trademark application for the E01 name earlier this year and since then the speculations surfaced on the internet indicated that it could be for an all-electric two-wheeler. Backing up the claim, the patent applications have been filed in Japan showcasing the design details of the production-spec version courtesy of the leaks.

Heavily influenced by the conceptual version in terms of design, the Yamaha E01 has a toned-down appearance with a more realistic styling. The design inspiration taken from the YZF-R1 should not be understated either as the front end comprises twin LED headlamps positioned at the bottom of the front apron and the latch below the windscreen hides the charging socket.

In addition, the lighting elements flanking could be Daytime Running Lights or simply indicators of the battery. The Yamaha E01 does have a muscular presence, at least from the patent images, giving a maxi-scooter like appearance. You could also find a smooth flowing side profile and a futuristic rear alongside a tall windblast protector. 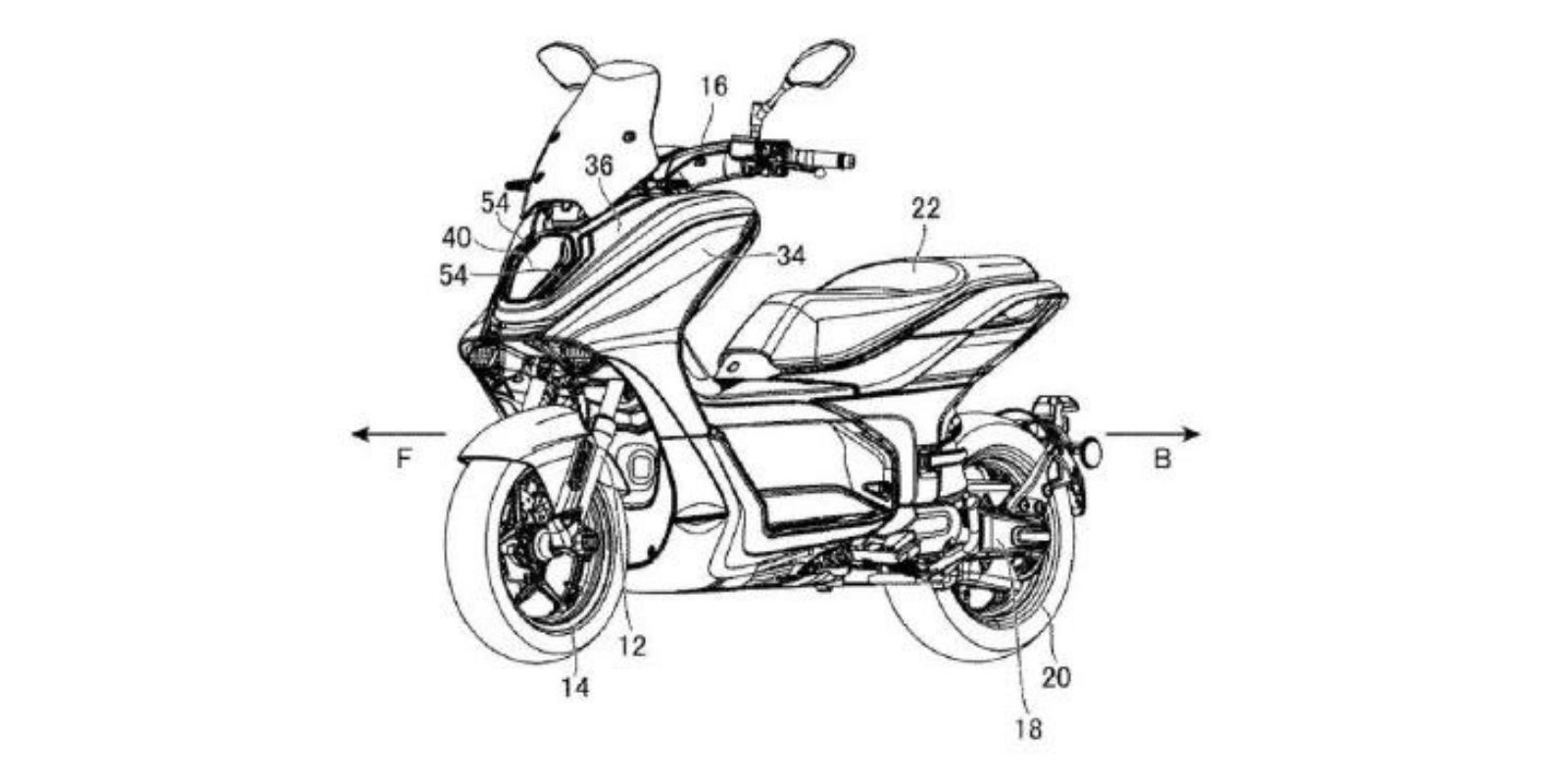 The battery pack is positioned between the footrest area and it could enable a low centre of gravity possibly giving good handling characteristics. It may not have a swappable battery pack and the removable cover is not seen. The Yamaha E01 electric scooter could act as a stepping stone for people wanting to upgrade from 125 cc scooters.

It will more likely have a rated power output of 11 kW as the permissible output could come in handy in markets like Europe for the first-time buyers and new riders. The Yamaha E01 is expected to be launched in developed markets like Europe sometime next year and whether it will be considered for India or not is yet unknown. 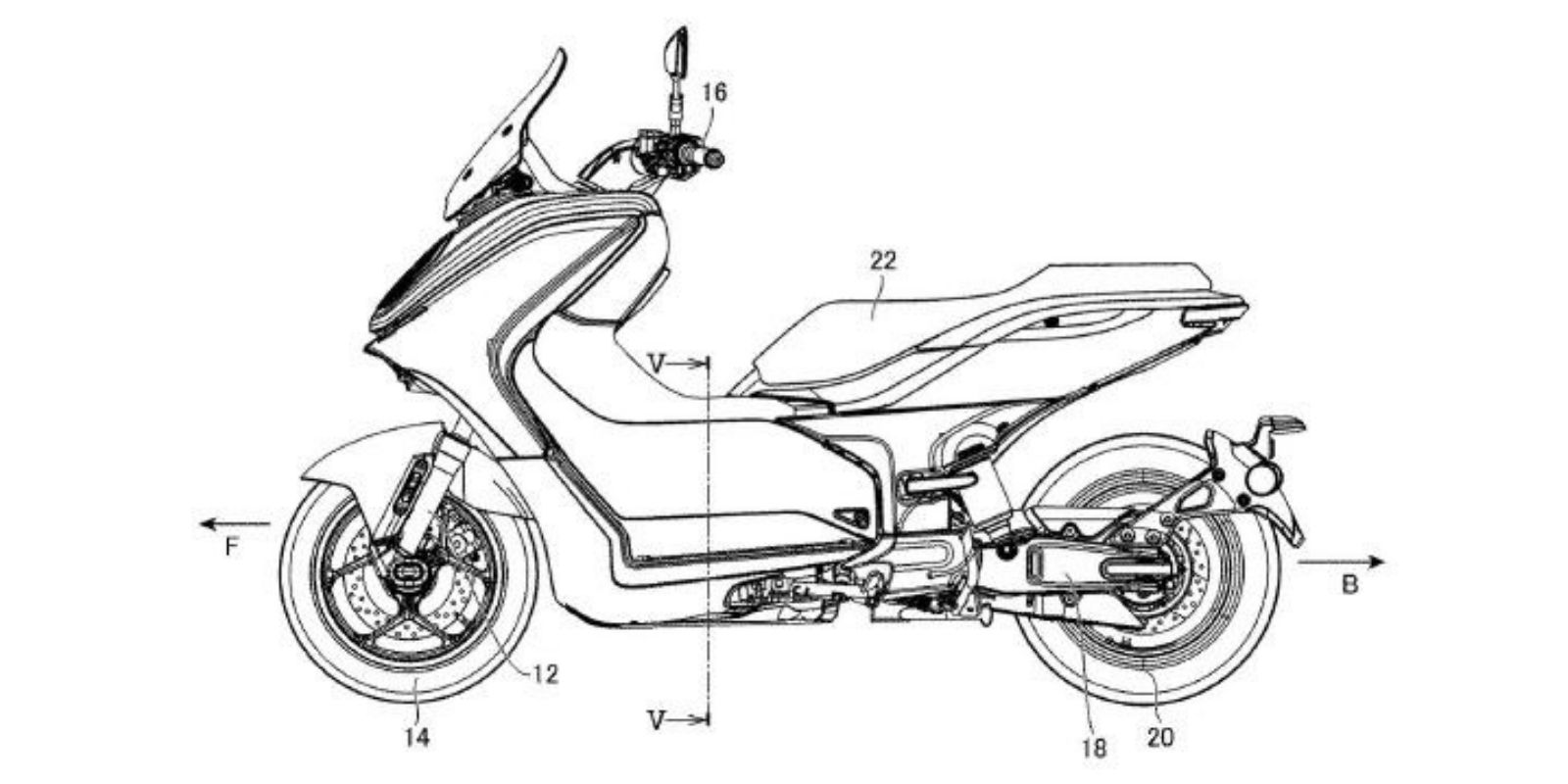 The transition from IC-engined two-wheelers to all-electric two-wheelers is certainly inevitable and in emerging markets like India, the mainstream manufacturers are expected to hop on the bandwagon in the coming years as Yamaha, Honda, Hero, Bajaj, TVS and Suzuki will look to make a strong statement indeed.