A few days ago, Benelli debuted a brand new electric scooter that it has decided to call Dong. The e scooter has been making waves for plenty of other reasons besides its name. Set to be sold mostly in Asia, word has it that the Italian two-wheeler manufacturer also intends to bring it to India. As a matter of fact, the company had said all the way back in 2019 that it was considering launching EVs here by 2020. Unfortunately, those plans had to be pushed back owing to the pandemic — otherwise, who knows, may be the Benelli Dong would have premiered in India and then made its way into other Asian markets. Anyway, let’s quite the day dreaming and move on to what we came here to do, i.e. discuss details about the new Benelli electric scooter. Here goes. 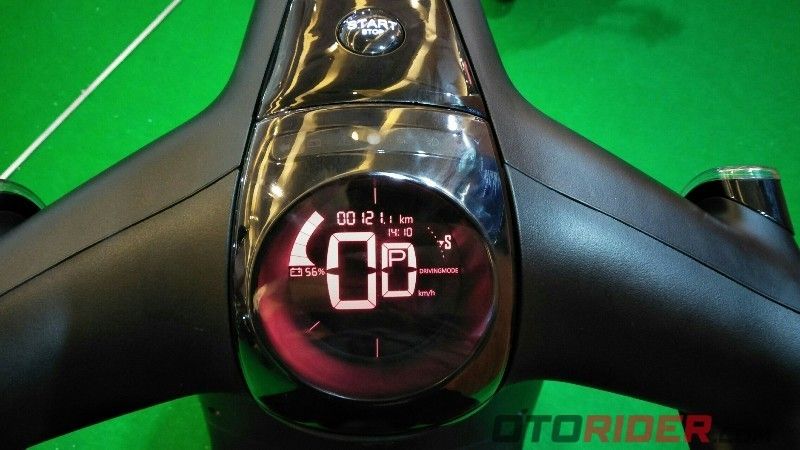