Yes! The name may seem funny, but the Dong is Benelli’s latest electric scooter, meant primarily for South-East Asian markets. The Benelli Dong was unveiled in Indonesia and is likely to reach US and European markets as well. The Benelli Dong ahs already been launched in Indonesia and is priced at 36.8 million Rupiah

The Benelli Dong is a new electric scooter from Benelli, which was unveiled in Indonesia recently. It is a quirky, little scooter, with a cute design and a rather funny name. Reports suggest that the Benelli Dong is likely to make its way to European and US markets as well. A lightweight electric scooter, the Benelli Dong will have a top speed of 45 kmph and a range of 60 km. Benelli may be an Italian brand, but it was bought over by the Qianjiang (QJ) Group in 2005 and we believe that the research and development on the Dong is likely to have been done by QJ Motorcycle. 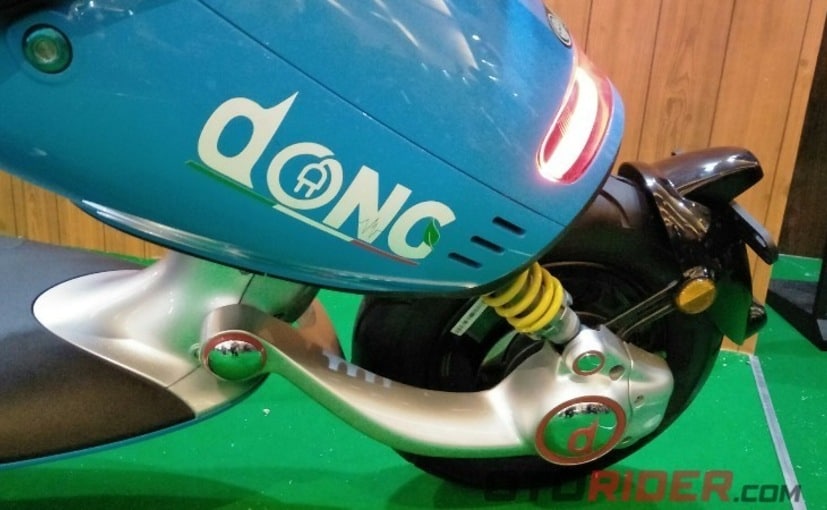 (The Benelli Dong gets a hub-mounted motor which makes 1.2 kW)

What stands out on the Dong is its quirky design! It is small and compact and with decent footboard space. The footboard itself seems to be wafer-thin on the Dong. The rear section is the quirkiest bit, with a floating design and a short swingarm and literally no overhangs. Almost all of the underseat stowage area is taken up by the battery, hardly leaving any space for storing other items. There is circular LCD display mounted on the LED headlight casing, like in many scooters. The scooter employs a hub-mounted 1.2 kW electric motor and there is a 1.56 kWh lithium-ion battery, which is removable too. The other interesting feature is that the Dong gets options for artificial exhaust sound, something we have been on Revolt electric motorcycles as well. 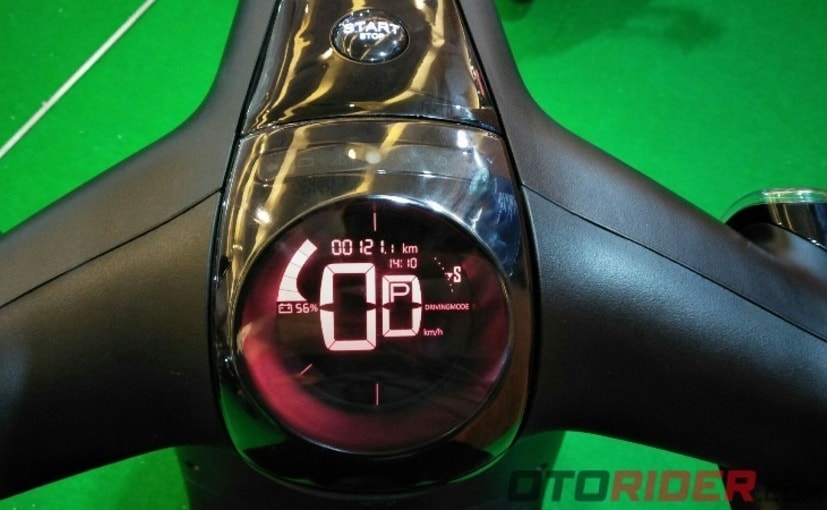 The Benelli Dong electric scooter has already been launched in Indonesia for a price of 36.8 million Rupiah, which is the equivalent of ₹ 1.89 lakh. Yes, the electric two-wheeler market is slowly growing in size and volume and more global brands entering this segment can only be a good thing but considering the specifications and size, the asking price may be a bit too much for value-conscious Indians and therefore, we may not see the Dong in India anytime soon.