The increasing environmental concerns and global push towards cleaner mobility have compelled automakers to embrace electric mobility. And given how the switch from internal combustion engine-based vehicles to EVs will be spearheaded by two-wheelers, we are seeing more and more mainstream two-wheeler brands entering the electric mobility field, the latest being Husqvarna. The Swedish motorcycle maker recently revealed its first electric two-wheeler — E-Pilen — albeit in concept form. The E-Pilen concept is an electric motorcycle that is expected to go into production later this year.

Husqvarna had first revealed details about the E-Pilen last year during an investor’s meeting, where it even showcased a design sketch of the vehicle. The concept model, of course, very closely resembles the sketch. The design philosophy is quite similar to what we have seen on the Svartpilen and Vitpilen motorcycles. The E-Pilen wide handlebars, round headlamp, a compact tank, and exposed trellis frame. Of course, the fuel tank area actually houses the electric battery. 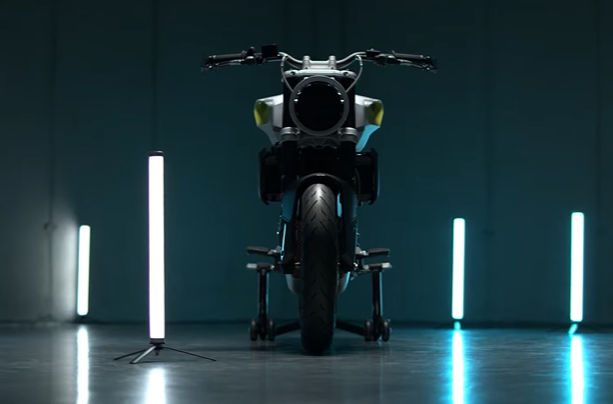 Notice how the electric bike’s name doesn’t include ‘Svart’ or ‘Vit’ monikers? Well, that’s because E-Pilen is likely to get elements from both Svartpilen and Vitpilen bikes. These include a light paint scheme from Vitpilen and the tank rack from Svartpilen bikes. Husqvarna E-Pilen concept also gets inverted forks, monoshock, and a gullwing swingarm.

Now, the Swedish motorcycle maker has not revealed E-Pilen’s powertrain specifications but the company did mention that the E-Pilen will have 11 bhp on tap and will offer a range of 100 km per charge. Along with this, the concept motorcycle has swappable batteries for added convenience and utility. 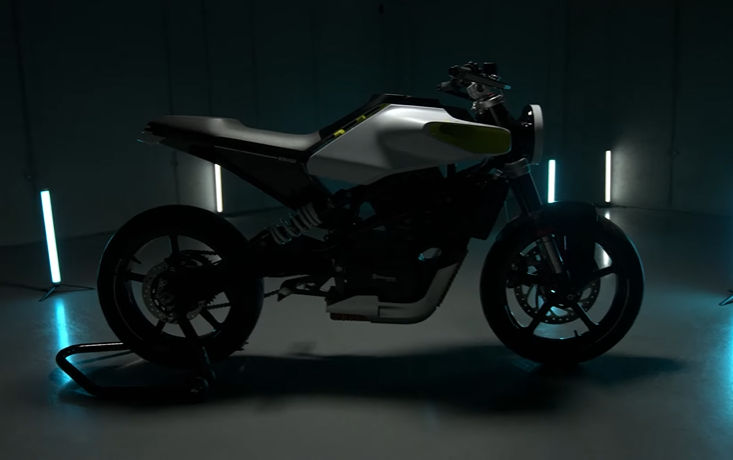 It is worth noting that the Husqvarna E-Pilen motorcycle will be manufactured in Pune at Bajaj’s factory. The Indian automaker is already working with KTM on an electric motorcycle and Husqvarna is likely to make use of this platform only for E-Pilen. Other than E-Pilen, Husqvarna is also working on an all-new electric scooter that could use Bajaj Chetak Electric’s platform.