The Horwin Ek3 has a maximum speed of 95 kmph, and is available in two variants, standard and deluxe, with the same basic powertrain. 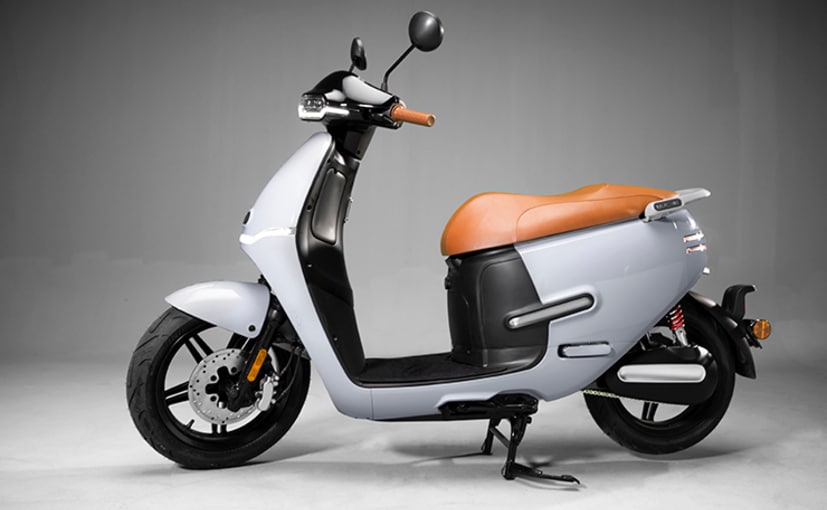 Austrian electric two-wheeler manufacturer Horwin has won the 2021 Red Dot Design Award in the product design category for the Horwin EK3 electric scooter. The Red Dot Gala awards ceremony is to be held in June 2021 in Essen, Germany, and the award-winning designs are presented in the Red Dot Design Museums, in the online presentation and in the Red Dot Design Yearbook. The Horwin EK3 was unveiled last year, and is available in two variants, standard and a deluxe version. Both variants have the same basic construction and only differ visually in terms of their equipment specs. 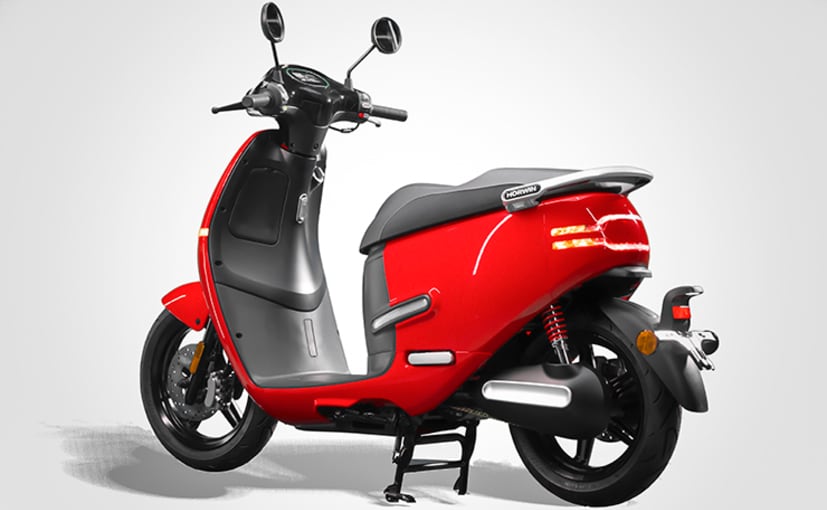 The Horwin EK3 is available in two variants

The Horwin EK3 comes in a metallic finish and a brown leather seat. The EK3 gets front and rear LED lights, and also gets a keyless entry system, which uses a proximity sensor to detect the key fob when the owner is close to the scooter. The EK3 also features an anti-theft alarm system, combined braking system (CBS), a digital dashboard with touchscreen, cruise control and underseat storage to store a helmet. Additional features include a reverse gear, and breakdown-proof tyres. 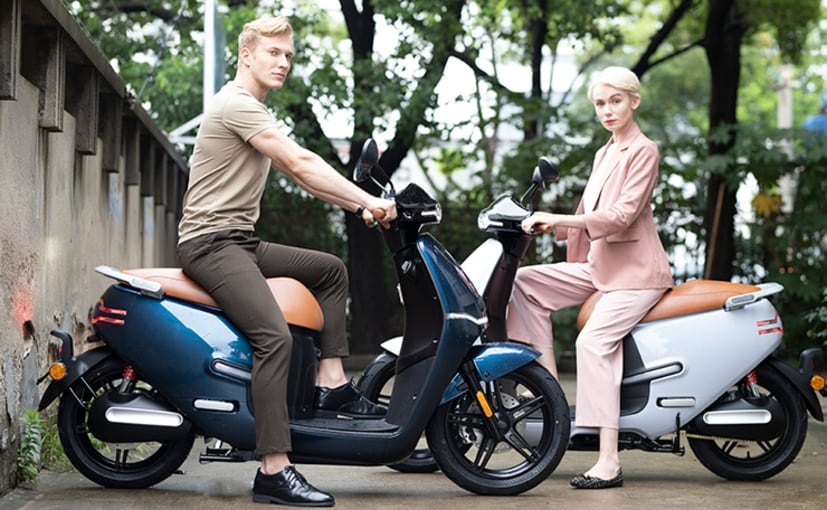 The electric motor develops 6.2 kW with a maximum speed of 95 kmph, and the EK3 accelerates to 60 kmph in six seconds and full torque is obtained as soon as the throttle is opened. The EK3 electric scooter is fitted with 2 lithium-ion rechargeable batteries, which can be easily removed. The SOC monitoring system and the modern battery management system are capable of preventing malfunctions. The charging time for a battery pack is about 4 hours. The vacuum tyres fitted to the EK3 are claimed to have outstanding grip, and are breakdown-proof, wear-resistant and have longer life than ordinary tyres.