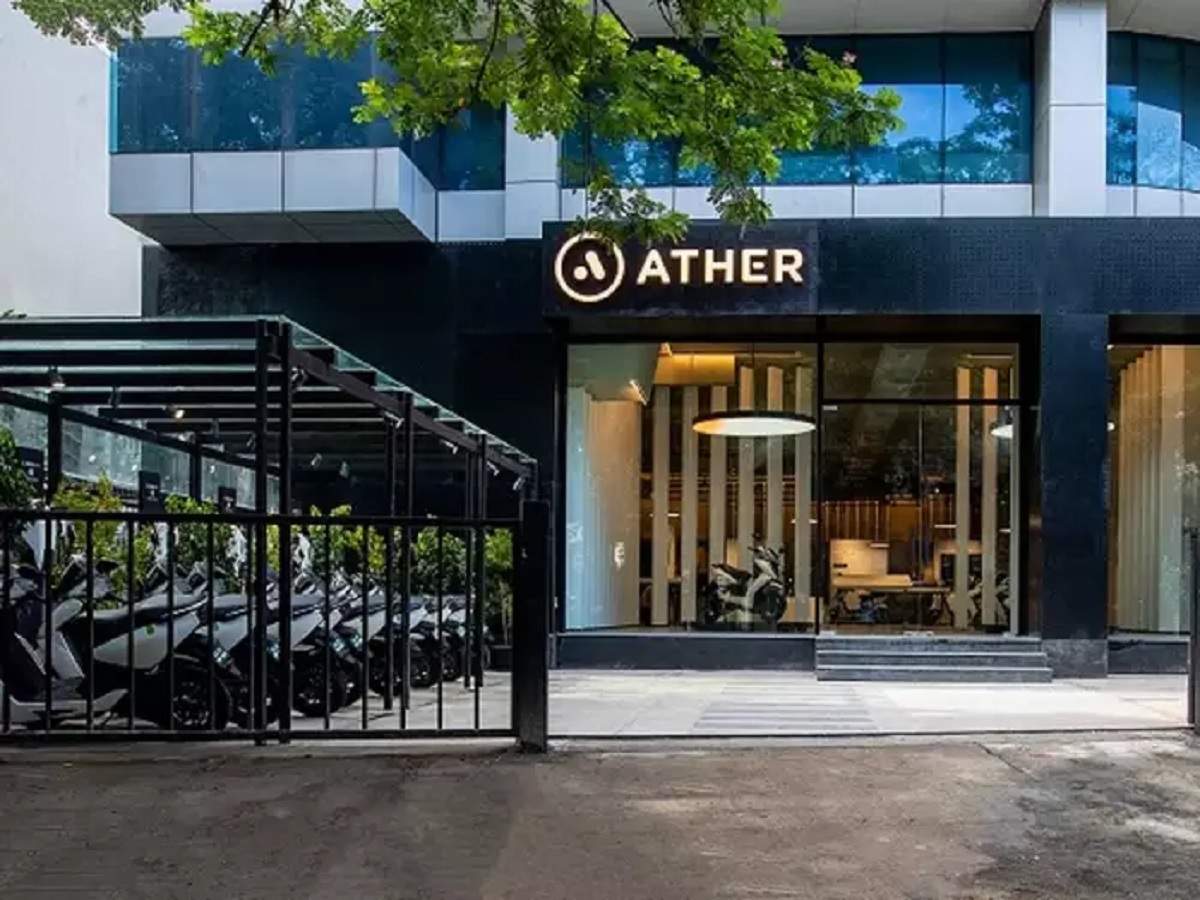 Mumbai: Electric scooter-maker Ather Energy, backed by HeroMoto Corp and Sachin and Binny Bansal, will treble its annual capacity to around 3 lakh units by the end of FY23 if the current demand trend continues, a top company official said.

The Hosur, Tamil Nadu based EV-maker currently has an installed capacity of a little over 1 lakh annually (9,200 units per month) but rolls out a much lower number. It has just one model, the Ather 450X, priced at Rs 1.5 lakh, which is nearly double the price of a petrol scooter.

“Currently, we can roll out 9,200 units a month from the Hosur plant that we commissioned in February. Given the rise in demand/enquiries now, we are planning to treble our capacity…by the end of the next fiscal,” Tarun Mehta, the co-founder and chief executive of Ather Energy, told .

The Hosur plant has enough land to increase capacity to 5 lakh units per annum.

Ather has invested Rs 130 crore in the plant so far, and Rs 650 crore since the launch of the company in 2013. It began with a small plant within Bengaluru city from where it had rolled out the first model Ather 450 in 2018, which is no longer in production though.

The electric two-wheeler industry is a cluttered lot with close to 20 players, who had collectively sold a negligible 25,600 units in 2020, down nearly 6 per cent from 2019.

With a little over 8,100 units sales volume, Hero Electric (from HeroMoto Corp) led the market in 2020, followed by Okinawa grossing around 5,600 units and Ampere with a volume of a little over 4,400 units, according to industry data.

While Mehta refused to share the sales numbers, according to industry data, Ather sold just 2,972 units in 2020, up 30 per cent over 2019, and still making it the fourth largest player by volume in the industry.

Mehta said the Hosur plant also has a lithium-ion batteries unit for which it has tied up with Chennai-based Sanmina for electronic components. Its other vendors include MRF for tyers and Brembo Bybre for brakes.

About why he has just one model, Mehta said the company is working on new models but refused to share details.

Ather has experience centres and deliveries in Ahmedabad, Hyderabad, Bengaluru, Chennai, Pune, Mumbai, Coimbatore and Kochi. It will begin deliveries in Trichy, Mysore, Hubli and Delhi this month.

The number of delivery centres will touch 27 by the end of this year, he said.

In all these cities it has experience centres and public charging stations (where anyone can charge scooters/ bikes for free as the electricity cost is paid by Ather).

Ather will install around 400 public charging stations by the end of December, from over 130 now, he added. On whether Ather will remain a scooters only player, he said it will be so for at least the next two-three years.

Mehta owns under 20 per cent in the company that he co-founded in 2013 along with his IIT Madras batchmate Swapnil Jain. HeroMoto Corp with Rs 400 crore investment is the largest investor, followed by Flipkart founders Sachin and Binny Bansal. Other investors include global private equity players Tiger Global and InnoVen Capital.