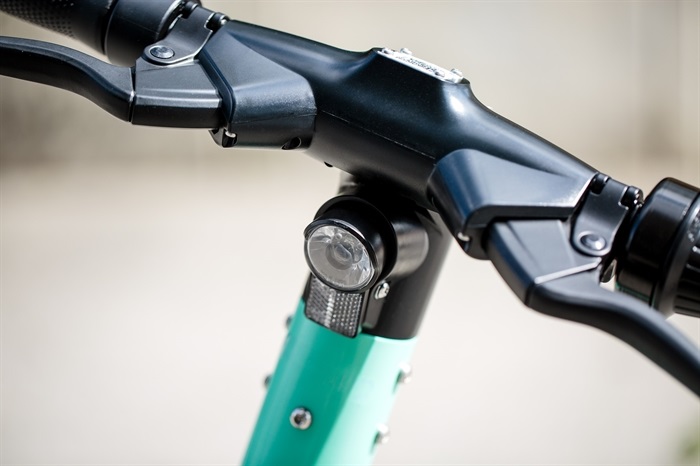 
In the next few weeks, electric scooters will likely be allowed on Kelowna and Vernon roadways.


Matt Worona, active transportation co-ordinator with the City of Kelowna, said now a provincial three-year project to allow e-scooters on roadways in select cities has been given the green light. A traffic bylaw amendment will likely be presented to council in the next few weeks to allow e-scooters in the city.


Worona said council has a longstanding interest in this and was interested in reaching new audiences, new users and new vehicle types to Kelowna’s bike network. It’s growing every year, he said, and electrified vehicles “allow people to do more.”


Kelowna spearheaded the movement for e-scooters in B.C. cities back in 2019, Worona said. Council asked the province for an exemption to allow the scooters on roadways but was initially rejected, leaving e-scooter users limited to the Okanagan Rail Trail, downtown core and Abbott Street. Kelowna was the first municipality in the country to welcome the electric mode of transportation.


E-scooter users will follow the same rules as those on e-bikes and will be allowed in bike lanes, on pathways and on roadways and streets, he said.


“We also have a wealth of evidence now that these vehicles have been around for a while, highlighting that these are just as safe as riding a pedal bicycle, based on international research so thinking about them in the same way is a pretty reasonable position,” he said.


Once traffic bylaw changes are made, the Kelowna e-scooter rental program will be up and operating again. The program will also be open to e-bikes and electric mopeds, he said.


The e-scooter rental program was postponed in the spring of 2020 due to the coronavirus pandemic, so to see the province’s approval of the program for 2021 makes ZIP Scooter founder Luke Mydlarz happy.


“It’s been a long-time coming… This was kind of the ultimate goal the city and (we) were hoping for,” he said.


ZIP partnered with the City of Kelowna in 2019 to offer e-scooter rentals.


“We’re excited about it and looking forward to launching our services in Kelowna,” Mydlarz said. “We’ve kind of built a presence in Kelowna and we had a lot of customers reach out to us over last summer (for e-scooters) and unfortunately because of the rules we couldn’t facilitate that but we’re happy that the changes are coming.”


He couldn’t comment on the number of scooters as they don’t want to tip off competitors in the marketplace, he said.


“Therefore, supporting active transportation modes such as electric kick scooters is critical to realizing our vision of being a leader in climate action,” he said.


The City of Vernon still needs to make amendments to its traffic bylaw in order to allow the e-scooters in the city’s jurisdiction. The amendments will be presented to council at a later date, said Christy Poirier, manager of communications and grants, via email.


To contact a reporter for this story, email Carli Berry or call 250-864-7494 or email the editor. You can also submit photos, videos or news tips to the newsroom and be entered to win a monthly prize draw.


We welcome your comments and opinions on our stories but play nice. We won’t censor or delete comments unless they contain off-topic statements or links, unnecessary vulgarity, false facts, spam or obviously fake profiles. If you have any concerns about what you see in comments, email the editor in the link above.