It is not news that Ola, the cab hailing service provider, has a made-in-India electric scooter in the works. However, what is new are the images of the upcoming electric scooter in India. Yep. Ola Electric recently released images of its upcoming EV, which will be rolled out of its manufacturing facility in Tamil Nadu. In case you forgot, the company only recently started work on building its factory, which is being toutes as the world’s largest two-wheeler factory. But let’s focus on the electric scooter for now — based on the newly-released images, Ola’s electric scooter appears to share quite a bit of similarities with the Etergo Appscooter.

Ola Electric acquired Etergo BV last year in May as part of its foray into the electric two-wheeler market. So, the AppScooter — it was first revealed to the world in 2018 and comes equipped with swappable batteries. It is claimed to deliver a riding range up to 240 km on a single charge. It is also claimed to be capable of accelerating from standstill to 45 km/h in 3.9 seconds. 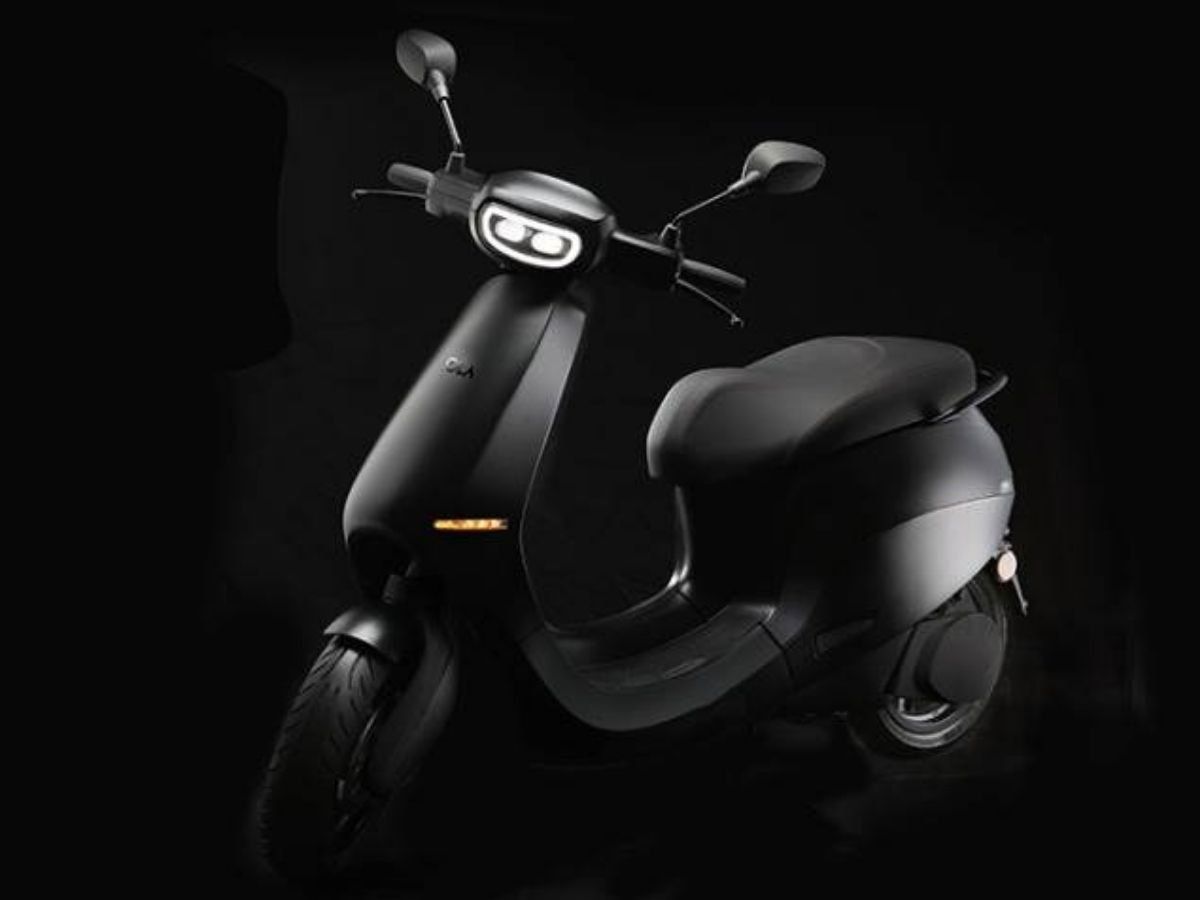 Now, the provisions — the made-in-India Ola EV is expected to come equipped with features such as a digital instrument console and offer about 50-litres of under-seat storage.

Time to take a quick look at the upcoming Ola EV factory now — it was first announced in December 2020, when Ola signed a ₹2,400 crore Memorandum of Understaning with the government of Tamil Nadu. Spread across a 500-acre site, it will offer an initial annual production capacity of 2 million units. The Ola factory is also expected to be the most automated in India, with nearly 5,000 robots and automated guided vehicles planned to be used once the facility is operational at its full capacity.