If the future is electric, then FortyFive is ready for it. From the house of Uton Energia, this e-bike is made of chromium and weighs 6.8 kg. The DC motor combined with the four-inch tire ensures a smooth ride. The tour de force is the removable battery with a capacity of 500 watt-hours which offers a range of 65 km at a stretch and takes less than 75 minutes to charge fully. And their app is also touted to become the talk of the town. “On the app, we did not want to have basic metrics like distance travelled and all that generic stuff, we wanted it to inform the user about the health of the bike. So rather than just statistics, the 23 sensors fitted to the bike report motor and battery health — what is the health of the battery, what’s its level and such in-depth information will come on the app,” says SriHarsha Vardhan Kanumalla, Founder, Uton Energia. The app will warn you if the battery is heating up, if you are accelerating suddenly (though it will withstand it) and then there is the anti-theft alarm and tamper detection as well. From the app | (Pic: Uton Energia)

FortyFive is surely a phenomenal e-bike, but it has taken Uton Energia, which started its operations in January 2019, over two years to build this. Of course, they have had help, like when they were part of the Launchpad programme at IIM Bangalore’s start-up hub NSRCEL, Centre for Innovation and Entrepreneurship at IIIT-Hyderabad and the incubation centre T-Hub, plus they were aided by a grant of `8.5 lakh via the Nidhi Prayas Scheme, while on their mission. “We wanted to manufacture everything in India and that itself took so much time. We even paid a lot of attention to details, like the braking system — we use 160mm hydraulic disc brakes on boththe front and rear wheels,” says the 25-year-old. Since India is a price-sensitive market, they’ve priced the bike at `35,000 and have launched the pre-order offer recently.

He even opted for the Technology Entrepreneurship Programme (TEP) offered by ISB, Hyderabad

“The app also helps you avoid service centres altogether. “The 23 sensors give feedback and send a report to us. We analyse and solve the problem remotely. This self-diagnostic system and the fault detection system work very well that way,” explains SriHarsha who pursued his Mechanical Engineering from Kakatiya Institute of Technology and Science, Warangal. 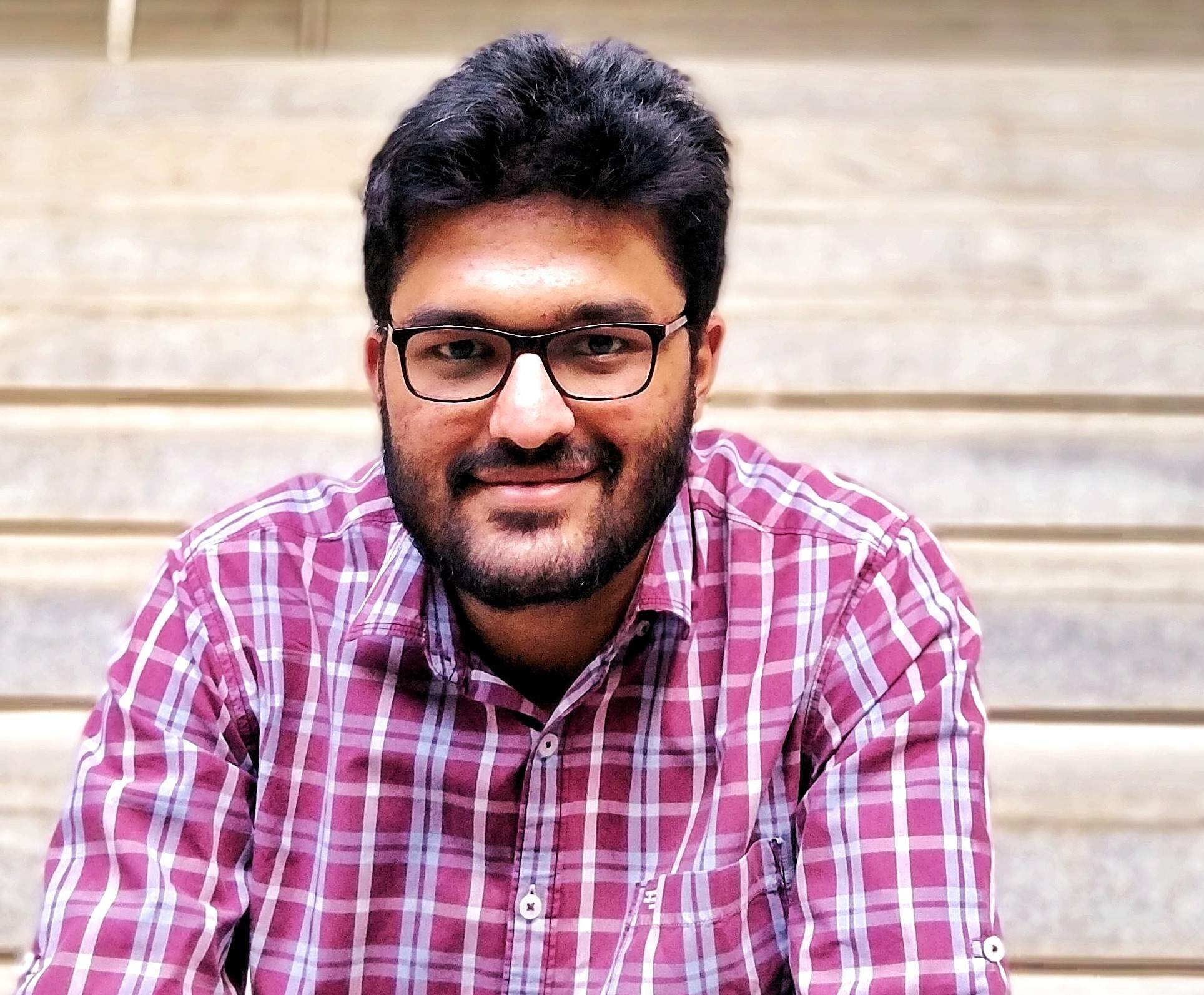 For someone who has been an automobile enthusiast for the longest of time and who has built race cars as well, Uton Energia is nothing short of a dream come true for SriHarsha who was born and brought up in Hyderabad. “I used to work for an EV start-up which was in its product development phase. I was in the team that would test the viability of the product — how well the market would receive it and all of that. This really lent me perspective for my own start-ups,” he shares.

For more on them, check out utonenergia.com