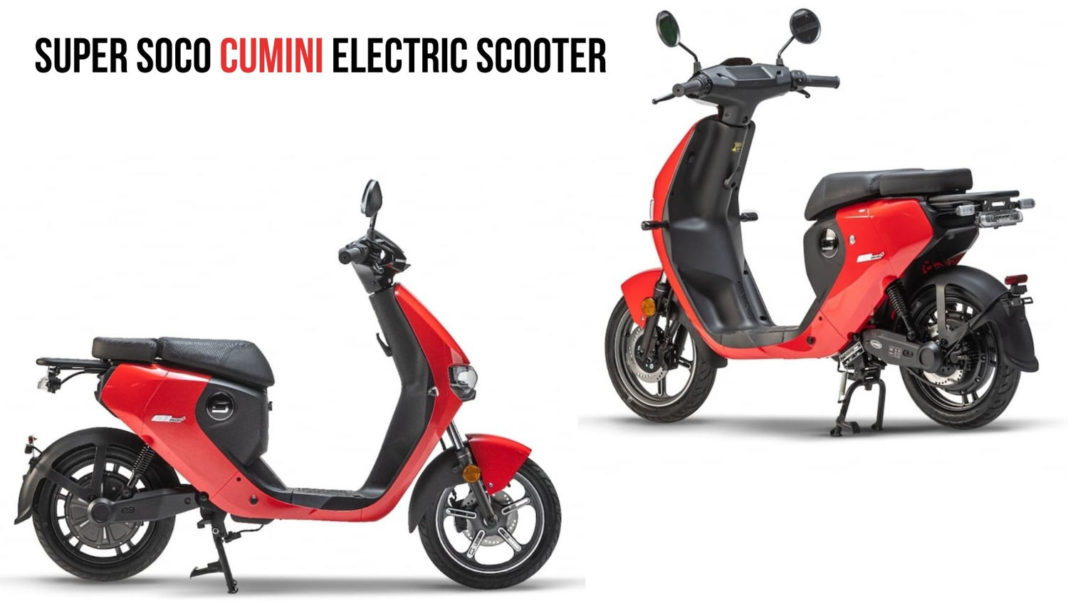 Initially, 20 units of the Super Soco CUmini will be bought by the Bird Group for trial which will likely be submitted for use under a government-led ride-sharing project in the capital

Vmoto is an Australian two-wheeler manufacturing group that largely makes electric scooters. The company recently signed an MoU with the Indian company Bird Group, and will discuss collaborating for the distribution of two of its products – Super Soco CUmini and Super Soco CUx.

Vmoto formed a joint venture with the Chinese brand Super Soco called Vmoto Soco last year, and as a part of the JV, they revealed three new electric two-wheelers, namely TS Street Hunter, TC Wanderer and CUmini. According to a market study by Bird Group, the Super Soco CUmini and Super Soco CUx were ideal offerings for the Indian market.

Hence, Bird Group will purchase 20 Super Soco CUmini sample units this month for trial. These initial units can be submitted for use under a government-led ride-sharing project in New Delhi. Bird Electric did showcase a Super Soco electric scooter at last year’s Auto Expo 2020 under the name ES1+. 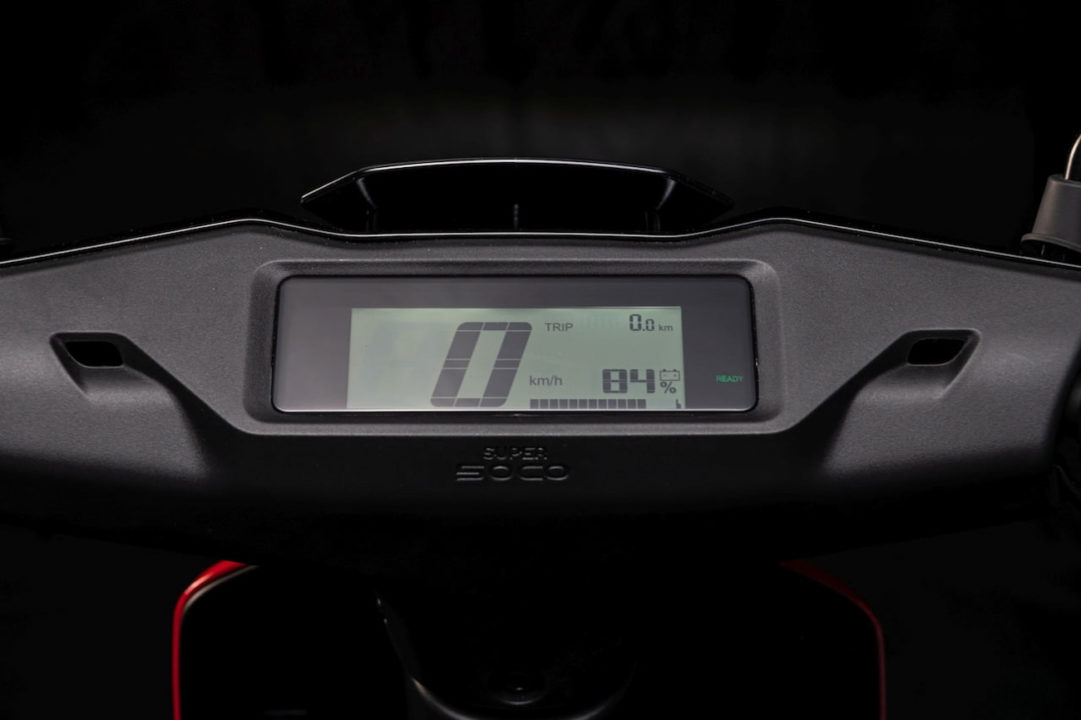 The Super Soco CUmini serves as the brand’s entry-level model for the European markets, and gets a minimal design. Vmoto claims that the Super Soco CUx is a light scooter designed for short, urban commutes, one that is easy to ride for even beginners.

Powering the electric scooter will be a 0.6 kW electric motor that gets its juice from a 0.96 kWh battery pack with NCM technology and is controlled by the FOC3.3 control unit. The battery pack weighs 7.2 kg and is removable for charging at home or office. Charging the battery pack from 0 to 100 per cent takes around 7 hours, and on a single full charge, it will provide a range of about 60 – 70 km. The top speed of the CUmini electric scooter is rated at 45 kmph. 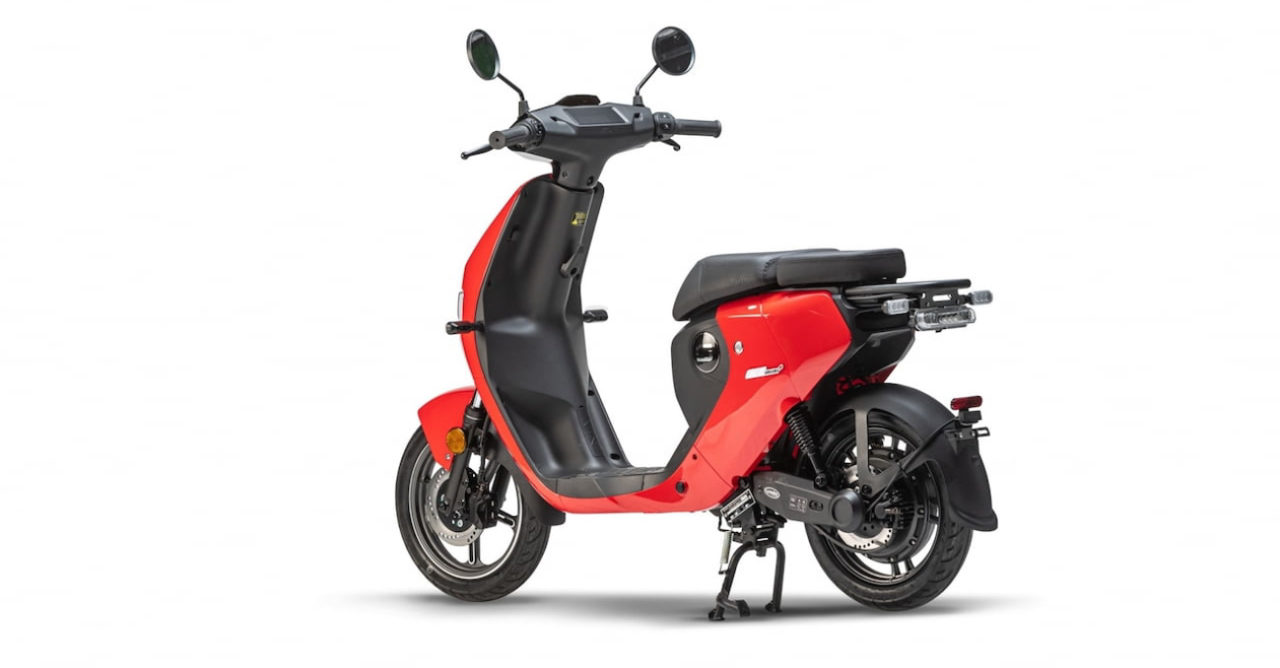 The features on offer with the scooter include an LED tail light, LED rear turn signals, keyless start with a remote, a monochrome LCD instrument cluster as well as 12-inch wheels. Globally, it will be available in four paint schemes, red, black, gray and white.