Fitness, the pandemic or the environment. Whatever the reason, many of us have re-evaluated how we’d like to travel in 2021 and beyond.

One knock-on effect of this is that sales of electric bikes have really started to take off in the UK. Halfords reported a 230% increase in e-bike and e-scooter sales in 2020.

E-bikes have a built-in battery-powered motor, which gives you assistance when you need it.

It’s a handy backup for longer or tougher journeys, making getting around town or further afield possible without breaking a sweat.

And it’s a good year to get involved. 2021 models offer a raft of new connectivity and smart features, plus there’s government support in the pipeline for cycling infrastructure and financial incentives for purchasing e-bikes.

We’ve rounded up the key things you need to know if you’re considering jumping on the electric bike bandwagon this year.

Electric bike buying guide – get the lowdown on pros, cons and how to choose 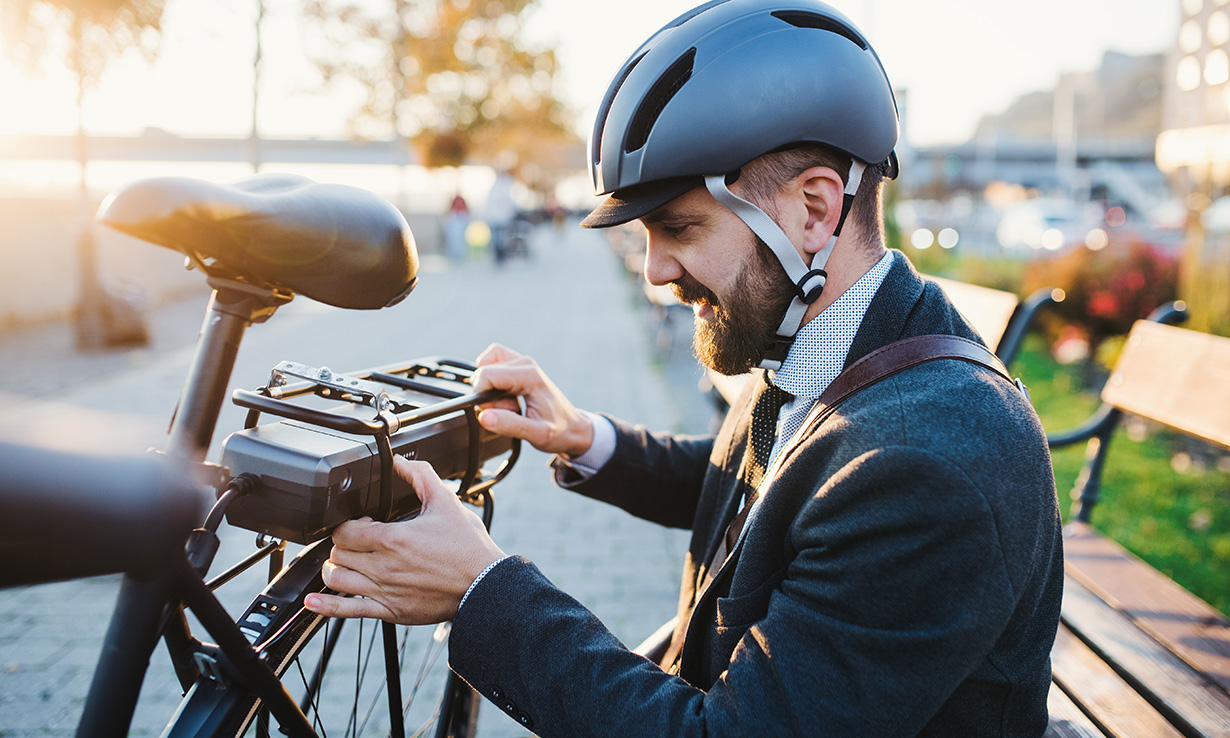 In July 2020, the government announced a £2bn investment in cycling and walking, known as Operation Gear Change. Part of a long-term ‘green recovery’ plan, the money is pledged towards:

This last point echoes the findings of the Future of Transport: User Study report. Conducted for the Department for Transport, it highlighted cost as being one of the main barriers to people buying an e-bike (typical prices start from around £1,500, although there are some cheaper options around at £500-plus).

With a potential e-bike subsidy coming as early as spring 2021 (trials are currently taking place, but nothing has been confirmed yet), the price you’ll pay for an electric bike could potentially fall dramatically in the coming months.

If it follows the pattern of subsidies on other electric transport options, it could be as much as a third off the price. 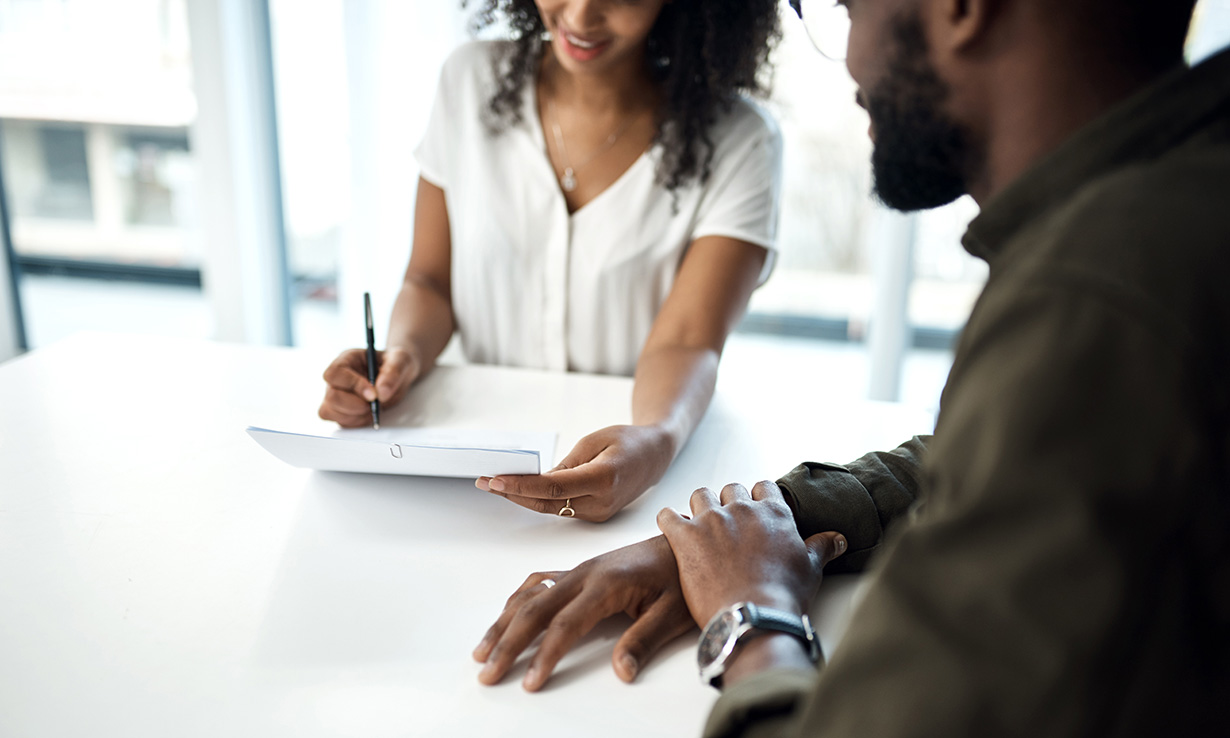 This existing scheme is worth knowing about if you don’t want to wait, as it could potentially save you 40% on the purchase price of an electric bike.

First, check with your employer to find out if it offers the scheme. The way it works is your employer buys the e-bike for you to ride to work and you hire the bike through a salary sacrifice.

By paying monthly for the e-bike with your pre-tax salary, you’ll reduce your taxable income – meaning you’ll pay less tax.

At the end of the hire period you have the option to buy the e-bike from your employer for a nominal fee.

This scheme is only for e-bikes where 50% of the journeys are for commuting, though.

It might be worth holding out to see what the new grants might be if you want to own your e-bike outright, or use it mainly for recreational purposes.

2. Smarter electric bikes on the scene 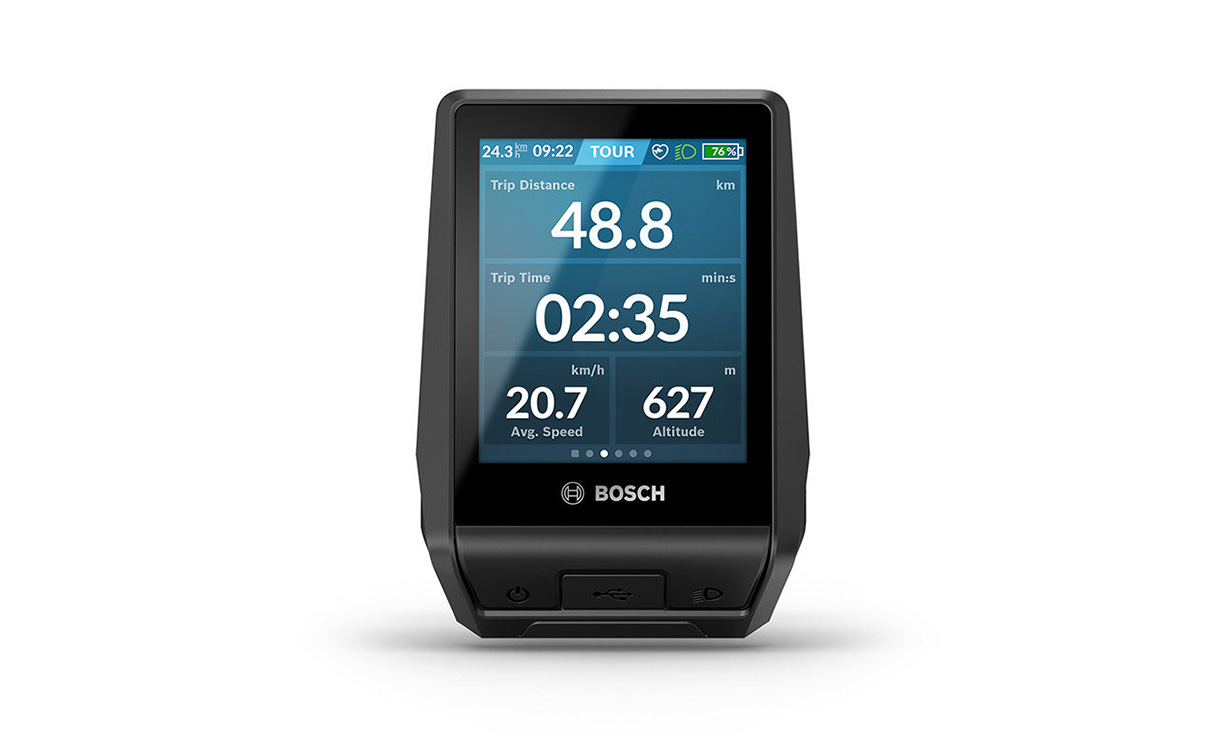 One of the biggest changes coming to electric bikes this year is increased smart connectivity.

This can be seen in models such as the Cowboy 3 e-bike, which uses your smartphone as a display, a key, and a means to alert friends and family of your location if you’re involed in a crash. Read about our first look experience with the Cowboy 3 to learn more.

But we’ll see this connectivity coming to many more models thanks to third-party systems, such as that announced by Bosch.

Called Nyon, this new display has a 3.5-inch touchscreen which connects to Bosch’s e-bike connect app. The display can provide navigation and fitness tracking.

It can also ‘lock’ the motor as additional theft protection. Because they’re typically heavier than non-electric bikes, deactivating the motor makes the bike less attractive to thieves as it’s harder to run off with.

eShift could make for a smoother ride

Another incoming feature called is called eShift. Developed by several e-bike motor manufacturers, 2021 models with systems that support this feature will be able to automatically shift gears depending on how quickly you want to pedal and the effort you’re putting in.

All this means that cycling with e-bikes in 2021 looks set to get smarter, simpler and easier.

Thinking of getting into cycling? Find out how to buy the best bike for you 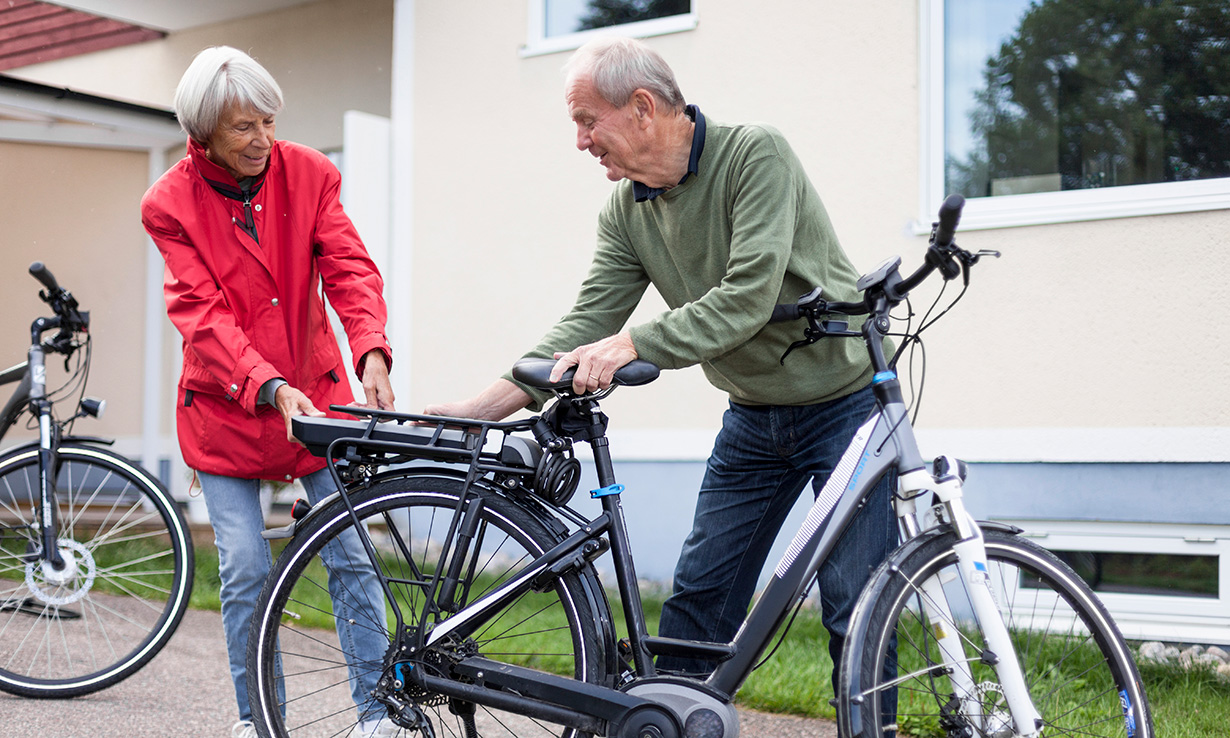 E-bikes aren’t perfect; they can be heavy, and the lithium-ion batteries have a limited life and are tricky to recycle. But if you use them for journeys where you might have used the car or public transport, then they can help cut emissions and increase your activity.

They can also make hilly or longer trips more feasible by bike and get you exercising while helping you out when needed.

So, if you’re worried that you’re too old or unfit for cycling, an electric bike will give you the support you need.

The first step to choosing an e-bike is picking one with a good motor and battery system that will power you effectively for longer, and provide smooth assistance during your ride.

Many bikes share the same third-party motor and battery combinations, so check our e-bike bike motor system reviews to help you narrow down your search to models with the best gear to power you along.

If you’re after something more compact, check our independent folding e-bike bike reviews to see which models are easy to fold, light to carry and smooth to ride.