Ola founder Bhavish Aggarwal is envisioning a $330 million mega-factory in Bangalore’s outskirts’ empty 500-acre land, said a report by NDTV. The high-profile Ola founder hopes to erect the world’s largest electric scooter plant on this vacant plot within the next 12 weeks, to produce about 2 million a year, initially — a landmark for one of India’s largest startups.

According to the report, Ola’s Electric Vehicle (EV) unit “Ola Electric Mobility” hopes to make 10 million vehicles annually or 15% of the world’s e-scooters by the summer of 2022, starting with sales abroad later this year. That would be one scooter rolling out every two seconds after the plant expands next year. It’s the first step in Aggarwal’s goal to eventually assemble a full line-up of electric cars in a boost for Prime Minister Narendra Modi’s Make in India and sustainable mobility ambitions.

Last week, Aggarwal also showed-off a sleek all-black matte shade scooter prototype (on paper) with novel lighting, removable batteries and a large storage trunk. His plan is to sell the scooters digitally as well as via dealerships, offering monthly payment plans to make it easier on buyers’ pockets. 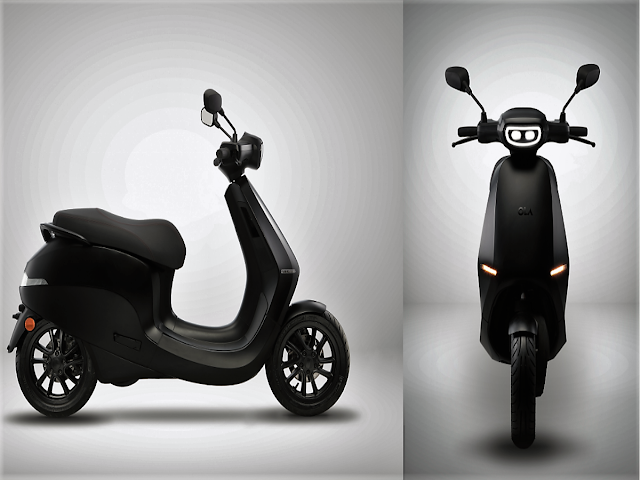 The company did not revealing prices yet but said the upcoming e-scooter but Aggarwal said that it would compete with traditional scooters going for about $1,000/ piece.

To keep costs in check, Ola is designing, engineering and manufacturing its own battery pack, motor, vehicle computer and software. Like Tesla, Ola wants to keep costs down by building its own power cells. It’s testing charging solutions and battery-swapping stations. Last year, it acquired Amsterdam-based smart scooter startup Etergo BV to jumpstart its own scooter manufacturing. 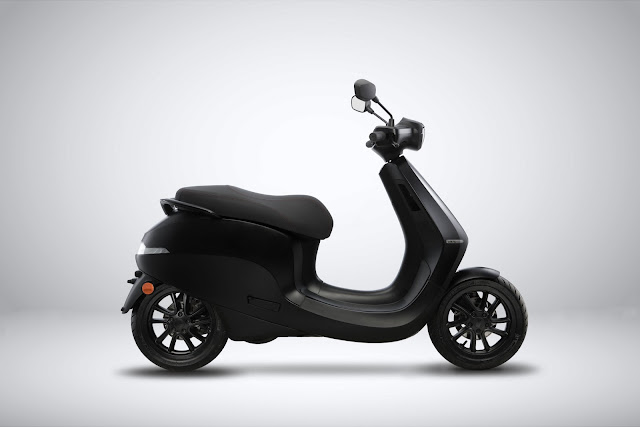 In a recent interview, Aggarwal said —

It’s a vehicle we’ve engineered ground-up so India can get a seat at the world EV table. Indian companies “have the smarts and energy to leapfrog into the future of EV.”

Ola’s upcoming e-scooter factory site, which is about two-and-a-half hour drive southeast of Bangalore, will sport more than 3,000 robots working alongside 10,000 workers. Software built by its 1,000-member team — mostly engineers — will divvy up the work. The factory’s roof will be covered with solar panels and be carbon negative. Two supplier parks at either end of the complex will make about half of the scooter components required.