Ride-hailing platform Ola on Monday announced that it was building the world’s largest two-wheeler manufacturing facility called Ola FutureFactory that will have annual production capacity of one crore vehicles and will be operational by 2022. Ola said the factory has a total area of 500 acres, and its megablock will be 43 acres. The production, Ola said, will be 20% of the current global two-wheeler capacity.

The factory will generate 10,000 direct employment, along with additional jobs being created by Ola vendors and suppliers. According to Bhavish Aggarwal, Chairman and Group CEO, the Phase 1 will be ready with an initial annual capacity of two million around June this year.  Ola said the factory’s phase 4 will be ready in 2022, will have an annual production capacity of 1 crore vehicles.

Built over 500 acres in Krishnagiri district in Tamil Nadu, the facility will roll out one scooter every two seconds at full capacity, Aggarwal told mediapersons. “It will have 10 production lines running at full capacity. It will be the most advanced two-wheeler factory with 3,000 AI-powered robots built on Industry 4.0 principles,” he said.

It will be an integrated manufacturing facility, addressing all requirements including battery, paintshop, weld, motor, general assembly, finished foods as well as two supplier parks. 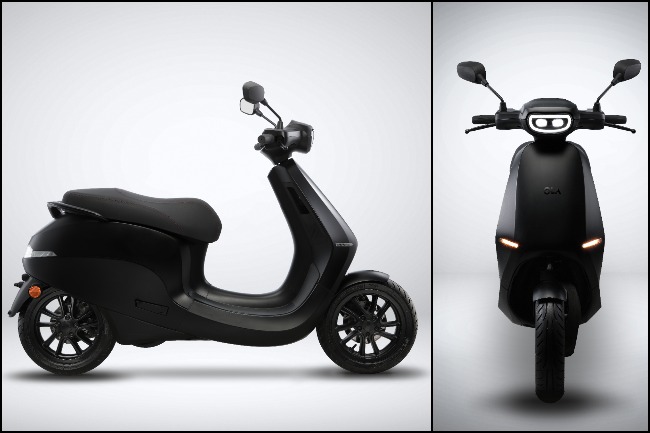 Ola said the factory was sustainable — with a mega-block with solar roof-top, the factory being powered by solar and renewable energy, carbon negative, two-acre central forest inside the mega-block, 100 acres forest on the site and every tree protected during construction and transplanted.

The announcement came as Tesla made it official to enter the country and chose Karnataka over Tamil Nadu to firm up its roll-out plans.

Ola Electric last year acquired the Netherlands-based Etergo BV, an innovative electric scooter company known for its award-winning AppScooter for an undisclosed sum, and announced its foray into the premium electric two-wheeler market, both globally and nationally.

“With electric, digitally connected capabilities, two-wheelers will further emerge as the most preferred urban mobility paradigm around the world and empower every consumer. We look forward to building the best global capabilities in engineering, design, and manufacturing for these products to be made here in India,” Aggarwal had said.

The company said it has plans to set up extensive charging and swapping networks around the country.

Ola Electric is also working with India’s leading power distribution companies towards developing a conducive EV ecosystem through the establishment of battery swapping and charging stations in New Delhi.