The Ola electric scooter carries forward the Etergo Appscooter design with the neo-retro styling that looks smart and quirky. The scooter is expected to arrive at extremely competitive pricing upon launch. 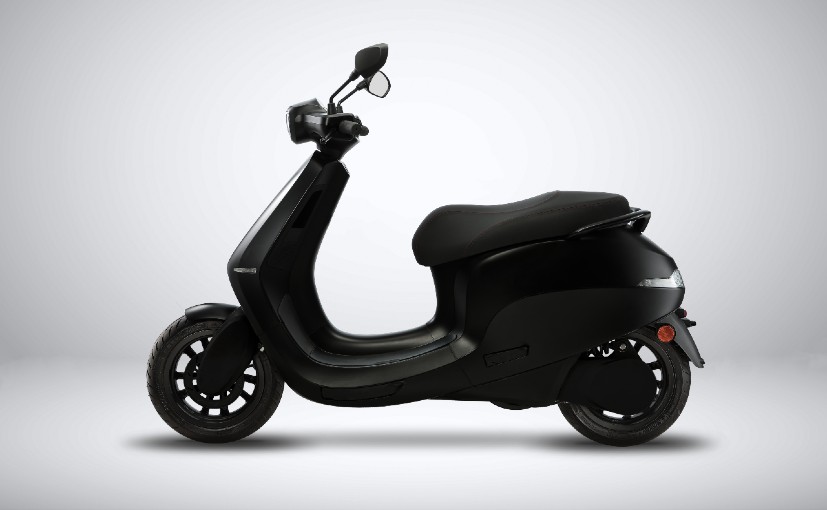 Ola Electric has dropped the first images of its upcoming electric scooter, ahead of its launch later this year. The company released images of the electric offering that is based on the Etergo Appscooter. It needs to be noted that Ola acquired Amsterdam-based Etergo in 2020. The new scooters will be made at the brand’s upcoming facility in Tamil Nadu. The new plant will be the world’s largest two-wheeler manufacturing facility and will roll out the e-scooter in the second half of the year in India and will be exported to several markets globally. 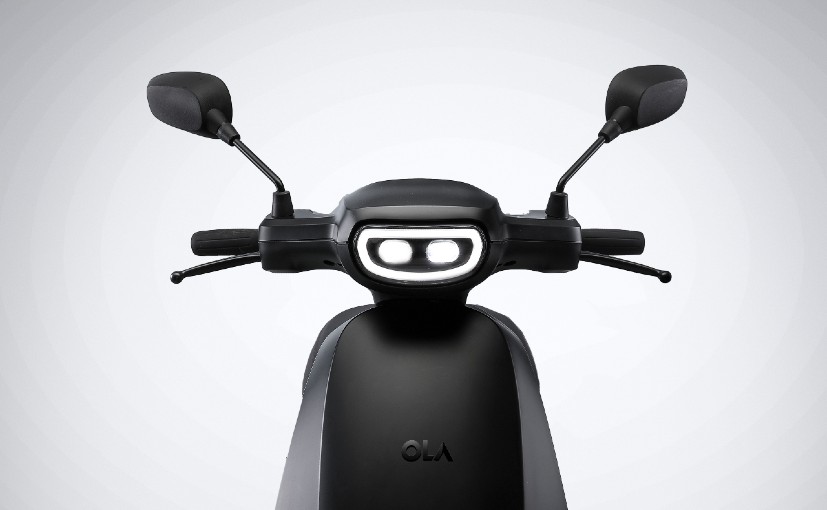 The images do give a detailed look at the upcoming Ola e-scooter with ample hidden as well. The design remains identical to the Etergo Appscooter with the quirky neo-retro styling. The prominent LED headlamp with the DRL has been carried over, along with the rounded profile. The scooter rides on alloy wheels and will also get a wraparound taillight cluster. The model is likely to get all-LED lighting, along with features like telescopic forks, dual disc brakes, and fibre panels. A digital instrument console will also feature on the offering. 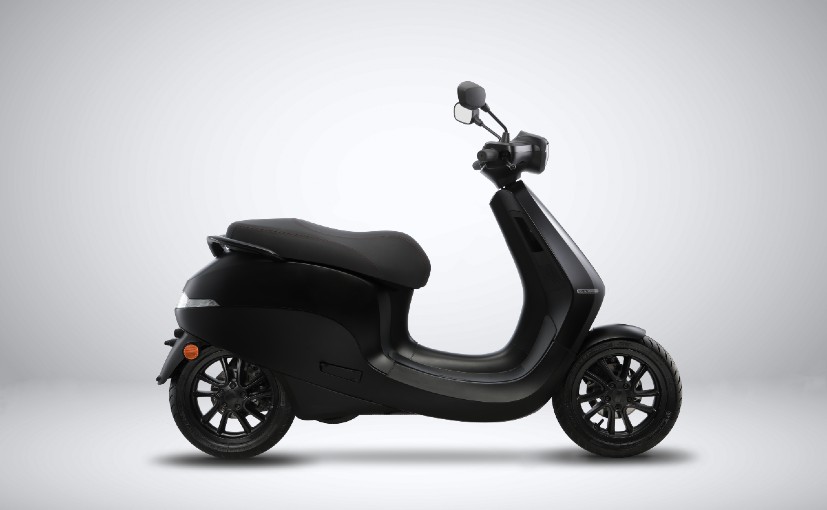 Ola Electric has kept the powertrain and range details under wraps. The model is likely to sport a Permanent magnet synchronous (PMS) motor that will send power to the rear wheel. The range is rumoured to be around 100 km on a single charge. The scooter is also expected to get cloud connectivity upon launch, among a host of other features. 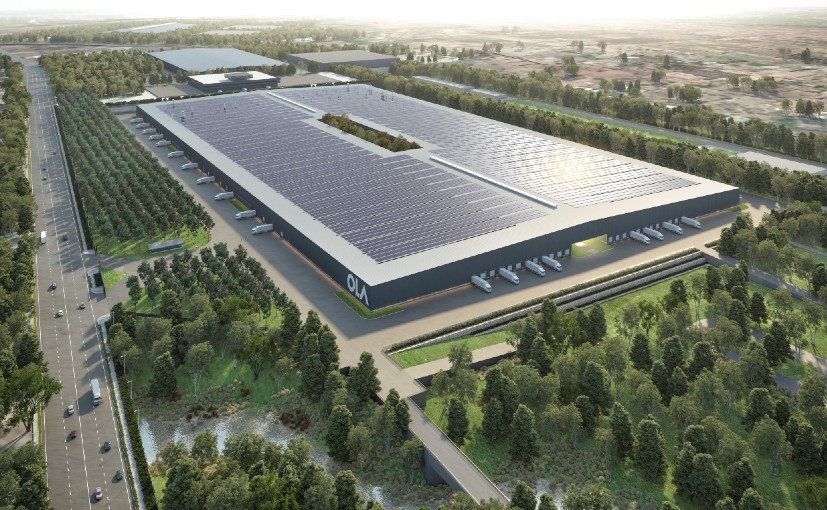 Ola Electric plans to take the world by storm with its mega-factory. The new facility is being built with an investment of ₹ 2400 crore and will come with over 3000 robots and a workforce of 10,000 when fully operational. It will also see an extremely high level of automation with robotic welding and an advanced automated paint shop to name a few. The plant will have 10 general assembly lines that will be capable of producing a total of 10 million scooters in a year. When fully functioning, the plant will be able to roll out a scooter every two seconds and 25,000 batteries per day. 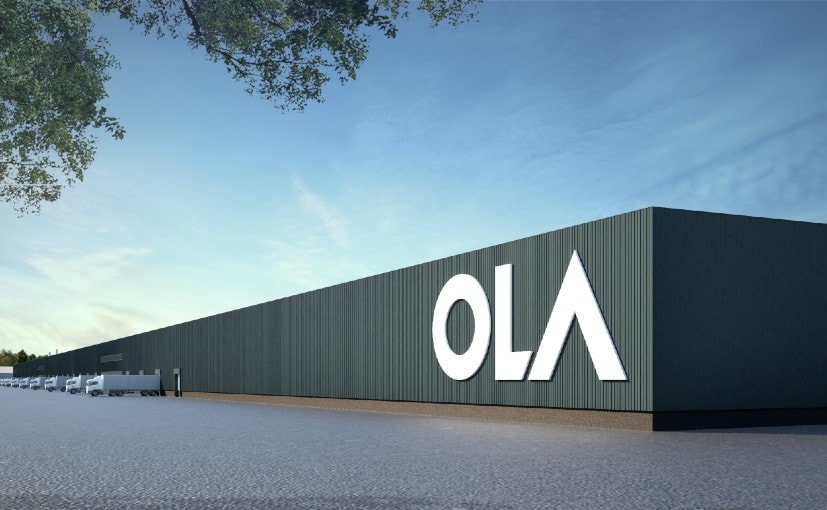 Ola also says that the new plant will be sustainable and will be equipped with solar panels, in a bid to achieve a negative carbon footprint. The new facility is being built on a 500-acre land parcel and will comprise a 100-acre forest cover. The company says it plans to achieve the 10 million production figure by mid-2022, which will equate to about 15 per cent of the world’s e-scooters. Once rolled out, the Ola electric scooter will compete against Indian players like Bajaj Auto, Ather Energy, TVS, and the likes.