(Photo by Matthew Reamer via Lime)

Lime is returning to its roots with a $50 million investment aimed at growing its cycling network through a major city expansion and new e-bike.

The firm, formerly known as LimeBike, today unveiled its next-generation electric bike, which is expected to hit city streets this summer. It boasts “significant upgrades that will immediately make it the best shared e-bike available upon launch,” Lime wrote in a blog announcement. The most significant among them, according to the company, is a swappable battery. Cyclists can also expect an “extra boost for tough hills,” a phone holder for navigation, a new handlebar display, and automatic two-speed transmission for a smoother ride. 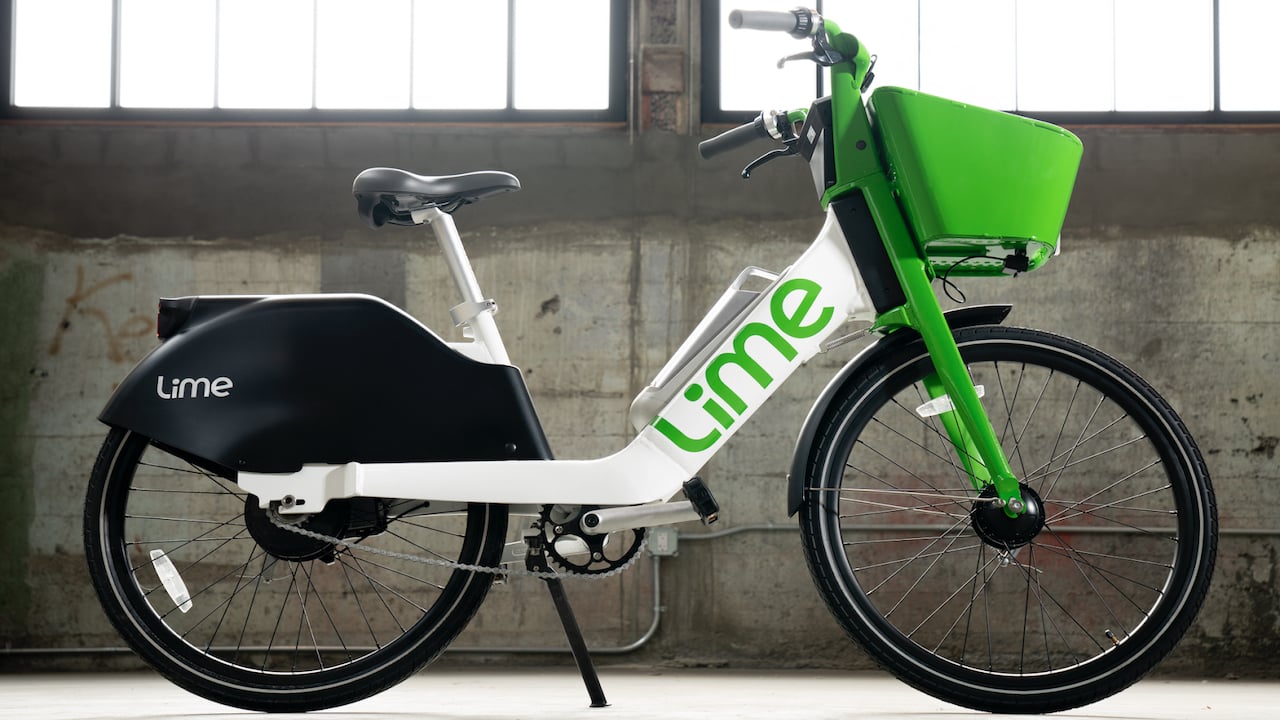 “It means we’ll be able to streamline operations across vehicle types and reduce the frequency of charging and rebalancing vehicles, meaning more fully charged vehicles on the street when you need them,” Lime explained with regards to the swappable batteries. It also means fewer car trips for the operations team and “tremendous” environmental benefits.

“As we build out the Lime platform to serve any trip under five miles, e-bikes are a key piece of the puzzle, providing a perfect option for medium-length trips,” according to Lime CEO Wayne Ting. “Shared micromobility is playing an essential role in getting cities moving again safely so we see this as a critical moment to double down on e-bikes as an open-air, socially distanced transportation option.”

Customers took more than three million rides on Lime e-bikes in 2020, and the company expects that number to grow this year as folks begin returning to the office, school, and social activities after being vaccinated. Lime currently serves cities spread across 27 states along with many other locations around the world. Moving forward, the service will expand to an additional 25 cities, though it’s unclear whether those are all in the US or spread out internationally.