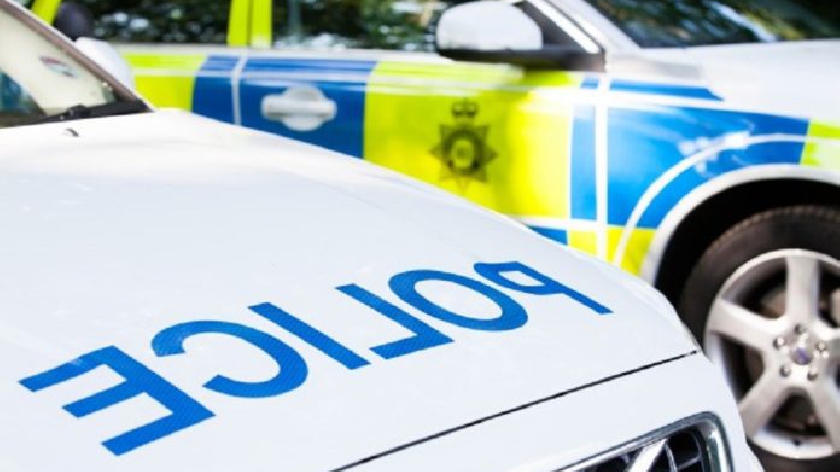 Police are appealing for witnesses following a ‘frightening’ incident of robbery that occurred in Milton Keynes.

Between 4.30pm and 5pm on Saturday (20/2) the victim, a 14-year-old boy, was riding an electric scooter along the redway just before the Grange Farm roundabout, parallel with H4 Dansteed Way, towards the centre of Milton Keynes.

He was then approached by a man who pushed him in the chest and demanded that he hand over his property.

The victim refused and the offender punched him in the face and threatened him with a knife.

He then took the victim’s bag and scooter.

The victim was not injured.

The offender is described as a man, aged between 16 and 18 years old, approximately 5ft 9ins to 6ft tall and of average build, with a local accent. He was wearing dark clothing with a black jacket, black leather gloves and a black scarf covering his face.

Investigating officer, Detective Constable James Schöpp, based at Milton Keynes police station, said: “This was a frightening incident for the victim who thankfully did not sustain any lasting injuries despite being punched in the head and threatened with a knife.

“I am appealing for anyone who witnessed this incident, or who has any information about what happened, to please come forward.

“If you think you have any information that could assist our investigation, please contact Thames Valley Police by calling 101 or making a report online quoting reference 43210072465.

“Alternatively, you can contact the independent charity Crimestoppers anonymously on 0800 555 111 or online.”