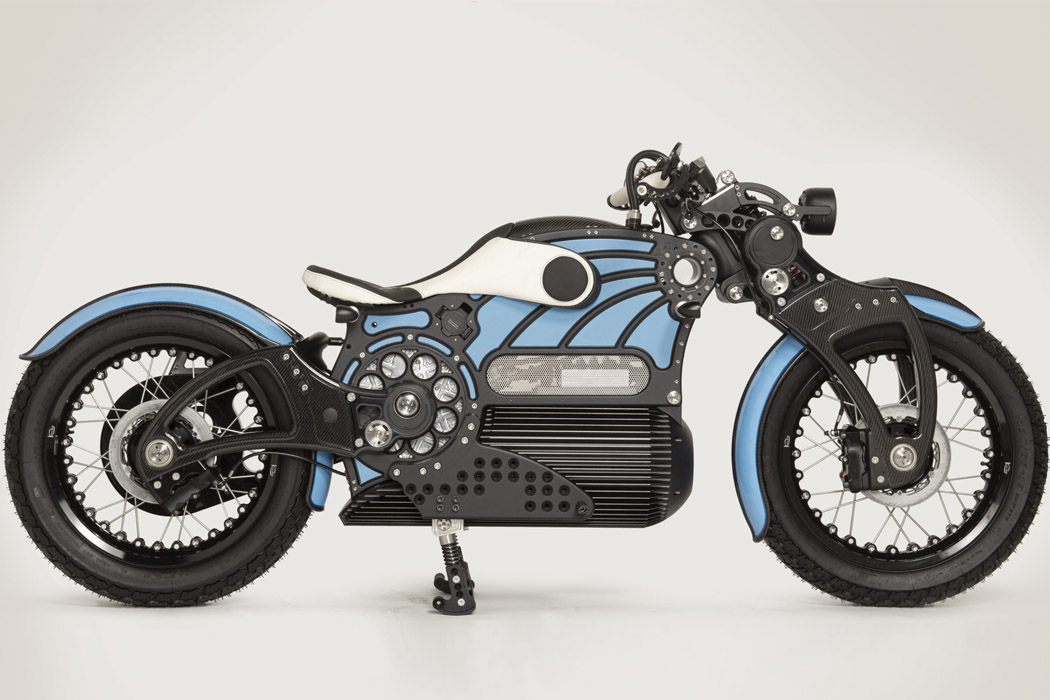 Vintage bikes never lose their charm, and when a brand has managed to survive more than a century, there’s a lot of unrivaled history associated with the bike building process. Curtiss Motorcycles shares that very domineering legacy with its heritage going back to its founder, Glenn Curtiss, who started his motorcycle building dream back in 1902. Formerly under Confederate Motors, the Alabama-based motorcycle manufacturer has history on its side when in 1907, Glenn broke the world record, clocking a speed of 136.6 mph on his classic V8 motorcycle.

That very influence honed by the sublime design and powertrain drives the Curtiss Motorcycles’ design language’ the One all-electric motorbike. Deciding to infuse electric motorcycles’ DNA into the brand, they embarked on taking up all-electric motorcycle manufacturing in 2017 in collaboration with Zero Motorcycles. The One results from that amalgam – making it the logical progression in the brand’s last 115 years. According to the design team at Curtiss Motorcycles, “we seek understanding of what the ancients got right, what they got wrong, and what they did not yet know. To this end, an appreciation and sensitivity to the past, without a prostration to it, carries a responsibility to innovate.” To make it memorable, only 15 such limited edition bikes will be made under the Founder’s Edition for a price tag of $115,000 –with deliveries beginning this summer. Consequently, the motorbike’s standard version will also be made, limited to only 100 units each year and costing $81,000 each.

The bike is a speed demon at its heart even though it is an electric motorcycle other than the obvious charming looks. Thanks to the central power axis and the concentric belt direct final drive, the axial flux motor’s power (120hp) is instantaneously delivered to the wheels. That means quick acceleration no matter what speed the bike is at. Curtiss Motorcycles offers an effortless, smooth, noiseless, and comfortable ride courtesy of the controlled suspension having optimum springing and damping for any bumpy roads. At 425 pounds, it is one of the lightest machines with a low center of gravity for peak handling and maneuvering. Clearly, the One has an undeniable cool design matched with a performance that only a few cruise bikes can match, making it a one to add to your bike collection! 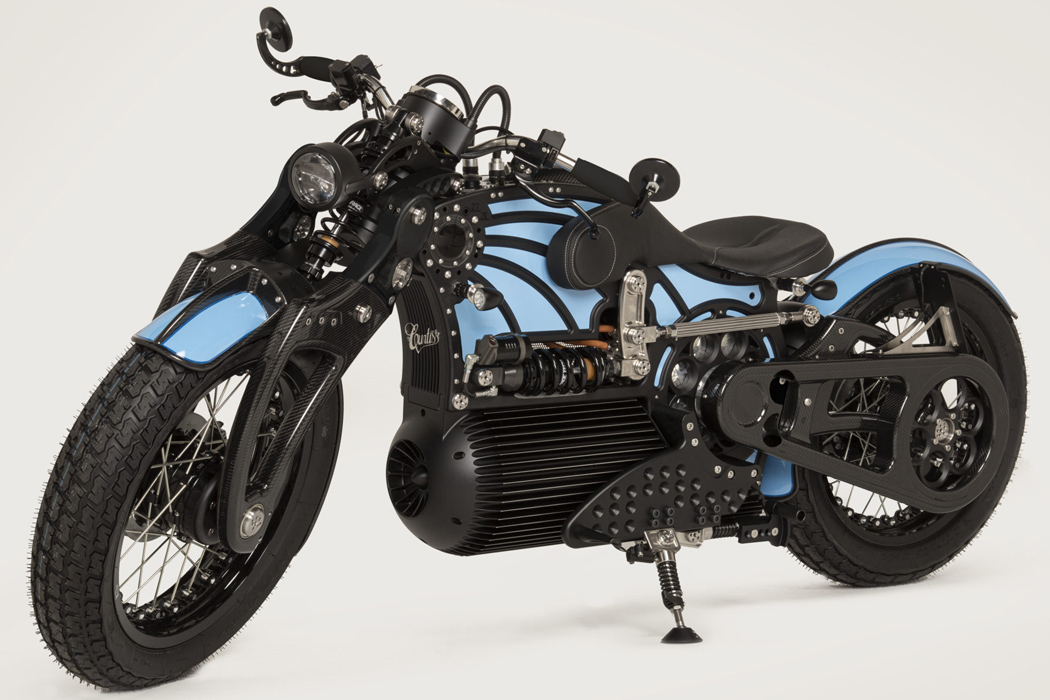 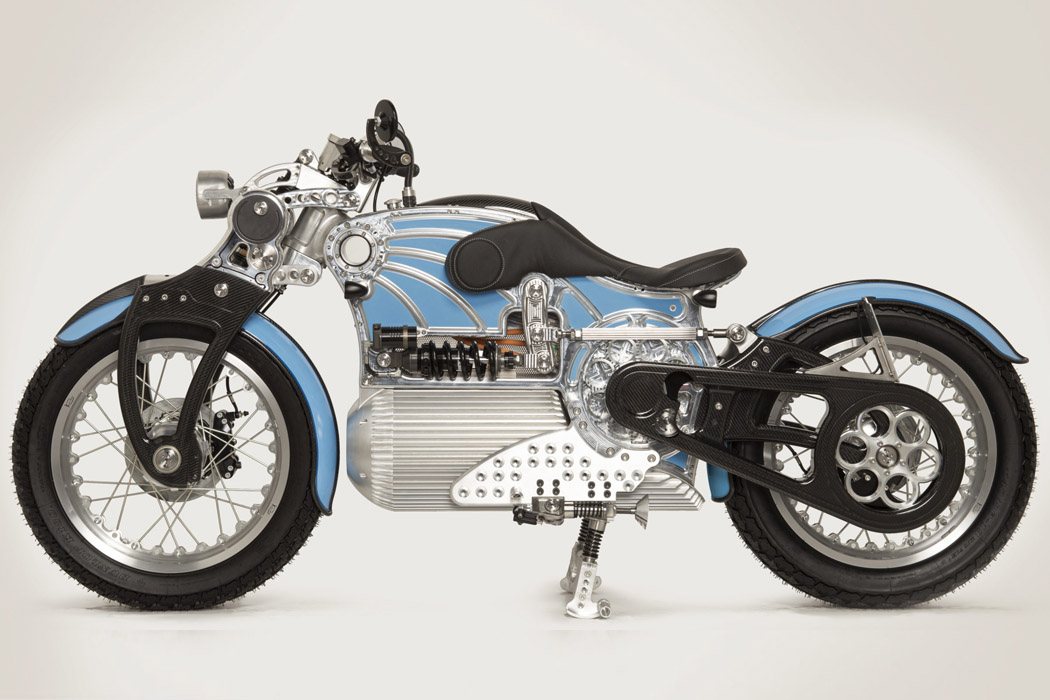 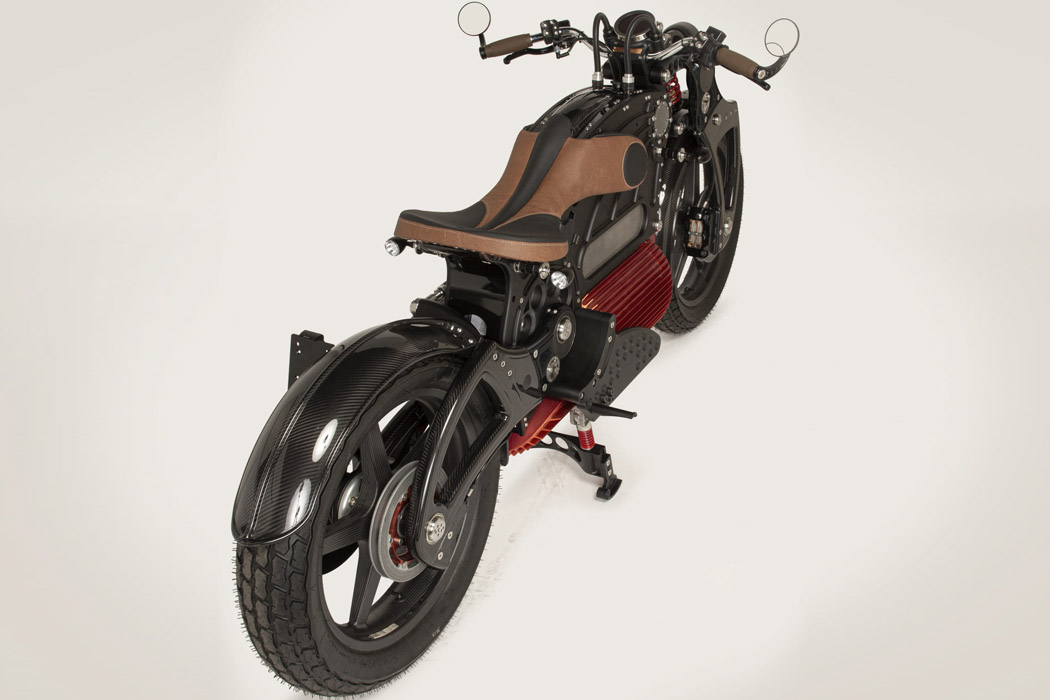 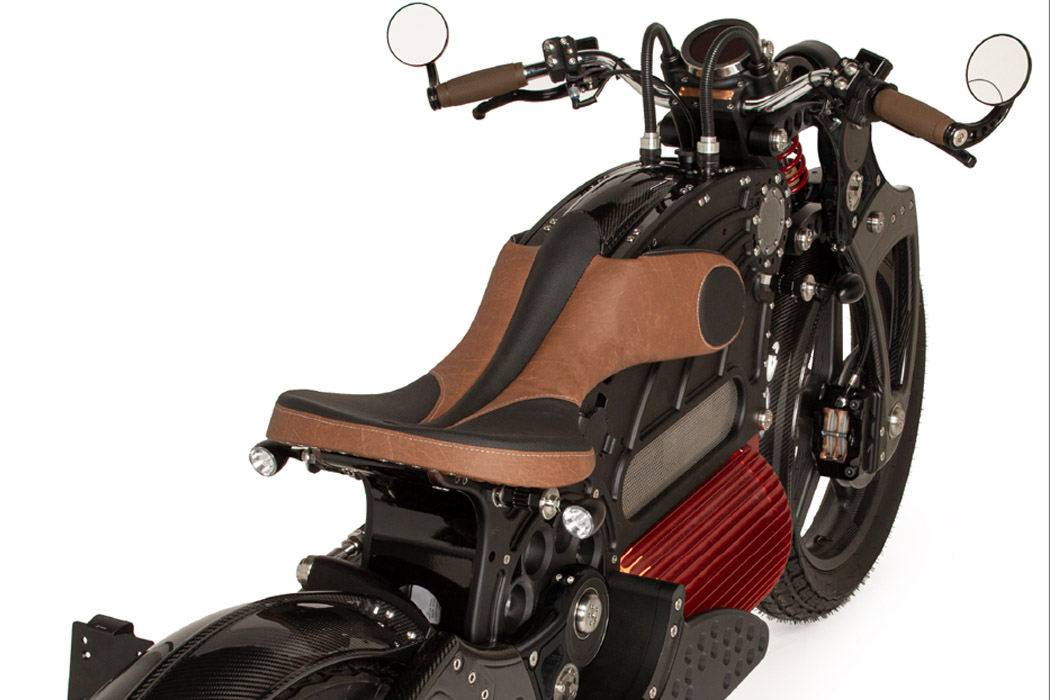 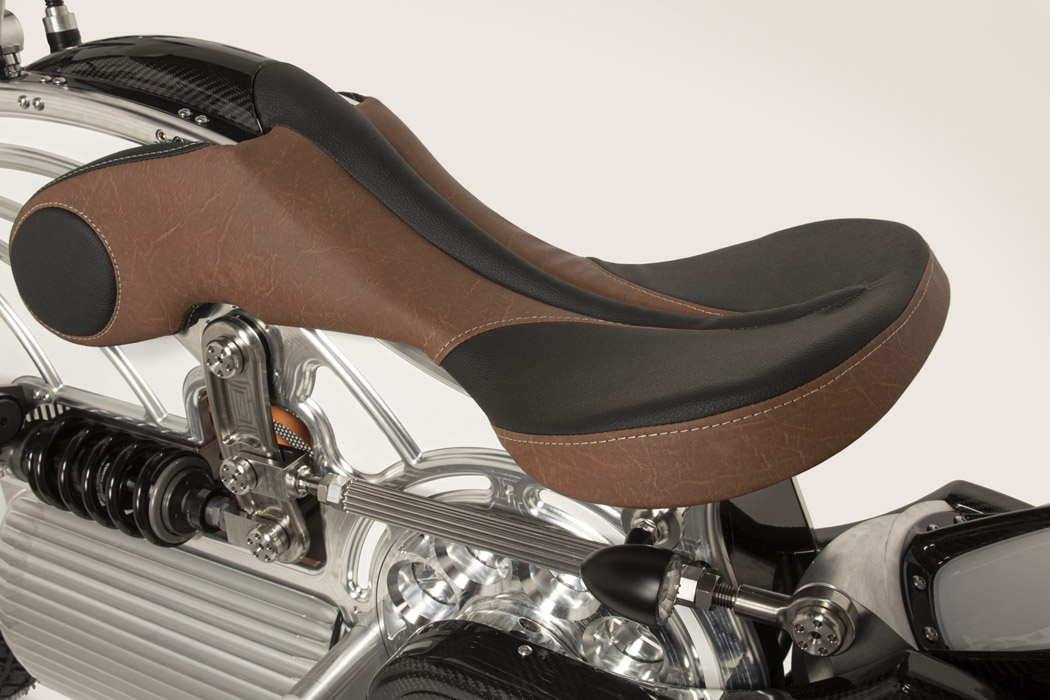 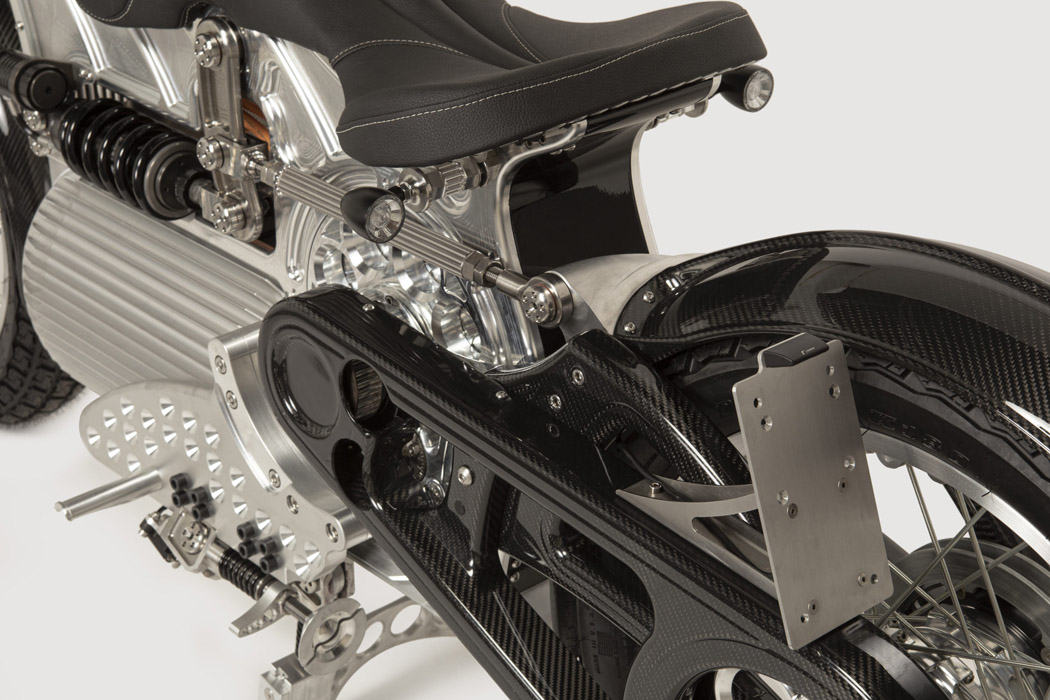 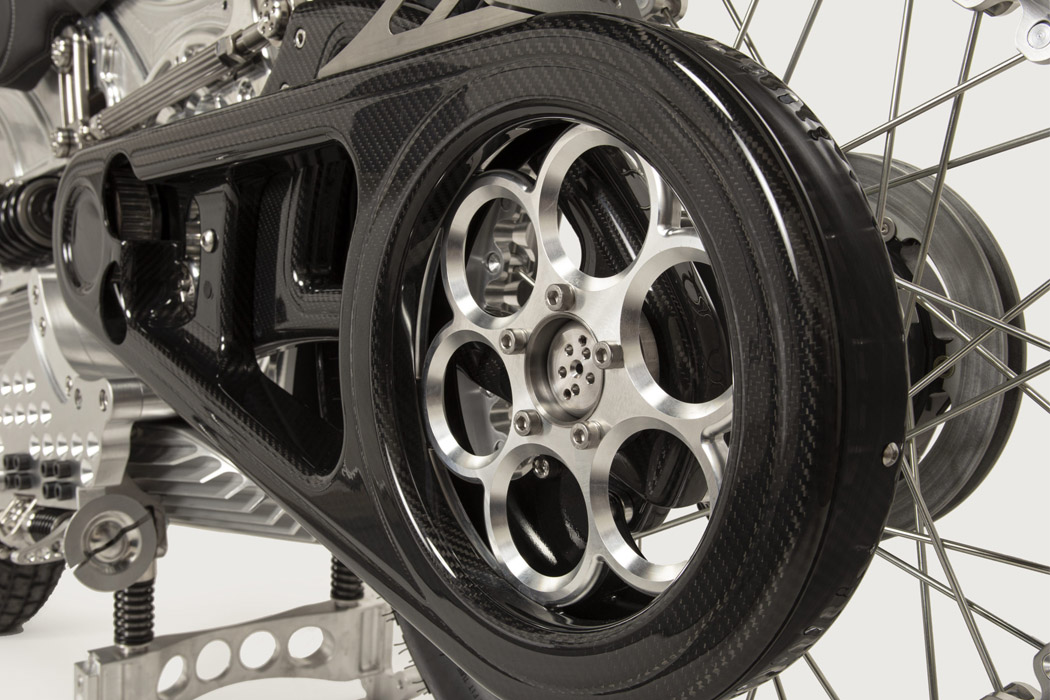 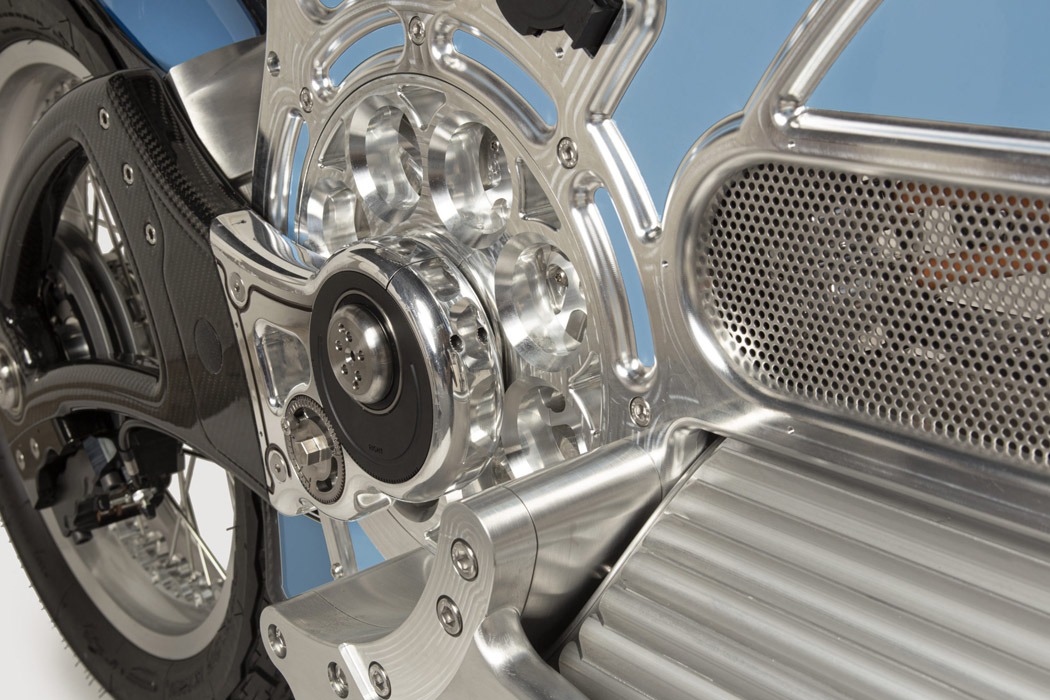 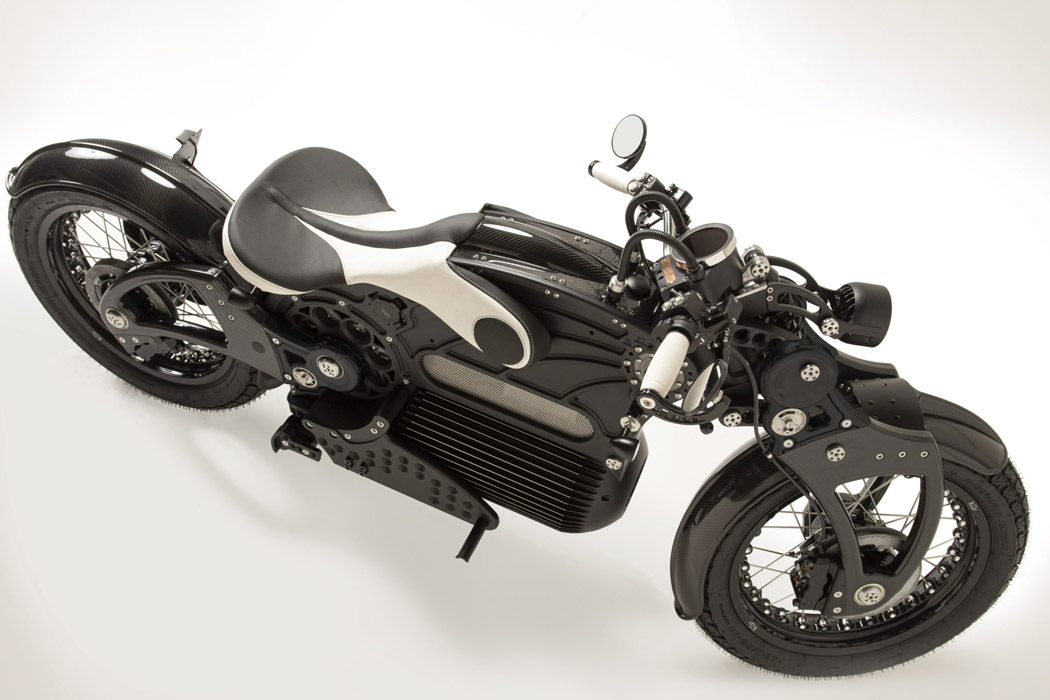 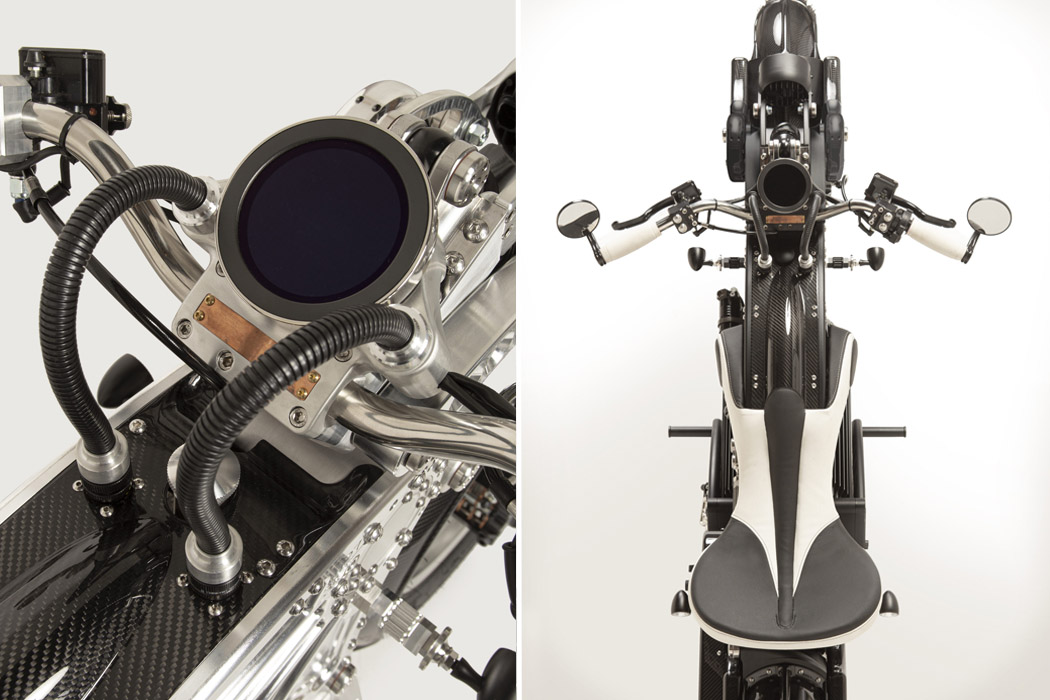 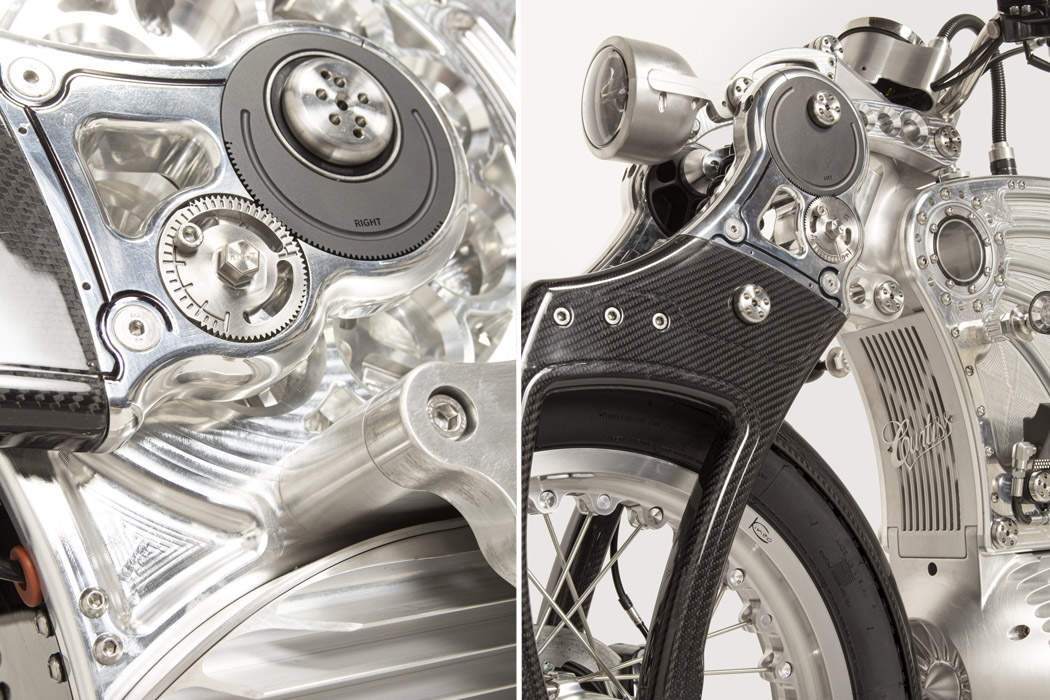 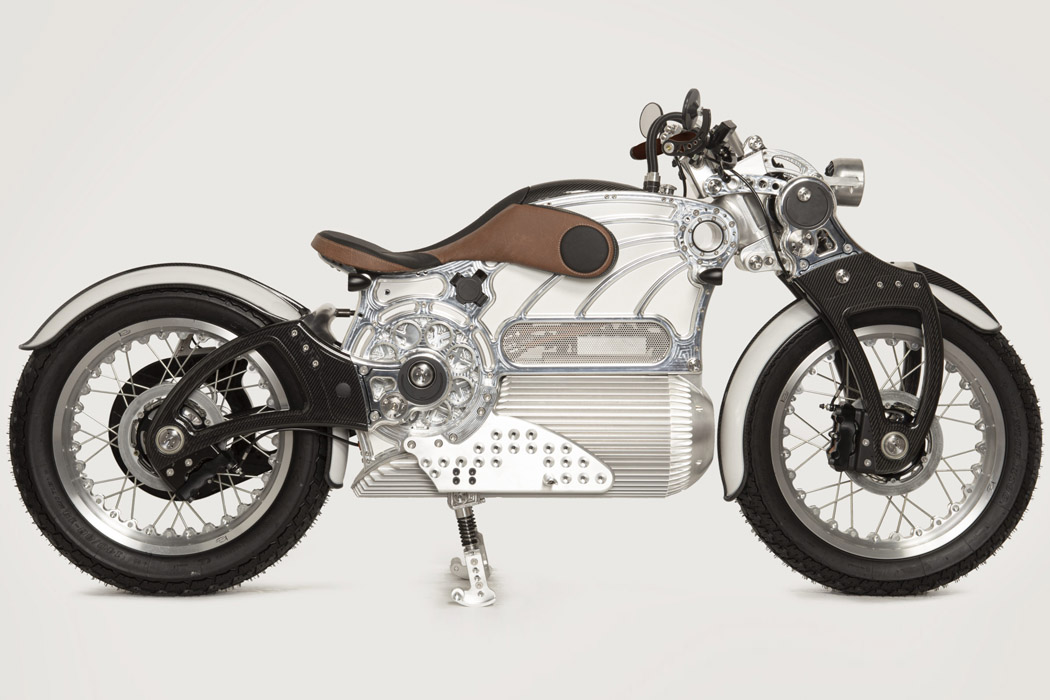 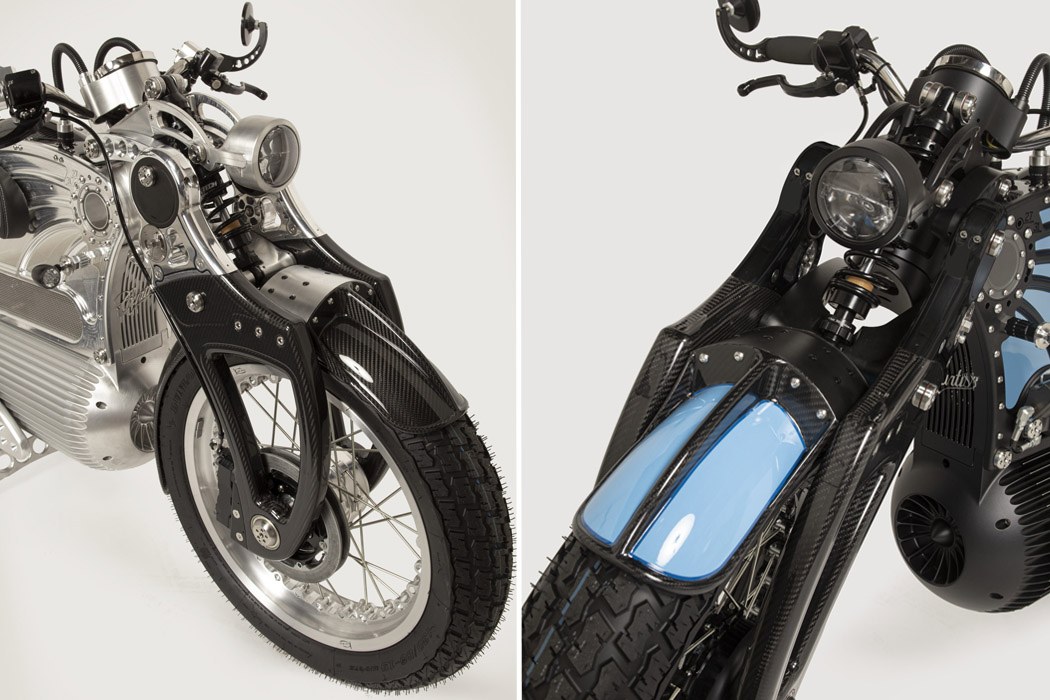 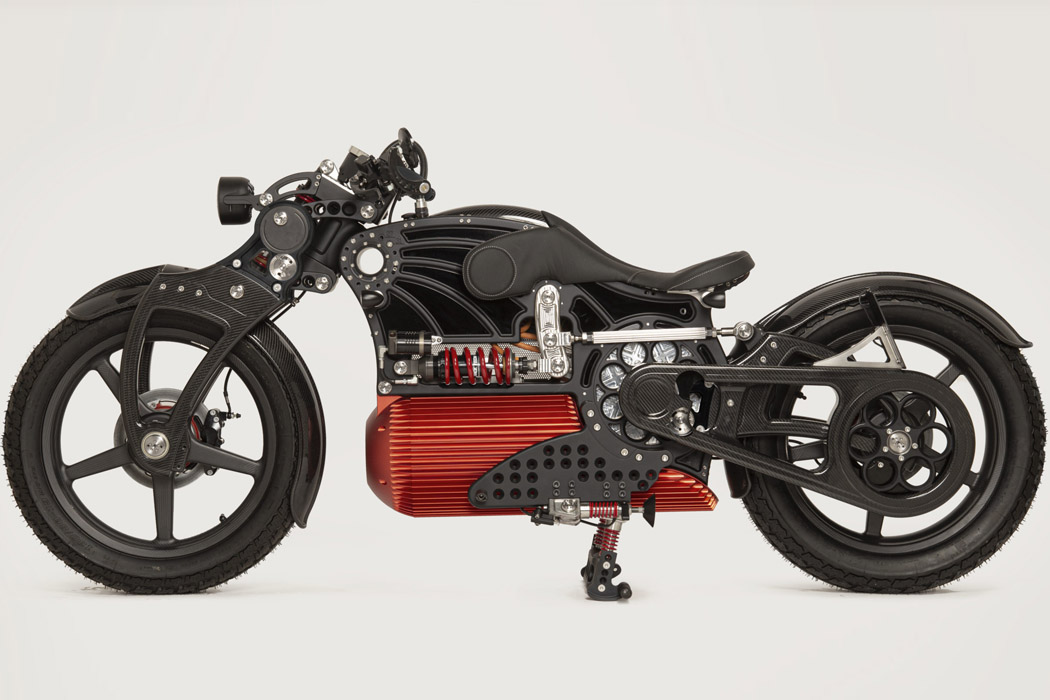