Electric scooters are mostly frowned upon, as they feature little performance compared to gas-powered ones, but a stand out from Voro Motors has been recently released and calls it the “Wolf King.” Unlike electric vehicles, electric scooters have little bodies and frames, meaning that their battery pack should also be small and that leads to sacrificing performance. 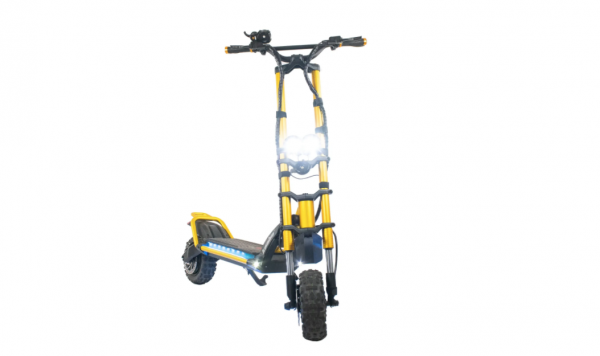 The California-based electric scooter retailer and company, VORO Motors, has recently debuted its latest addition to electric stand-ups called the “Wolf King,” which is the most advanced release of the company. The electric stand up scooter is a performance-based scooter that features a high-power vehicle that bases itself on dual-sport technology.

The Wolf King comes after the “Wolf Warrior” which is the updated version of the latter, also providing and capturing the sporty feel of the electric scooter. 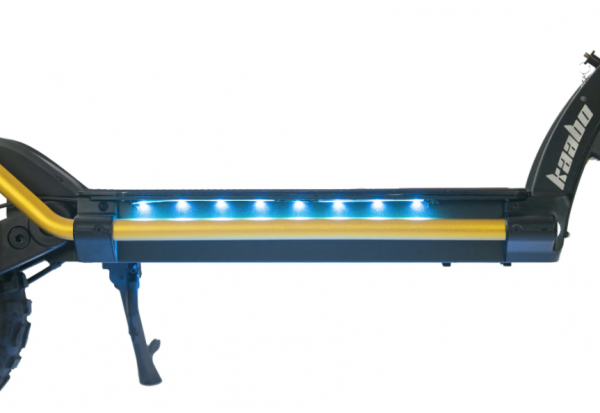 According to Electrek, VORO Motor’s electric scooter has recently dropped on its online stores and dealership across the country, offering the Wolf King’s latest specs and technology to customers. The recently debuted electric standup scooter claims to be the “baddest scooter on the planet” and is meant to climb even the “steepest hills.”

These claims are massive, as electric scooters are known for not being reliable on inclines as their motor faces hardships on different surfaces. The Wolf King claims that it can climb a 100 percent grade hill, which has a 45-degree incline. Moreover, most electric standup scooters are advised to be used for most flat surfaces and be used for urban or city commuting.

However, VORO Motors says that the Wolf King is made for long-distance, particularly with its dual 1,500W VM motors, making it a total of 3,000W. Additionally, the scooter is said to have a power output of a massive 6,720 watts, which puts a significant gap in power outputs compared to competitors in the e-scooter industry.

VORO Motors’ Wolf King sells for $2,999 online, which only requires $100 of deposit to reserve and avail the electric stand up scooter. The electric vehicle offers almost a bare design that has only one colorway of metallic yellow and black. 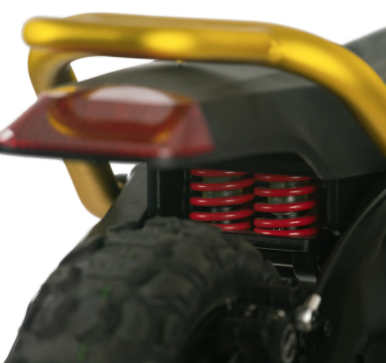 In terms of battery cells, it uses 72V 28AH LG MJ1 and/or Samsung 35E cells to power the electric scooter, particularly its 3,000 watt VM motors that is the source of its mobility. The electric scooter can accelerate from 0 to 50 miles per hour in under 4.8 seconds, which is one of the only scooters that can perform this feat. 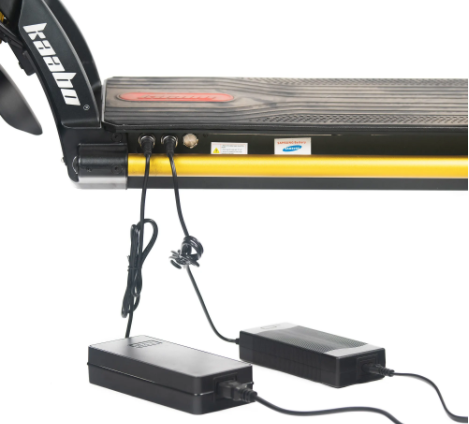 The Wolf King is fitted with dual-suspension for maximum absorption of every speed bump and road irregularity, paired with a fully-hydraulic disc brake system to stop at high speeds. A full charge of the vehicle with its fast charger and standard charger would take 5 hours, which gives 62 miles of range to cruise at top speeds.