The world is moving swiftly towards electric vehicles. It’s high time, and perhaps any further delay could destroy any chance of redemption for the damage we have already caused to the environment. Taking into consideration the adverse effects of climate change and air pollution caused by the emission of petroleum-run vehicles, various governments around the world have given subsidies and created policies to promote the shift towards electric vehicles.

Fortunately, India, too, has taken steps in the same direction. The party hub of India, Goa, is one of the cities to implement such policies. Recently, the Minister for atmosphere and new and renewable vitality, Mr. Nilesh Cabral, announced that the Goa Government would enforce policies that will give incentives to encourage the public to buy electric autos or EVs. 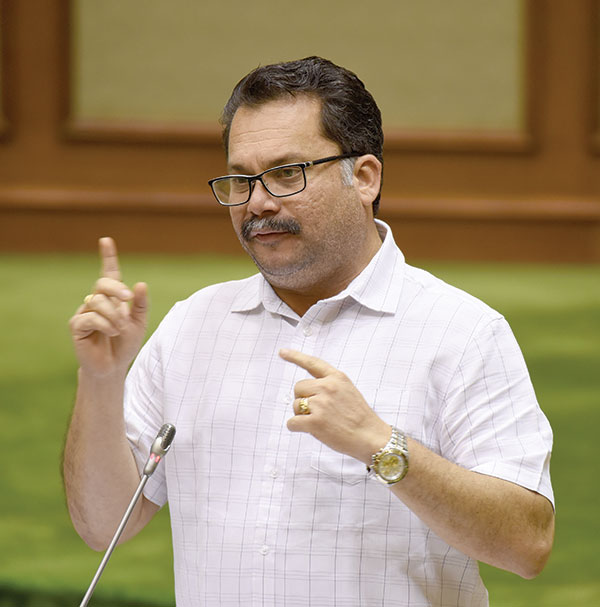 According to him, the two-wheeler vehicles that run on petroleum can be exchanged for electric bikes, and the buyer would also receive monetary incentives.

“Goa is a biker’s destination. We have close to a million two-wheelers in Goa, comprising almost 70 percent of the state’s vehicle population. These will be converted into electric two-wheelers or e-Bikes by Convergence Energy Services Limited.” – Mr. Cabral said.

CEO and MD of CESL,  Mahua Acharya, in an interview, stated

“Electric vehicles are at the forefront of the global agenda to move towards a sustainable future, and CESL is leading several initiatives in India to promote faster EV adoption under the national e-mobility program. We are proud to partner with the Goa Government for promoting e-mobility in the state.” 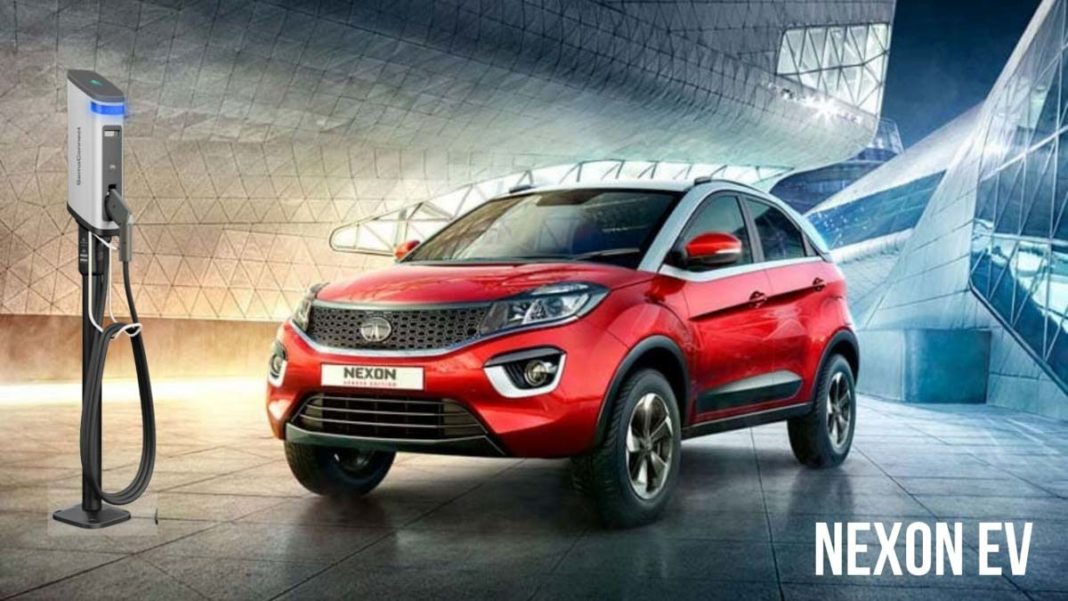 Therefore, the country’s take on switching to sustainable development is very much evident. Let’s hope that India, too, can effectively adapt to this electric vehicle transition.