Transit van driver, 25, is charged with murder after e-scooter rider, 20, is knocked down and killed

By Darren Boyle for MailOnline 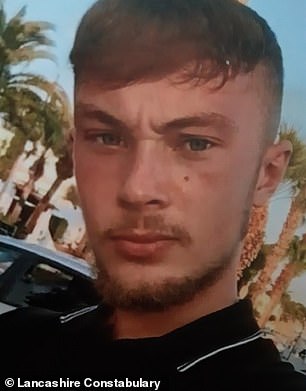 Ben Smith, pictured, of Walton-le-Dale, pictured, was killed on Thursday after he was struck by a Ford Transit Van while riding his e-scooter through Bamber Bridge

A man is due to appear in court today on suspicion of murdering a e-scooter rider with his Ford Transit van.

Samuel Bretherton, 25, of Leyland, Lancashire is accused of the murder of Ben Smith, 20, in Bamber Bridge on Thursday afternoon.

Bretherton is accused of hitting Mr Smith, from Walton-le-Dale, with his van, killing him instantly.

Shortly before the fatal incident, a wing mirror on Bretherton’s van was broken. A man has been arrested on suspicion of criminal damage and has been released under investigation.

Mr Smith’s family paid tribute to him in a message released through Lancashire Police. They said: ‘Ben was a much loved son, brother, father, partner, grandson and friend to many.

‘He has been taken from all of us in such tragic circumstances and we would urge anyone with any information to come forward to help the police.’

Detective Chief Inspector Zoe Russo of Lancashire’s Force Major Investigation Team said: ‘I would like to thank the public for their support and the witnesses that have already come forward to tell us about what they saw.

‘I am asking anyone who saw what happened but hasn’t yet made contact to speak to us. 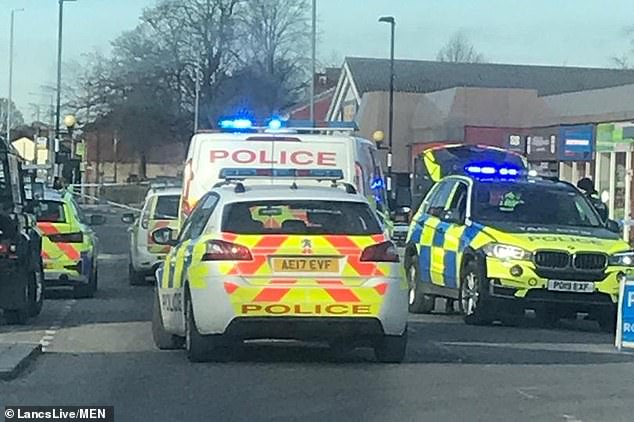 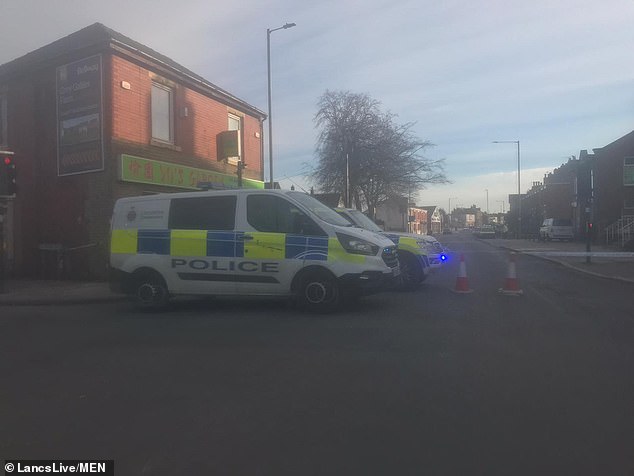 ‘We know that this shocking incident has caused some concern within the local community but as legal proceedings are now active and out of respect for Ben’s bereaved family and friends, I would ask people not to speculate on social media. If you know something, please speak to us instead.’

Police have asked anyone with information in connection with the incident to contact them on  101 quoting log 0545 of February 11.

People can also pass on details anonymously through the independent charity Crimestoppers on 0800 555 111 or online.