Poaching remains a big problem in the wildlife, and conservationists find it challenging to catch poachers despite many different initiatives. But a new electric bike aims to help them catch these poachers in hopes of saving endangered animals.

For years, many technologies aim to help in the anti-poaching efforts and promote wildlife conservation. But it is difficult to catch poachers in the act as many areas where poachers attack tend to be quite flat, making it easy for them to spot if someone is approaching. 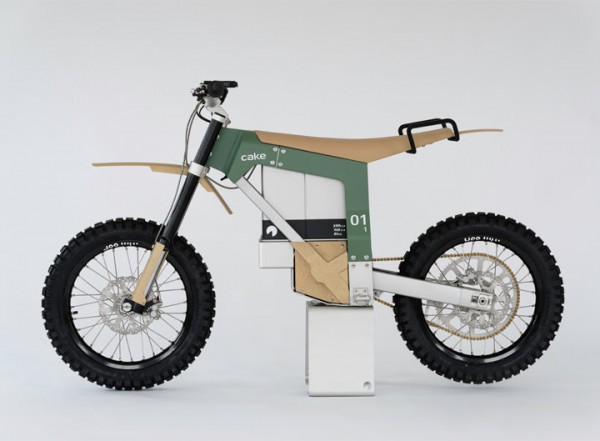 Swedish motorbike company CAKE partners with the Southern African Wildlife College and Goal Zero to develop the solar-powered electric bike that will help the anti-poaching units protect the endangered wildlife in Africa.

According to the company’s press release, CAKE launched the anti-poaching electric bike last January 28. It is known as the Kalk AP (Anti-Poaching), which is a special edition of Kalk that is redefined and optimized that will be used to implement the Electric Bush Bike Anti-Poaching Act of Africa to combat the devastating effects of poaching.

The CAKE Kalk AP is set to enter field operations later this year to begin its testing and use it with Goal Zero solar kits as part of the educational curriculum and training.

BGR reported that Kalk AP is capable of tackling the harsh terrain of Africa while also incredibly quiet. They can reach a speed of 55 miles per hour and is designed to be as simple and rugged as possible, the news outlet reported.

Moreover, Kalk AP produces less dust that helps anti-poaching efforts as secretive as possible as they track poachers and ultimately catch them. Since they are fully electric, they produce less sound than the usual motorbike, making them a lot quieter.

“Solar power, new technology, and a new category of vehicles help save endangered species in Africa. This is a perfect example of purpose meeting sustainability,” said CAKE founder and CEO Stefan Ytterborn. “We are extremely honored to be able to work with our partners on this initiative and to contribute to developing the means to help curb poaching in the region.”

Other Technologies Used in Anti-Poaching Efforts

Poaching and criminal networks continue to force endangered animals to extinction, but the advancement of technologies helps authorities fight back and protect these animals.

Financial Times reported that one of these technologies is the Instant Detect System that is triggered by the metal knife and guns used by poachers when poaching.

This technology activates a camouflaged camera that sends images by radio to a base station. Then via the satellite, the park headquarters will be informed of the poachers to dispatch rangers and catch the gang.

Also, BBC Earth reported that wildlife rangers use drones to keep track of the huge territories where endangered animals are abundant. Drones are in the frontline in the battle against the poachers, said astrophysicist Claire Burke of Liverpool John Moores University in the UK.

Burke combined her astrophysical training with conservation biology and dubbed it as “Astro ecology.” She believed that machine learning could improve the accuracy with which cameras can identify wildlife.

RELATED TOPIC: Lab-Produced Embryos Could Save White Rhinos From Extinction

Check out more news and information on Poaching on Science Times.