It will likely come with a bunch of techie tricks of its own with a suit smart, connected features.

Ola has already signalled its intent to transform itself from a ride-sharing company to a maker of electric vehicles. For the same, it acquired Dutch start-up Etergo. Now, an Etergo scooter dubbed the AppScooter has been leaked which many believe will be the first Ola branded scooter. The scooter has broken cover in a camouflaged avatar.

The Indian electric two-wheeler maker has been booming with the success of the Ather 450X and the Bajaj Chetak. The Ola Electric offering intends to make a dent in this space. The AppScooter prototype had proprietary banana-shaped battery packs that curved to slide beneath the seat and the rider’s feet. This also enabled the scooter to have the under-seat cargo area open to having an extra 50 litres of steerage which is nearly unheard of in the electric scooter market. This would make it incredibly practical. 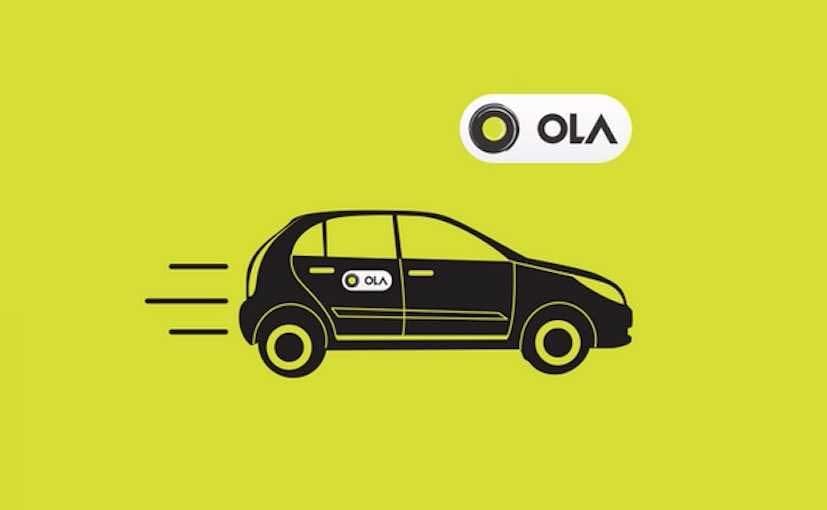 
It will likely come with a bunch of techie tricks of its own with a suit smart, connected features. The AppScooter had a top speed of 45 kmph when it was at the prototype stage, but this one could be more than twice as fast at 100 kmph. It is likely to also have a range of 100 kilometres on a single charge. 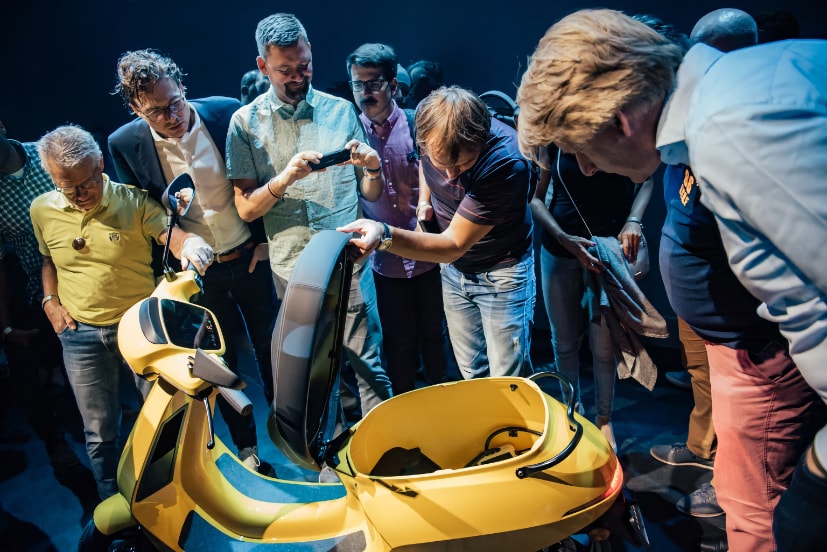 The original AppScooter by Etergo

“We are currently fully focused on setting up a 2 million annual capacity scooter mega-factory which will roll out our range of electric scooters and two-wheelers. And of course, we are putting our electric scooter through its paces on the test tracks, rigorously testing and tweaking it to get it production and launch-ready in the coming months,” said Ola in a statement.