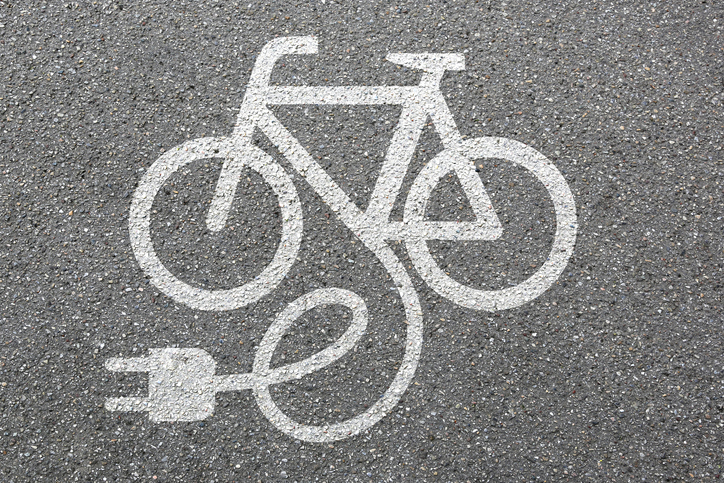 Having previously commuted from Kildare to Dublin with an electric bike in the boot of my car, the hold of a JJ Kavanagh bus or stowed in the luggage compartment of a train, I was interested to hear of government approval to draft legislation which will allow for the regulation of e-scooters and e-bikes in the forthcoming Road Traffic (Miscellaneous Provisions) Bill.

Minister for Transport Eamon Ryan is proposing to create a new vehicle category which will be known as ‘Powered Personal Transporters’ (PPTs) and will include e-scooters and similar devices. The proposed legislation will allow e-scooters to be used legally in a public place while tax, insurance and driving licenses won’t be required to whizz around Kildare.

Regarding e-bikes, under current Irish law they’re not classed as mechanically propelled vehicles (MPVs) or as pedal bicycles. But they will now be legislated for using EU standards as a reference point and will be treated mainly in the same way as pedal cycles, with the more powerful models to be treated as light mopeds.

Minister Ryan noted that e-scooters have become an increasingly popular form of personal mobility in a short period of time, but these devices aren’t legal under current Irish road traffic law. “I am implementing the commitment in the Programme for Government to regulate their use by including amendments in the upcoming Road Traffic (Miscellaneous Provisions) Bill so that they can be used in a safe manner,” he remarked.

In addition to legislation around e-scooters and e-bikes, the following provisions will also be included in the Bill:

– Revision of legislation in relation to the giving of driving instruction for reward: The legislation which dates to 1968 has been described as not fit for purpose. The Minister is proposing to update this legislation, in particular to the concept of a ‘fit and proper’ person to be a driving instructor.

– Testing of autonomous vehicles (AVs) on Irish roads: It’s not possible under current legislation to conduct on-road tests of autonomous vehicles. A study has recently been completed on behalf of the Department, surveying the Road Traffic Acts and identifying areas where amendments might be needed to allow for such testing. The Minister will consider the implications and seek legal advice as necessary, with a view to proposing amendments for Committee stage.