Harley-Davidson hosted the company’s first virtual launch event Tuesday to show off some of its 2021 motorcycles. This comes after Forbes magazine reported a few days ago that the company’s stock had gained more than 151% since March.

But much of the social media reaction to Tuesday’s event was less than stellar.

Still, the company plans a bigger announcement on Feb. 2.

The Fresno Harley-Davidson dealership on West Shaw Avenue is coming off a good sales month after the earlier stages of the pandemic.

“We sold 21 bikes in December, which is not normal,” says Fresno Harley-Davidson business manager Patrick Gonzales to GV Wire℠ by phone. “We normally sell about maybe nine to 10 bikes in December.”

Gonzales says January is starting off well, too. “We’re trying to get out to the younger crowd,” he says. “We sold three bikes over the weekend.”

Gonzales says age ranges he just saw over the last few days ranged from people that had birthdays in 1991, all the way to a birthday in 1953.

GV Wire℠ asked if he’d been selling many electric bikes.

“We haven’t even sold one,” says Gonzales. He says there are many reasons that go into it, but one of the biggest is a bike will only go about 100 miles on a single charge making them more suitable for big-city environments. The dealership would also have to invest about $100,000 in a workshop to handle the charging maintenance requirements. 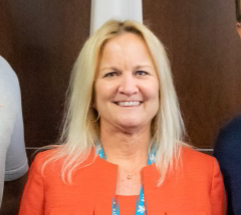 “The last contract was won by Long Beach BMW Motorcycles that began on 5/2/2019 and expires on 5/1/2022.  Any motorcycles we order will be off that contract.” – CHP Director of Communications Fran Clader

Locally, the Clovis and Fresno Police Departments tell GV Wire℠ they do not use Harley-Davidson’s.

In 2014, the California Highway Patrol decided to go back to Harley Davidson’s after years of using BMWs. Harley Davidson hadn’t had a contract with the CHP since 1989.

But the CHP is shifting into reverse. “The last contract was won by Long Beach BMW Motorcycles that began on 5/2/2019 and expires on 5/1/2022.  Any motorcycles we order will be off that contract,” CHP Director of Communications Fran Clader told GV Wire℠.

The Fresno Police Department would typically follow the CHP’s lead but decided against doing that a few years ago. “We stayed with BMWs,” says Fresno Police Sgt. Jeff La Blue. He says new police chief Paco Balderrama likes the looks of Harleys, but so far hasn’t indicated he wants to change manufacturers. 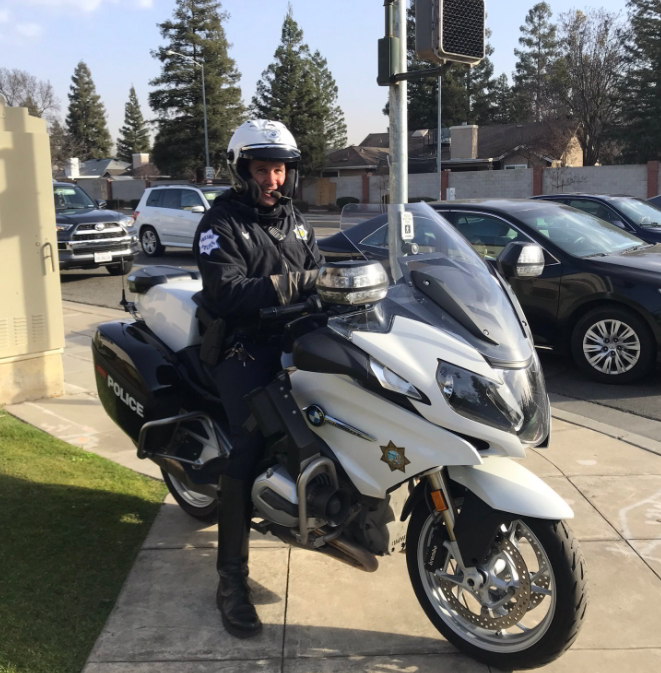 The Police Electra Glide, Police Road King, and Police Iron 883 are a few of the bikes available for law enforcement departments. (Harley-Davidson)

James says that Harley’s 2021 LiveWire electric motorcycle is planned for launch this summer.

“We believe that electric-powered motorcycles are an important part of our long-term success,” he said.

James says there are no current plans for a police version of LiveWire.