Electric Two-Wheeler brand Okinawa has teased its upcoming scooter, the Okinawa Dual. The Dual is likely to be a commercial electric two-wheeler and will be launched in India in the coming weeks. 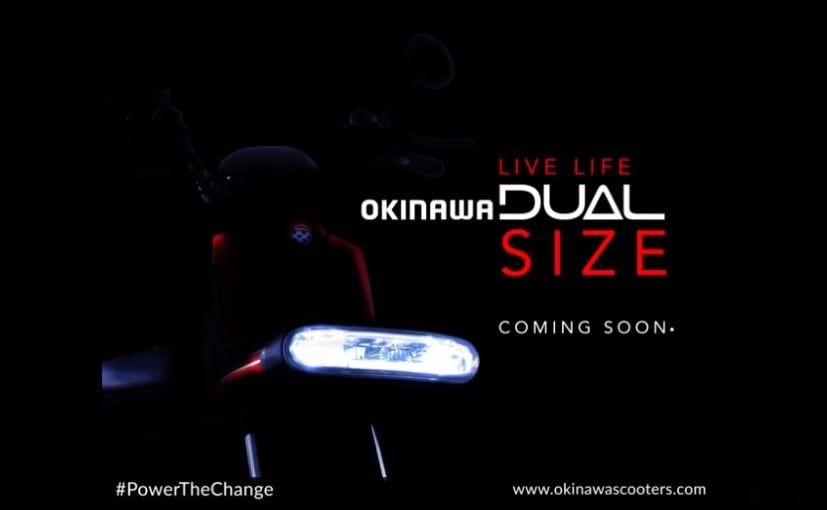 Okinawa Autotech has teased its upcoming electric two-wheeler in India. Called ‘Okinawa Dual’, it will be a commercial electric two-wheeler and it will be launched in India in the coming weeks. Okinawa says it will be the most disruptive electric scooter and it has the potential to transform the delivery service sector in India. The Okinawa Dual will be launched with the idea of electrifying last mile delivery vehicles. Okinawa is betting big on the electric vehicle space in India, and the company is getting ready to ramp up production to meet the increased demand for EVs in the coming years. In fact, Okinawa plans to increase its production of electric vehicles in India to 5 lakh units by 2022.

Also Read: Okinawa To Increase Production To 5 Lakh Units By 2022 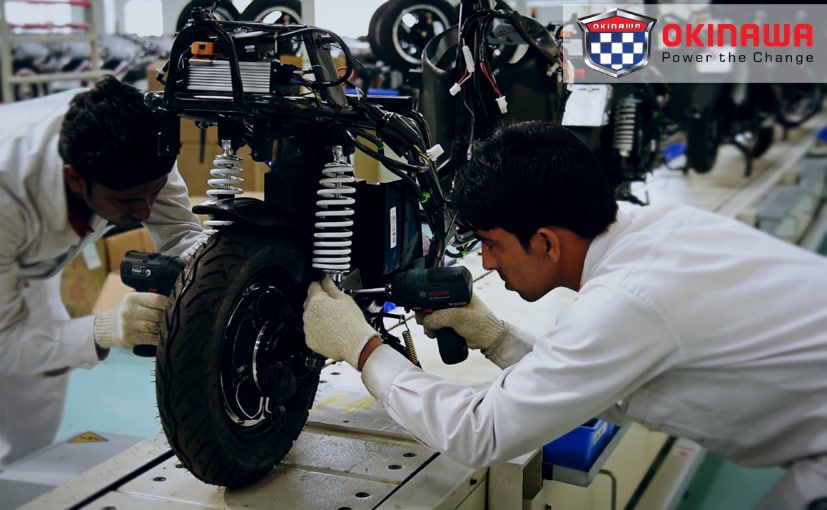 The company is witnessing a lot of interest in its products and nearly 70 per cent of its customers are from the rural market. Okinawa is looking at introducing several new products, including an electric motorcycle, a maxi-style electric scooter, as well as a high-performance electric scooter in the next couple of years.

The Okinawa Oki100 electric motorcycle will be launched by March 2021. The Oki100 will have a top speed of around 120 kmph, and even when used with full performance, the claimed range will be around 150 km on a single charge. The Oki100 is expected to get swappable lithium ion batteries, and state-of-the-art features, including geo-fencing, built-in satellite navigation, over-the-air updates and more.