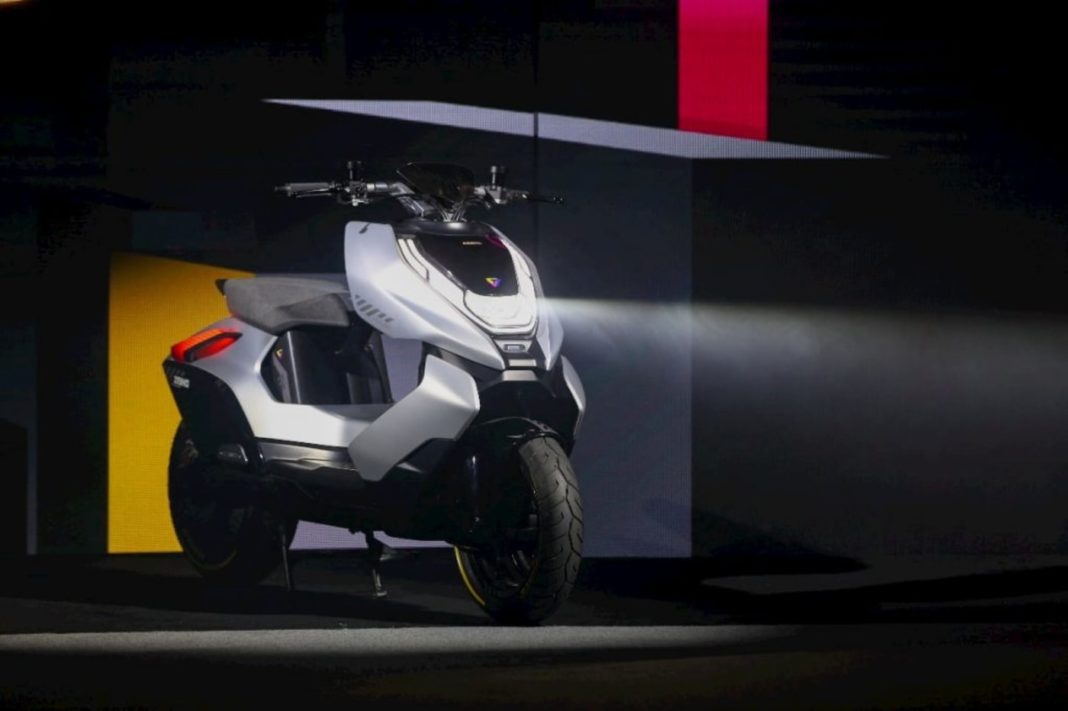 CFMoto recently introduced a new electric two-wheeler brand, and the company has four electric vehicles planned for the Chinese market

China-based CFMoto recently unveiled a new EV sub-brand ‘Zeeho’, along with a new concept scooter. This new scooter, christened ‘Cyber’, will be the new brand’s first offering, and will enter production before mid-2021. The Cyber electric scooter concept is quite a stylish vehicle, sleek and futuristic in design.

At the front end, we see an LED headlamp, flanked by two wing-like light strips on each side. The front fairing looks extremely sporty and rather slim, and the side profile accentuates the sporty design even further. The fairing is inclined sharply backwards, and the taillights are integrated into what seem like impractically-placed pillion grabrails. The floorboard doesn’t have a lot of space though, and the seat is rather small as well.

At the rear, we see a sharp and minimalistic tail section, which sums the overall design quite well. Powering the Zeeho Cyber concept is a 4 kWh Lithium-ion battery, paired to a 10 kW electric motor (water-cooled, IP-67 rated). The peak power of this electric scooter is 13.4 HP, and the maximum torque at the wheel is reported to be a massive 213 Nm.

There are driving modes on offer as well – Eco, Street, and Sport. In Sport mode, the scooter is capable of reach 50 kmph from a standstill in just 2.9 seconds, and reaches a top speed of 110 kmph. The maximum range, as per NEDC (New European Driving Cycle) is 130 kmph, and can be charged up to 80 per cent in just 30 minutes via a fast charger.

The company claims that the battery pack has a lifespan of 2,500 cycles, which roughly translates to almost 3 lakh km or 8 years of normal usage. The battery can operate between -20oC and 55oC, which makes it suitable for use in most countries. The Zeeho Cyber also has a lot of impressive features on it. These include a tablet-like digital instrument cluster, with Wi-Fi, GPS, etc, and even a 360-degree camera. 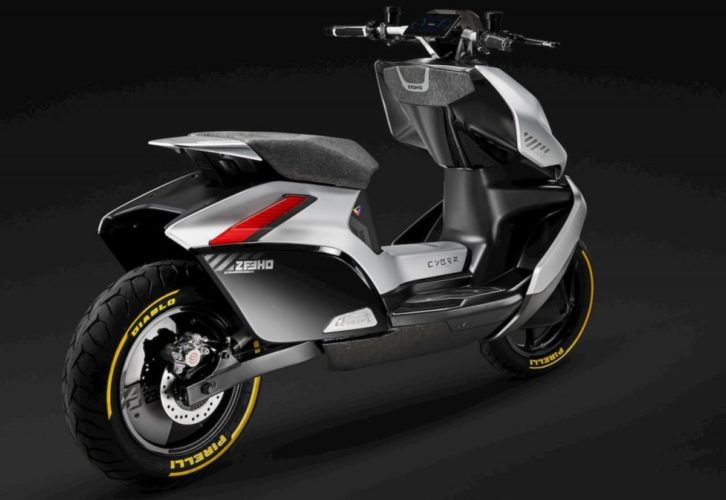 CFMoto has stated that the Zeeho Cyber will be “manufactured with the same high-tech processes as used by KTM,” which isn’t too surprising, as the two companies are operating under a joint-venture in China. Zeeho has three more products in the pipeline – two electric scooters and an electric motorcycle.