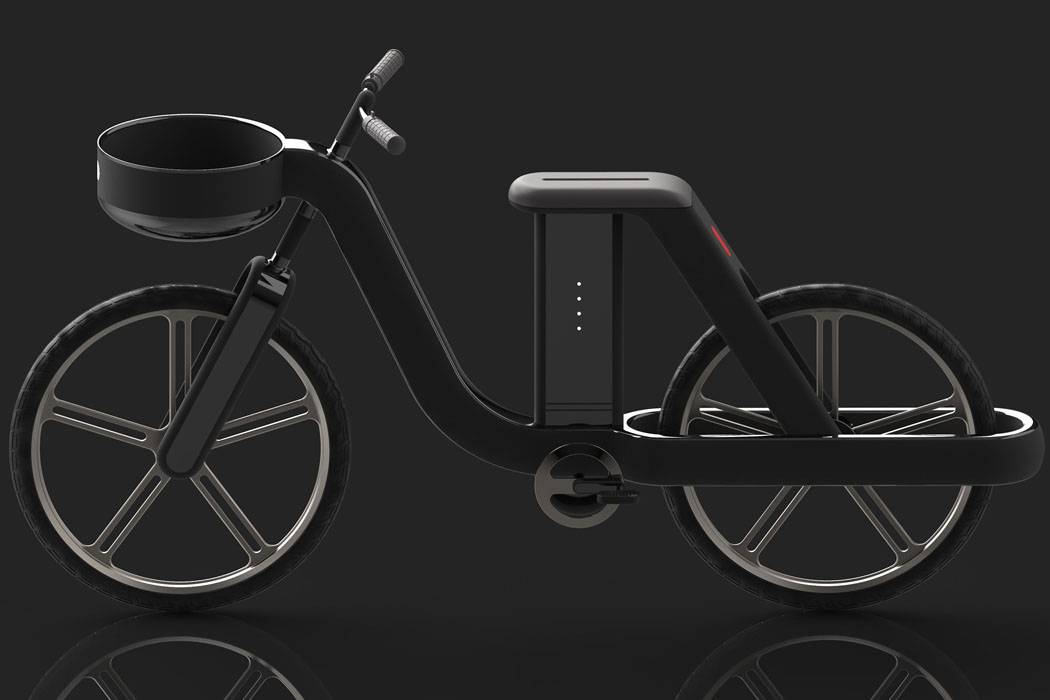 Simplicity is the name of the game these days as the idea of minimalism is getting popular by the day. So why not have two-wheels that can deliver that promise of a minimalistic approach for the urban commute? A simple frame design that can be easily converted into a utility e-bicycle, e-scooter, or even better, an e-kickboard. South Korea based mobility designer Jung Soo Lee has mustered up the niche idea of a two-wheeled commuter for the whole family inspired by the simple line, and that’s the reason she likes to call it the One Line.

The idea is darn simple – a line is the mainframe of the commute, and depending on who’s going to use it, One Line can adapt to that form. It can be a classic Korean bicycle with a basket (having integrated light) to keep the groceries you just bought from the supermarket or fresh flowers for your lover. Then in another avatar, it can take the shape of an electric scooter for faster commuting from one place to the other. One scenario for usage is the e-kickboard, wherein the line frame design now functions as the platform for standing. For the first two iterations, the battery is placed under the seat with LED indicators displaying the remaining battery levels.

Unfortunately, Jung Soo only gives a glimpse into the design of the e-bicycle configuration and I personally would have loved to see it morph into an e-kickstand or an e-scooter. Even for the e-bicycle design, there are few things that are unclear. There’s isn’t any visible braking handle or brake mechanism, or it can be assumed, Jung envisions this one to have a braking mechanism similar to that of old school bikes – you just push back the pedals to achieve the resistance to stop. The chain stay isn’t visible either and it has to be said that the chain or the belt drive is neatly disguised in the design which in itself is a design victory of sorts.

That said, the concept looks absolutely gorgeous and practically feasible to create. Only if we could have more insight into its functioning or the other two configurations that are left for our imagination – this would have been a perfect project to put more light on! 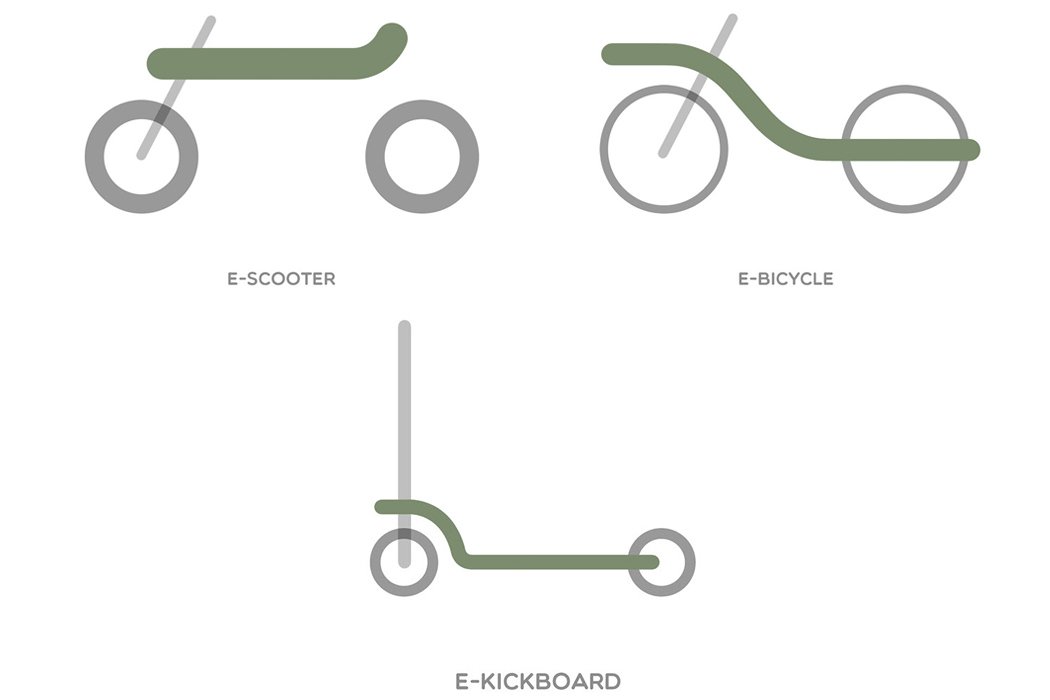 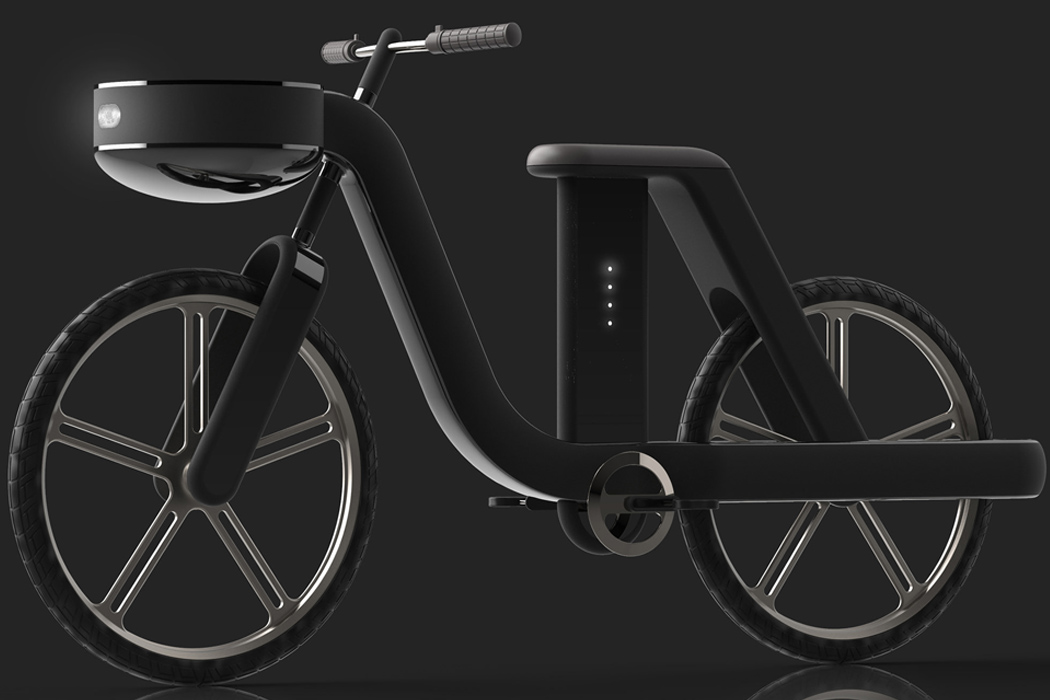 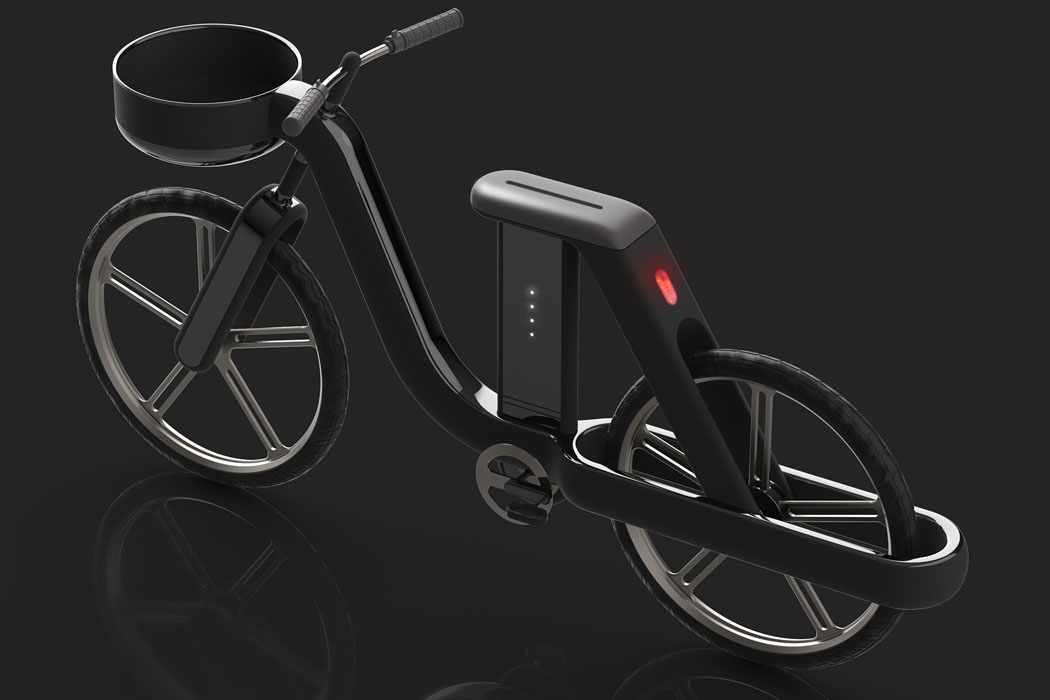 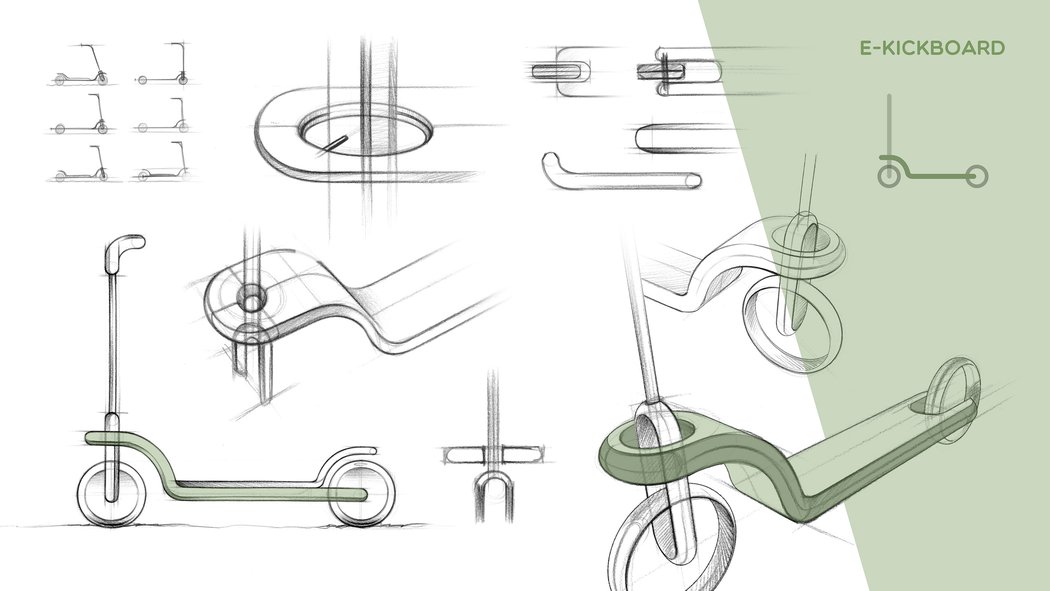 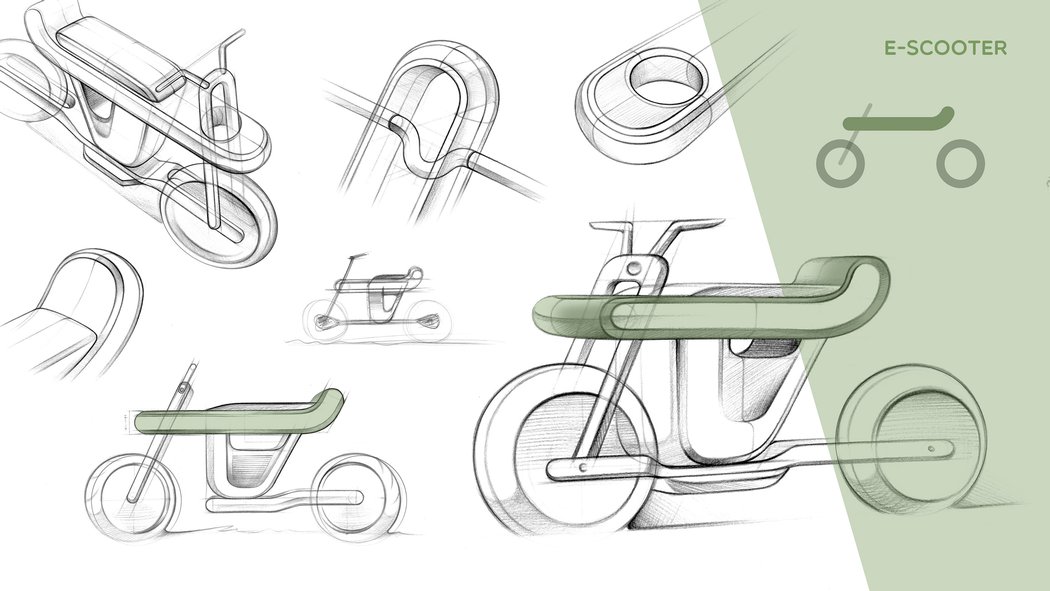 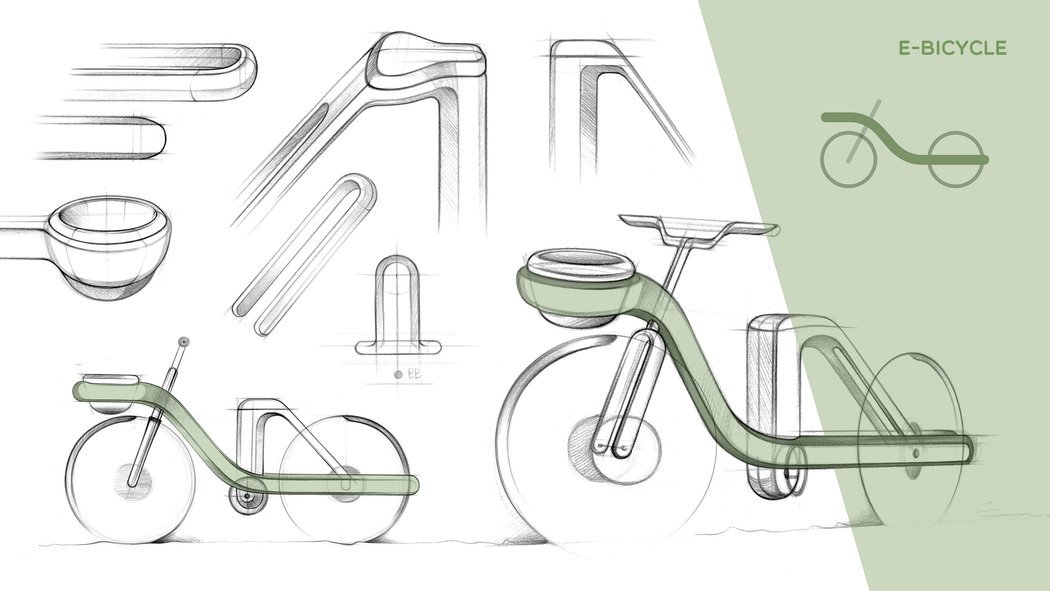 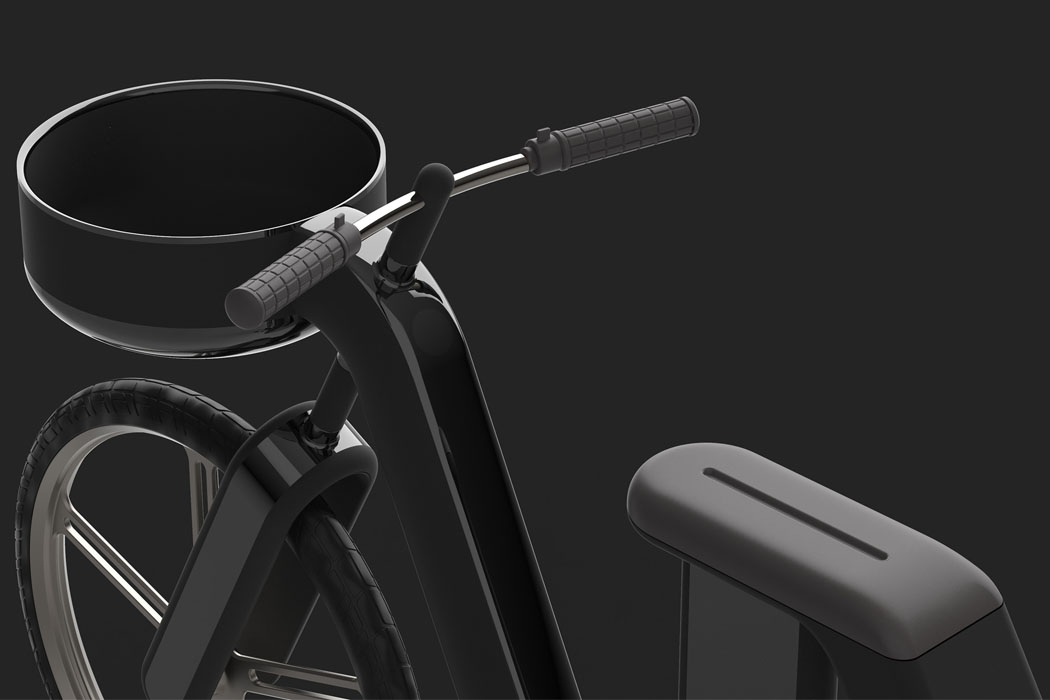 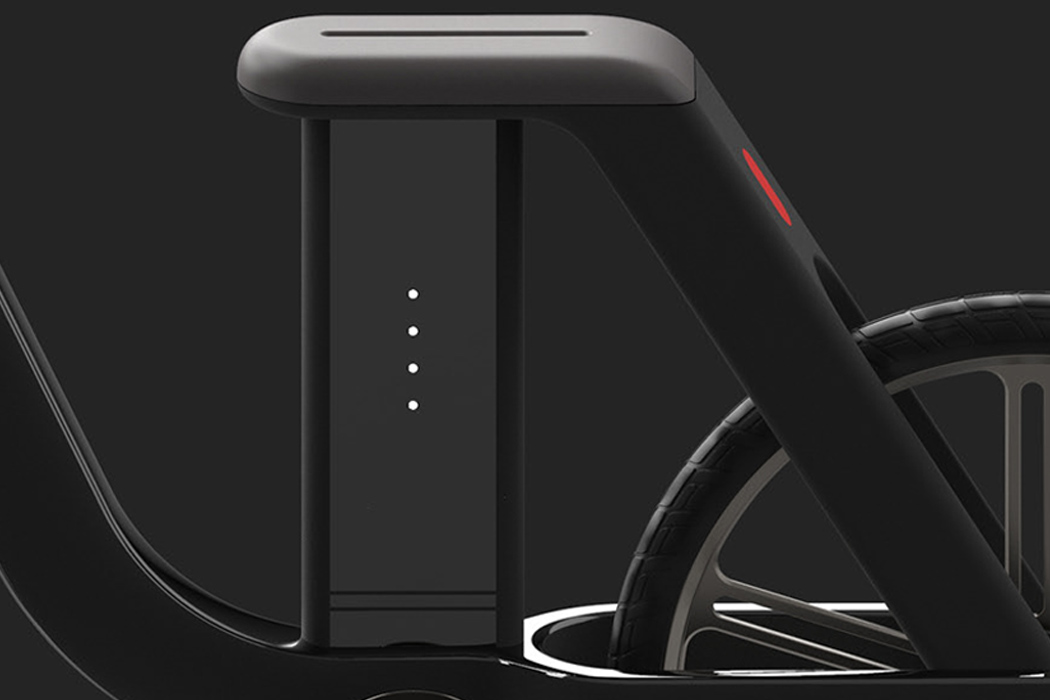 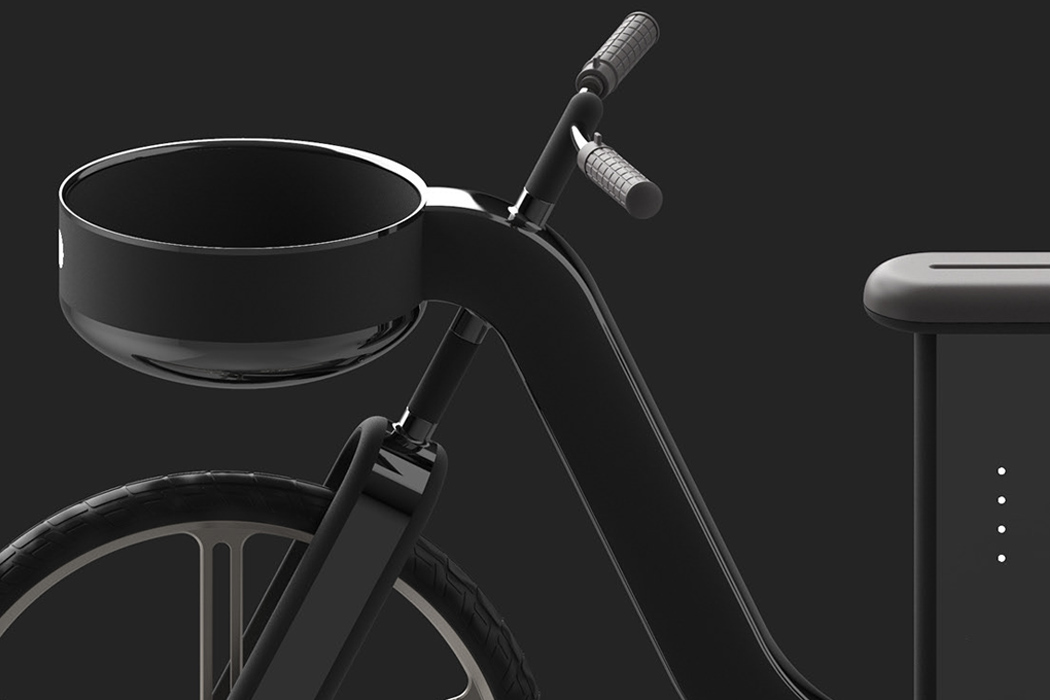 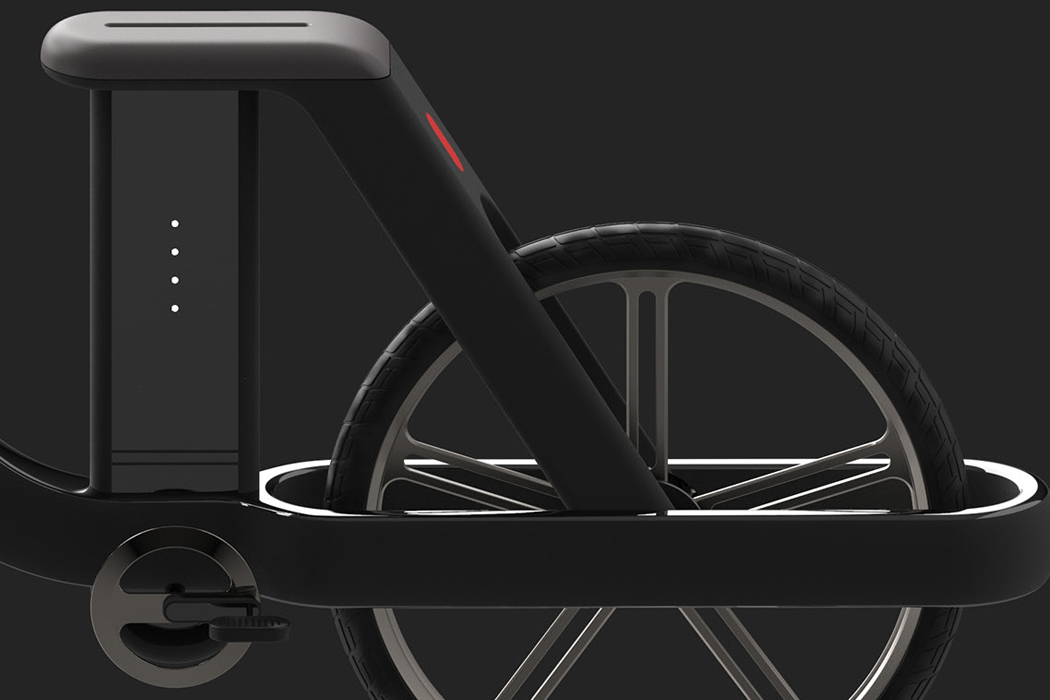 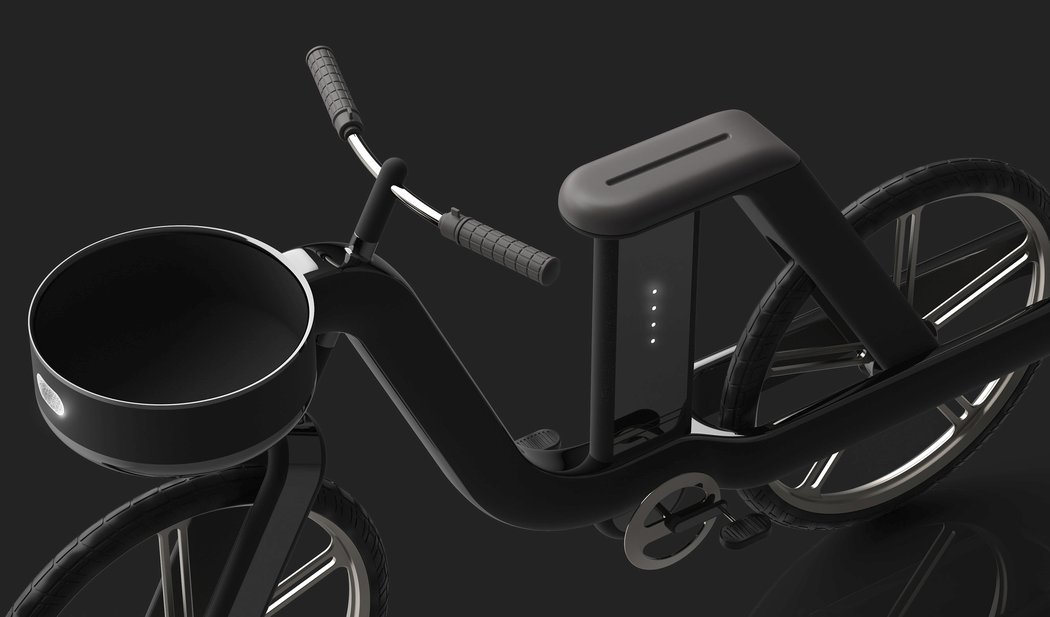 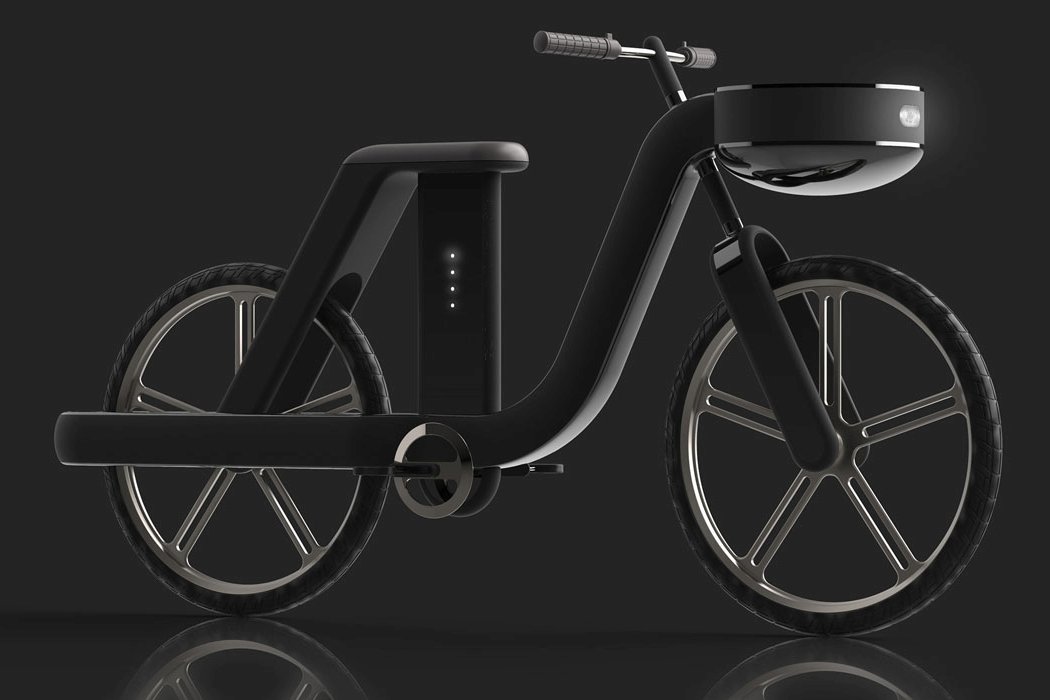